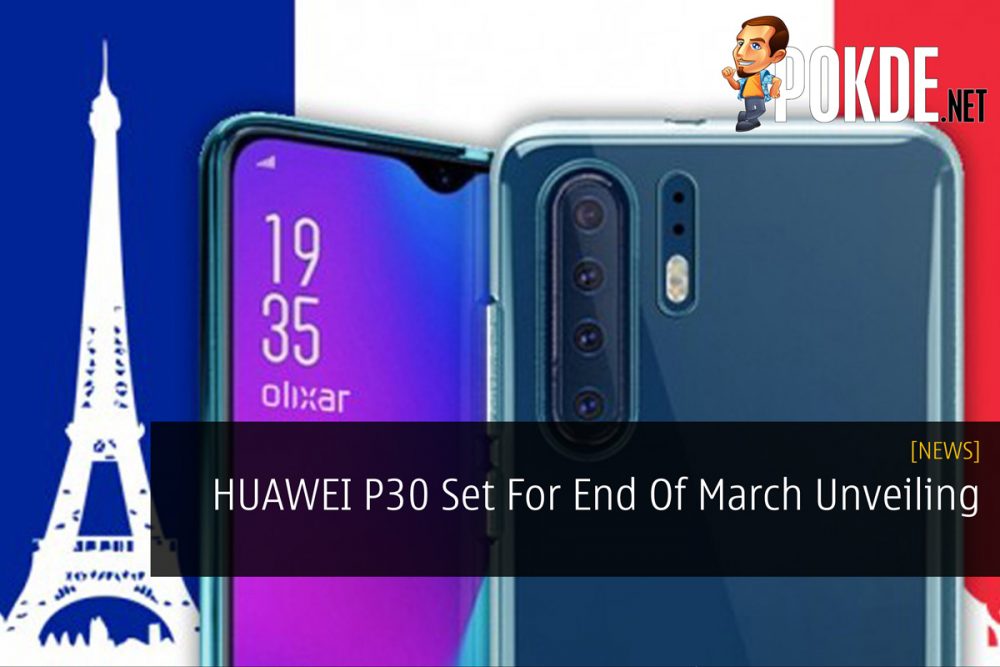 We could possibly see HUAWEI’s upcoming P30 series to be unveiled at the end of March in Paris. The news was found out in a press release that revealed the company’s business plans in Poland and they had slip the information out.

Much has been talked about the HUAWEI P30 series such as their 40W SuperCharge and the OLED panels. While they are only rumors (as of now), the P30 series could come in a similar design as the previous P20s.

HUAWEI P30 is said to feature an in-display fingerprint sensor, sport a triple Leica camera setup at the back, and will be packed with the latest Kirin 980 as well as offering up to 6GB RAM.

You can check out our previous post to see more on the HUAWEI P30.

Pokdepinion: I guess we wouldn’t need to wait much longer to see the new P30 series, with March being just a month away. What features of the smartphone are you excited about? Let us know in the comments below. 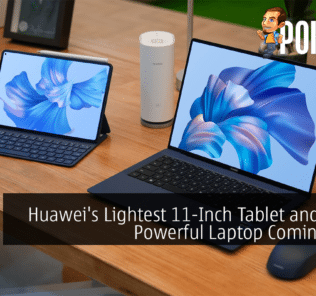 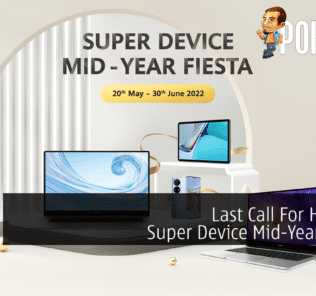 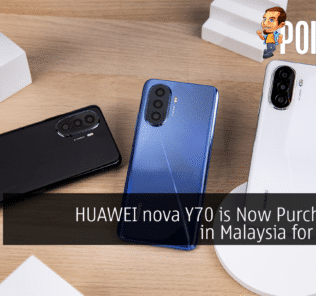 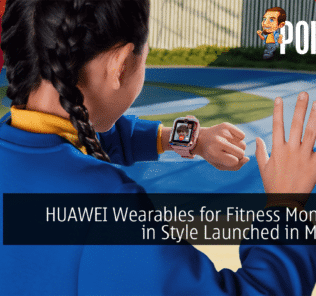 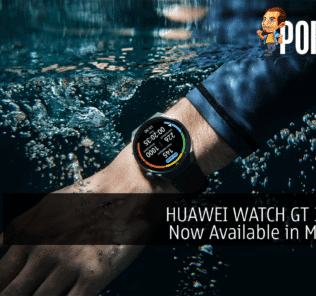 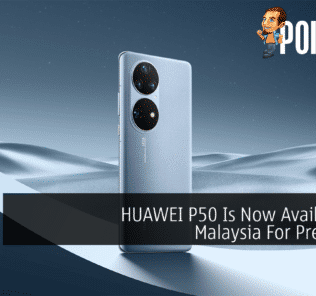 Spotify To Ban People Who Uses Adblocker
Next

The verdict is in on the AMD Radeon VII — and it doesn’t look good for ...
Latest Video
Read More
663