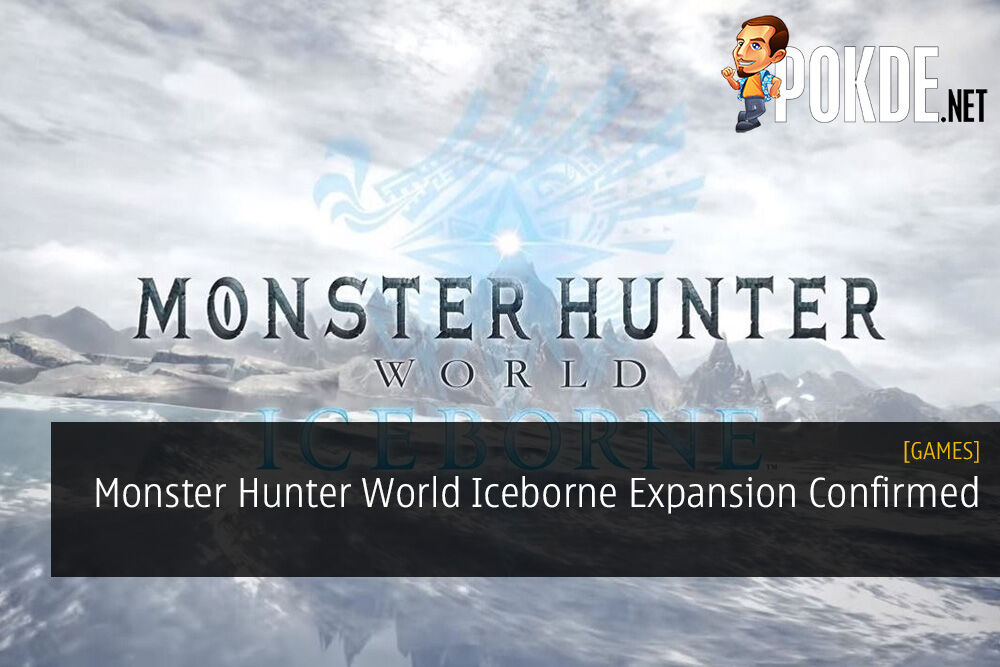 During the Monster Hunter World Special Developer Update livestream recently, the folks over at Capcom have announced a brand new expansion for the game. It will be known as Monster Hunter World Iceborne, and it is expected to be a massive expansion which will include as much new content as previous “G” or “Ultimate” entries in the series.

Monster Hunter World Iceborne will include new quest ranks, locales, monsters, moves and equipment. The expansion’s story will also follow the ending of the base game’s story and serve as a proper sequel. The expansion requires the base game to be played.

You can watch the reveal trailer of the Iceborne expansion at the top of this post. Pricing and further information on the expansion will be revealed sometime in Spring 2019.

Monster Hunter World is currently available for the PlayStation 4, Xbox One, and PC via Steam.

Pokdepinion: I’m legitimately wondering if they could entice enough players to come back, especially because it seems that the Monster Hunter World Iceborne expansion will not be a free DLC.

Aiman Maulana
Jack of all trades, master of none, but oftentimes better than a master of one. YouTuber, video editor, tech head, and a wizard of gaming. What's up? :)
Pokde Recommends
capcomDLCexpansionMonster Huntermonster hunter worldGamingNews
MORE
Read More
3369 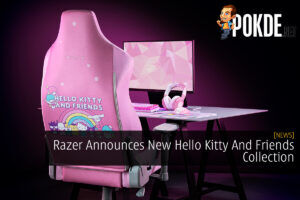