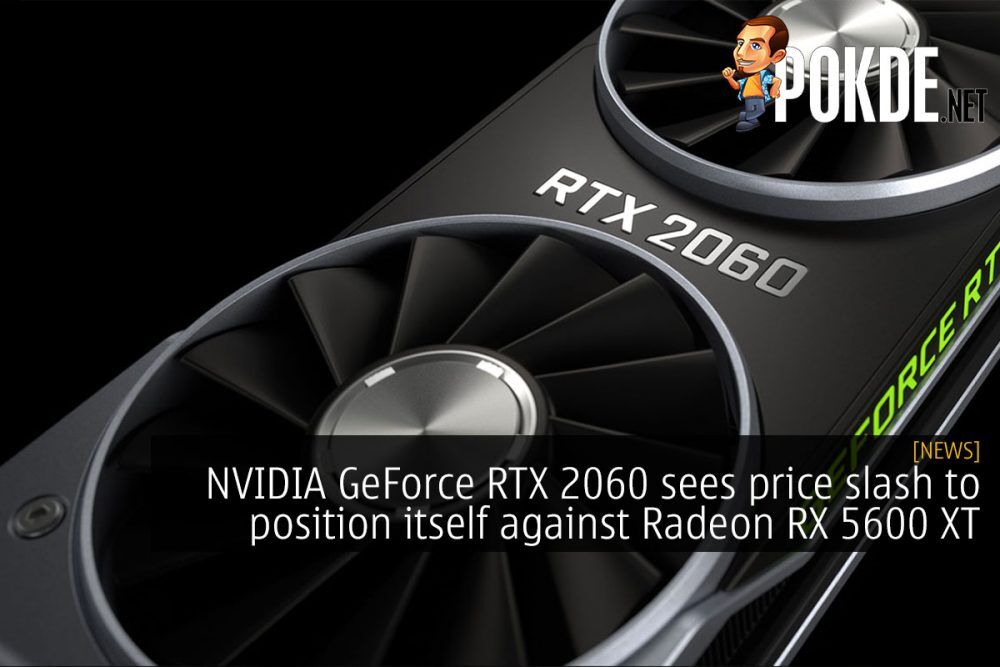 The GeForce RTX 2060 Founders Edition will now be available for just $299 (~RM1212), down from $349 (~RM1415), placing it in direct competition versus the Radeon RX 5600 XT which is positioned at the $279 (~RM1131) mark. Yes, the NVIDIA card is technically $20 (~RM81) more expensive, but considering that it is slightly faster while also offering more features like DLSS and hardware raytracing, gamers might be inclined to join the Green Team if they are considering a card in that price range.

Of course, AMD may have prepared for this the same way they did for their initial launch of the GeForce RTX SUPER cards, announcing a slightly higher price which NVIDIA matched with the SUPER lineup before announcing an even lower price tag for both the Radeon RX 5700 and RX 5700 XT.

Pokdepinion: NVIDIA does seem to have the upper hand in this match up though. Let’s see Malaysian pricing when the Radeon RX 5600 XT launches here. 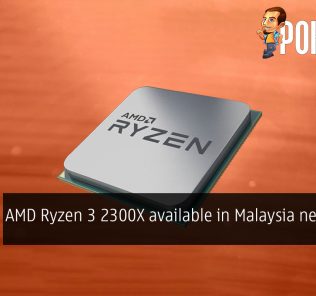 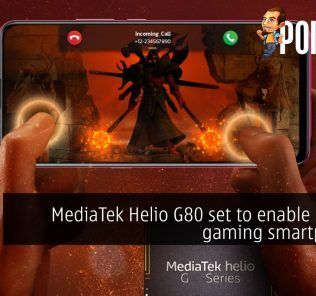 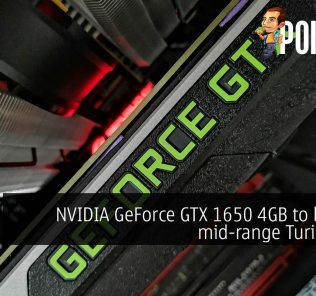 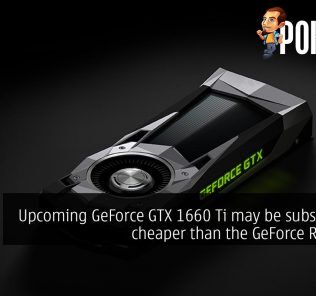