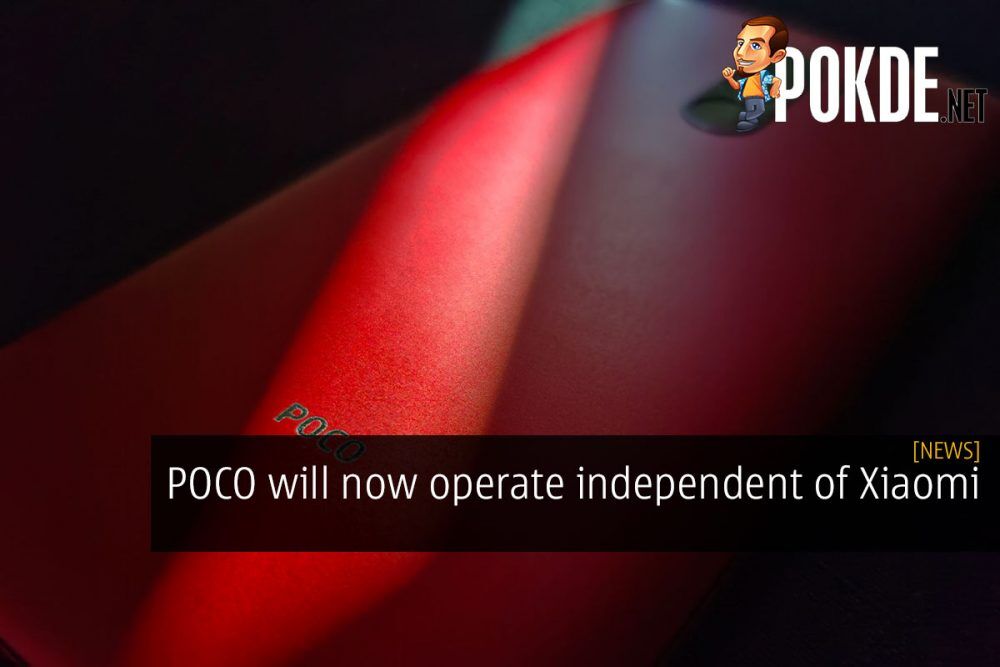 Xiaomi has a number of sub-brands including Redmi and POCOPHONE. While Redmi has announced its independence some time back, it still is a part of Xiaomi, so much so that the Redmi K20 series was marketed as the Xiaomi Mi 9T in some regions, including Malaysia. POCO will apparently be operating independently.

Given that the POCOPHONE F1 has never been marketed as a Xiaomi smartphone, we do see a little more independence in POCO than Redmi, when it comes to their relationship with Xiaomi.

Excited to share: #POCO will now be an independent brand!

What started as a sub-brand within Xiaomi, has grown into its own identity. POCO F1 was an incredibly popular phone. We feel the time is right to let POCO operate on its own.

Join me in wishing @IndiaPOCO all the best.

With that said, we can expect POCO to continue sharing the supply chain and technologies with Xiaomi to keep costs down, similar to how realme is independent from OPPO but still shares some of OPPO’s resources.

Regardless, it is proof that POCO is not dead, and with the recent leaks, we will see the return of the brand which made waves upon its arrival. Hopefully, it is as worthy of praise as the POCOPHONE F1.

Pokdepinion: I do look forward to POCO’s revival, independent or not. 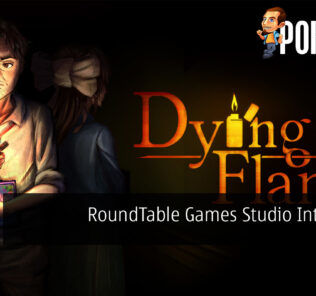 NVIDIA GeForce RTX 2060 sees price slash to position itself against Radeon RX...
Next