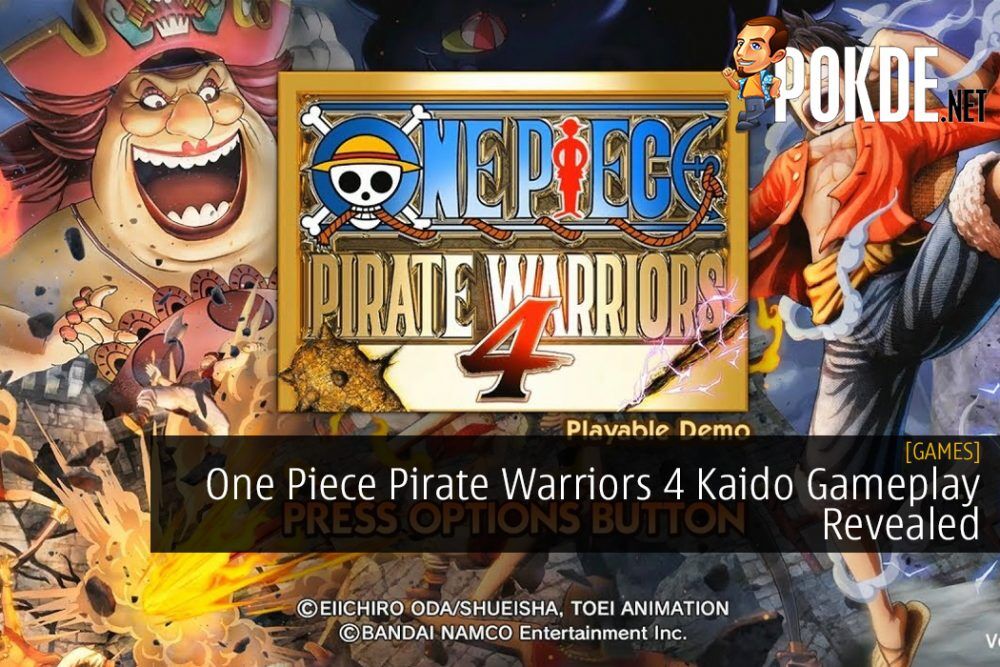 At Jump Festa 2020 recently, the folks over at Bandai Namco revealed some new gameplay footage for One Piece Pirate Warriors 4. The first part of the gameplay shows the Dramatic Log mode, where we see reenactments of iconic moments in the series.

We caught a glimpse of Luffy and the Strawhat Crew rescuing Nico Robin at Enies Lobby. The biggest highlight is the second part, where we see one of the four Yonkos, Beast King Kaido, in action. In case you didn’t know, he, along with fellow Yonko Big Mom, are playable characters.

For the story mode, One Piece Pirate Warriors 4 will adapt the Whole Cake Island arc as well as the Wano Country arc. As the latter arc is still ongoing however, it will have its own original ending instead of following the manga. Check out the gameplay footage at the top of this post.

Pokdepinion: I was always very curious as to how the Yonko will perform in battle. They’re monstrously strong, but whether it can be translated well enough into a game is a different matter.

Aiman Maulana
Jack of all trades, master of none, but oftentimes better than a master of one. YouTuber, video editor, tech head, and a wizard of gaming. What's up? :)
Pokde Recommends
adaptationanimeBandai NamcoconsoleGamingKoei Tecmonintendo switchOmega ForceGamingMicrosoftNewsNintendoPCMRPS 4SonySwitch
MORE
Read More
1603 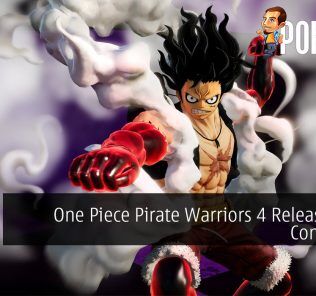