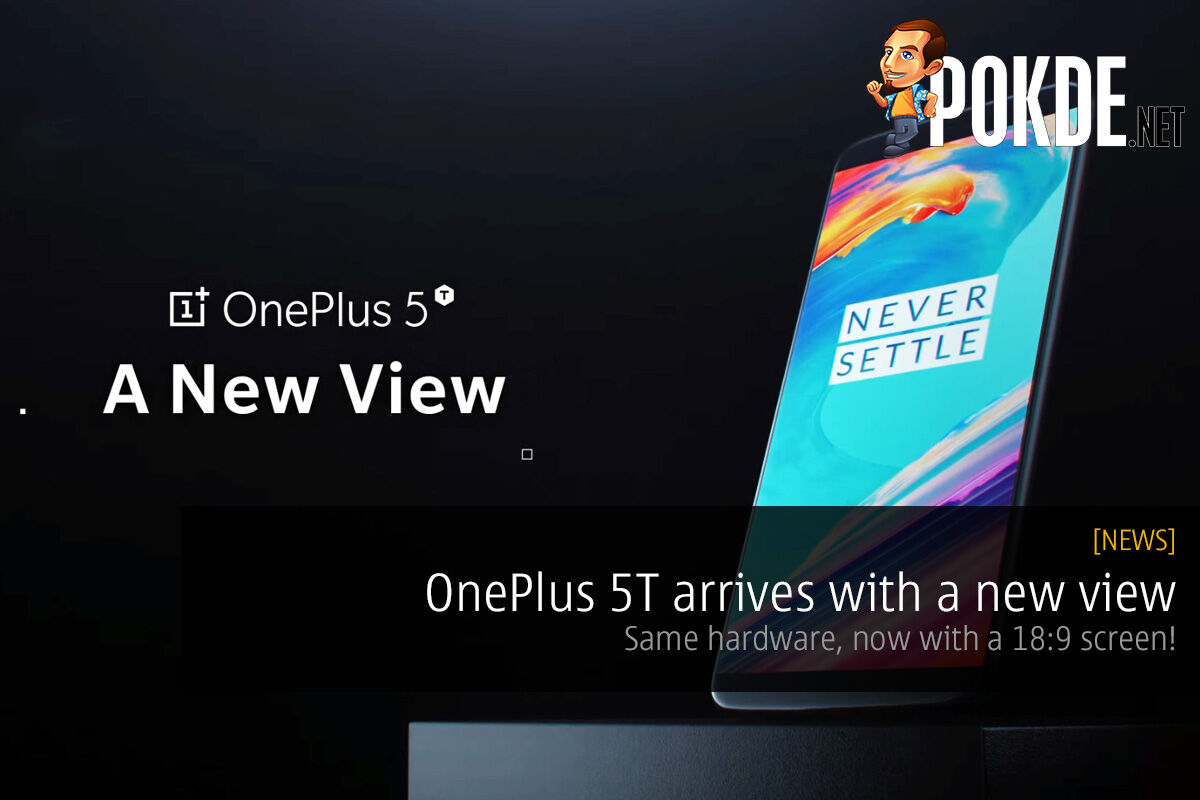 When the OnePlus 5 was launched, many were disappointed by the fact that it did not come with a 18:9 screen like the Galaxy S8 and LG G6. While there are plenty of perfectly fine phones like the Nokia 8 which also didn’t come with an 18:9 display, OnePlus has decided to make the jump and please their fans. The OnePlus 5T puts the familiar flagship-class hardware of the OnePlus 5 under a new 6″ Full Optic AMOLED 18:9 display. 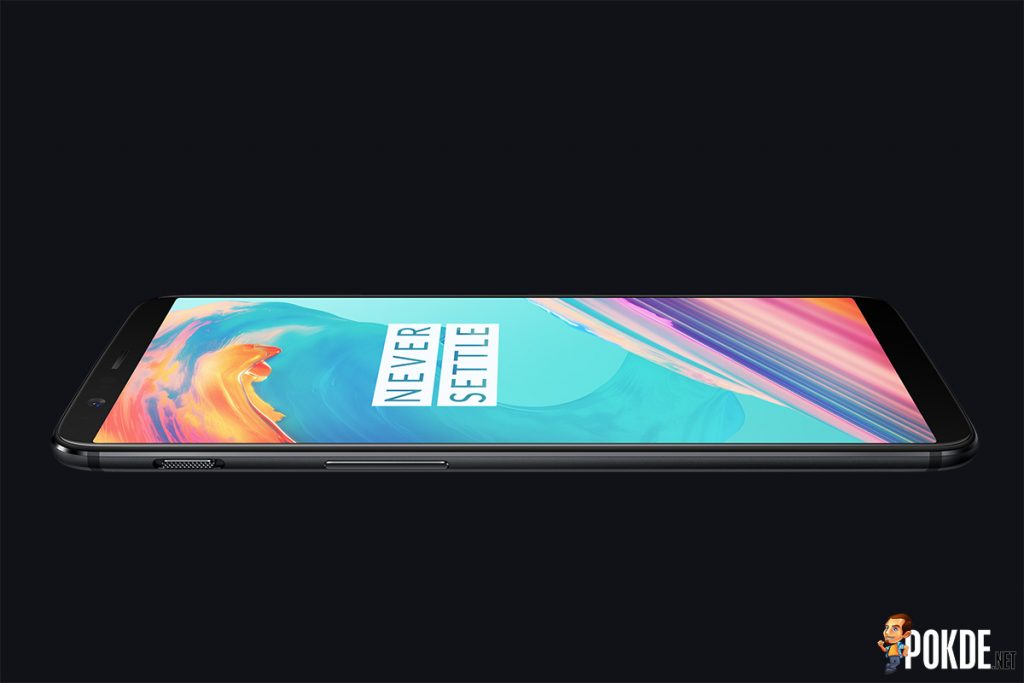 Another major difference is also the ceramic fingerprint sensor is now moved over to the back. This is an understandable move considering the front is now fully occupied with the display. What about the rest of the specifications though? 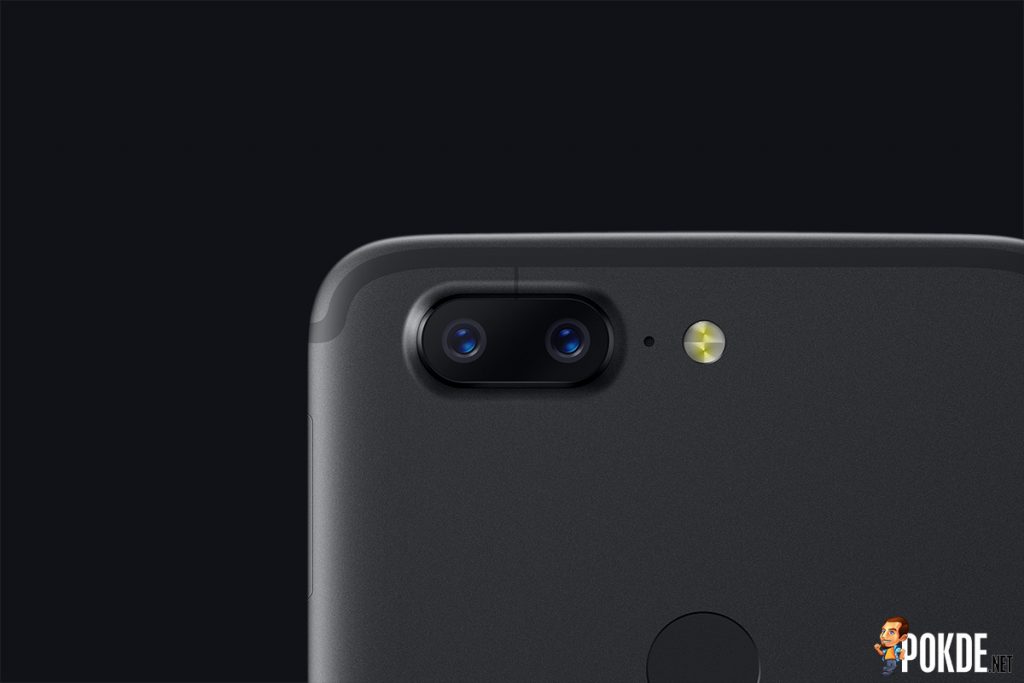 The camera system has been tweaked a little though. While the OnePlus 5 used the 20MP sensor behind 1.6x telephoto optics, the 20MP IMX376K here features the exact same focal length as the 16MP f/1.7 primary camera, which is 27.22mm (35mm eqv.). OnePlus 5T claims to use the secondary camera for improved low light photography with the ability to combine four pixels into one to reduce noise in low-light environments. This technology has been seen in action in Nokia’s flagships of yore and more recently, ASUS’ PixelMaster, so we know it does work. Whether OnePlus’ implementation is better remains to be seen. 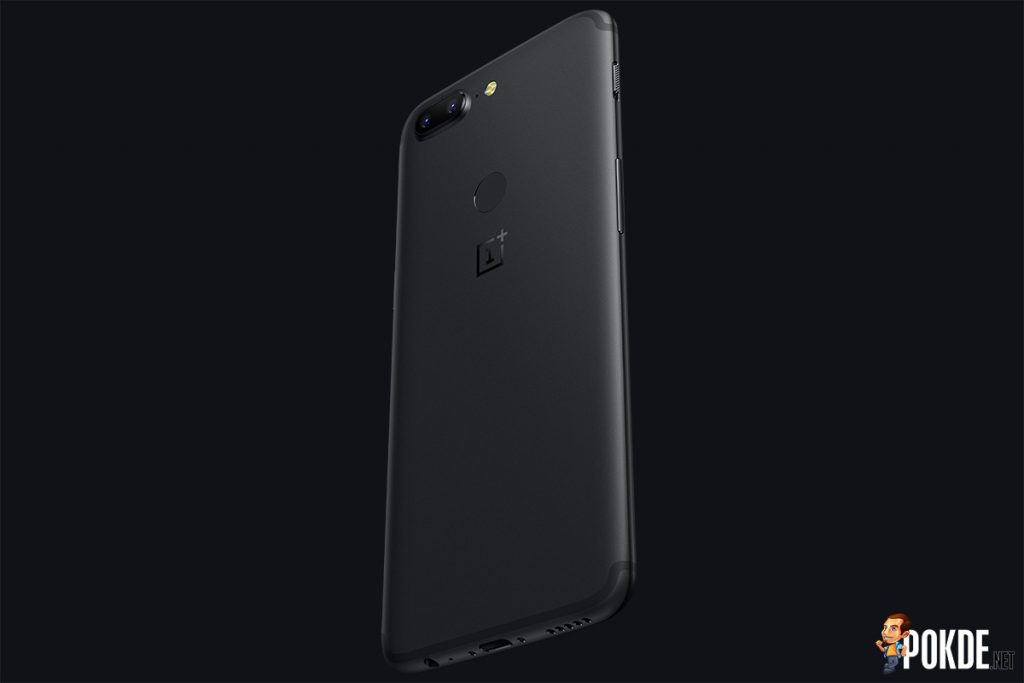 The battery capacity is maintained at 3300 mAh, as is the Dash Charge technology. Dash Charge is an amazing piece of work with the ability to juice up your battery to 100% in 90 minutes. We know it works, because OPPO’s VOOC which is essentially the same tech really does what it says on the box. The lack of water resistance is also carried over from the OnePlus 5, sadly.

Equally disappointing is the fact that the OnePlus 5T still runs OxygenOS based on Android 7.1.1 Nougat. It’s already November, guys. It does have Face Unlock now, so you can unlock your phones like your friends using iPhone Xs. The good news? You won’t have to pay as much as your friends did for their iPhone Xs, with the OnePlus 5T coming on November 21st starting from USD 499 (~RM2077.09). It will be available in both 6GB/64GB Slate Grey and 8GB/128GB Midnight Black variants too. Malaysian availability is to be announced.

Pokdepinion: The OnePlus 5T looks quite unnecessary. 16:9 displays are fine by me, and while 18:9 does look good, I really think it can wait until the OnePlus 6 is ready with next gen hardware under the screen. 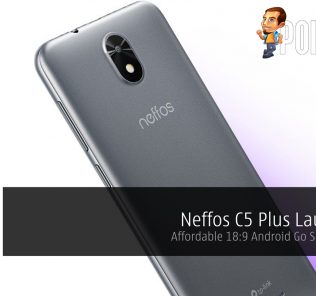 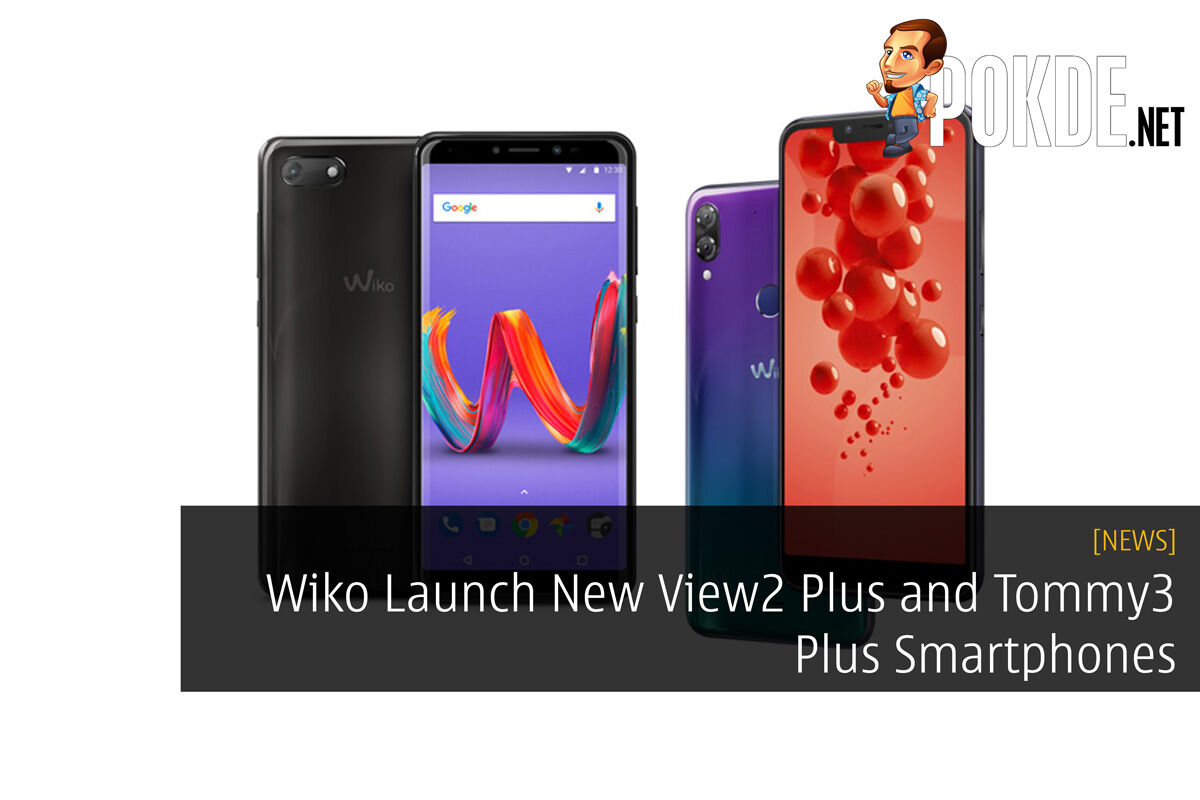 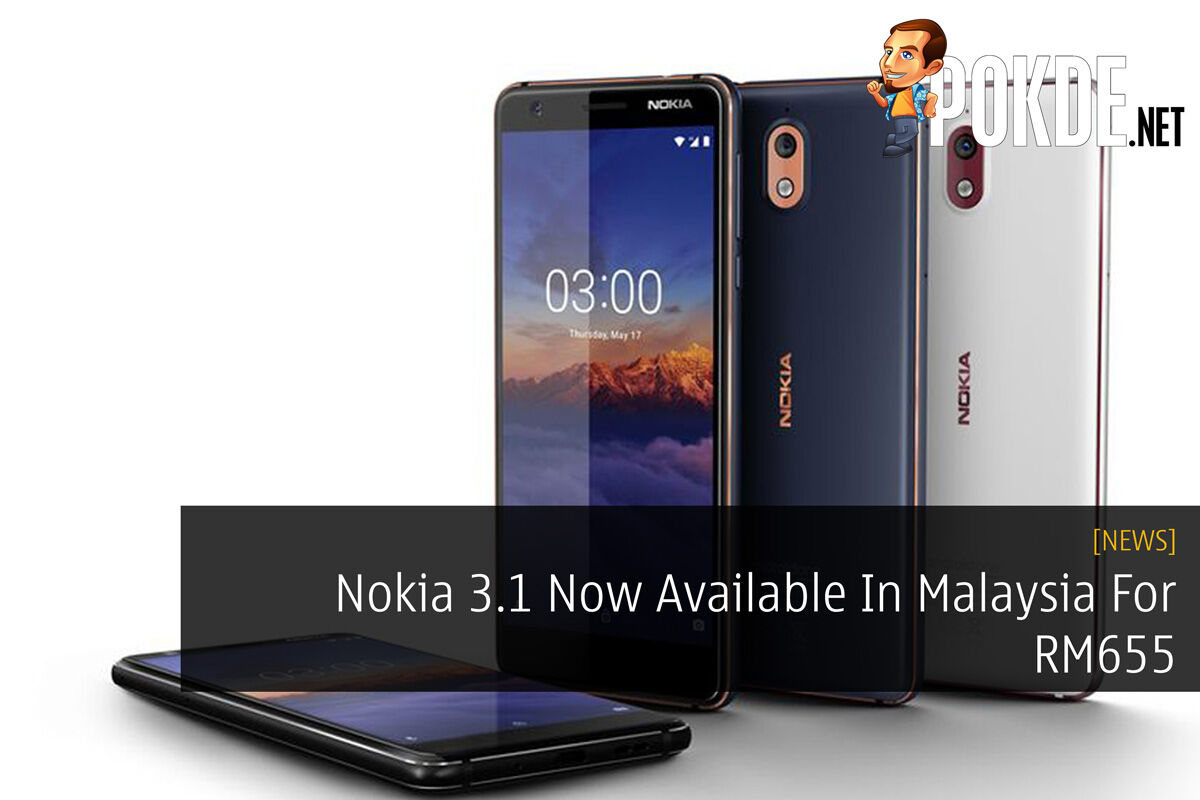 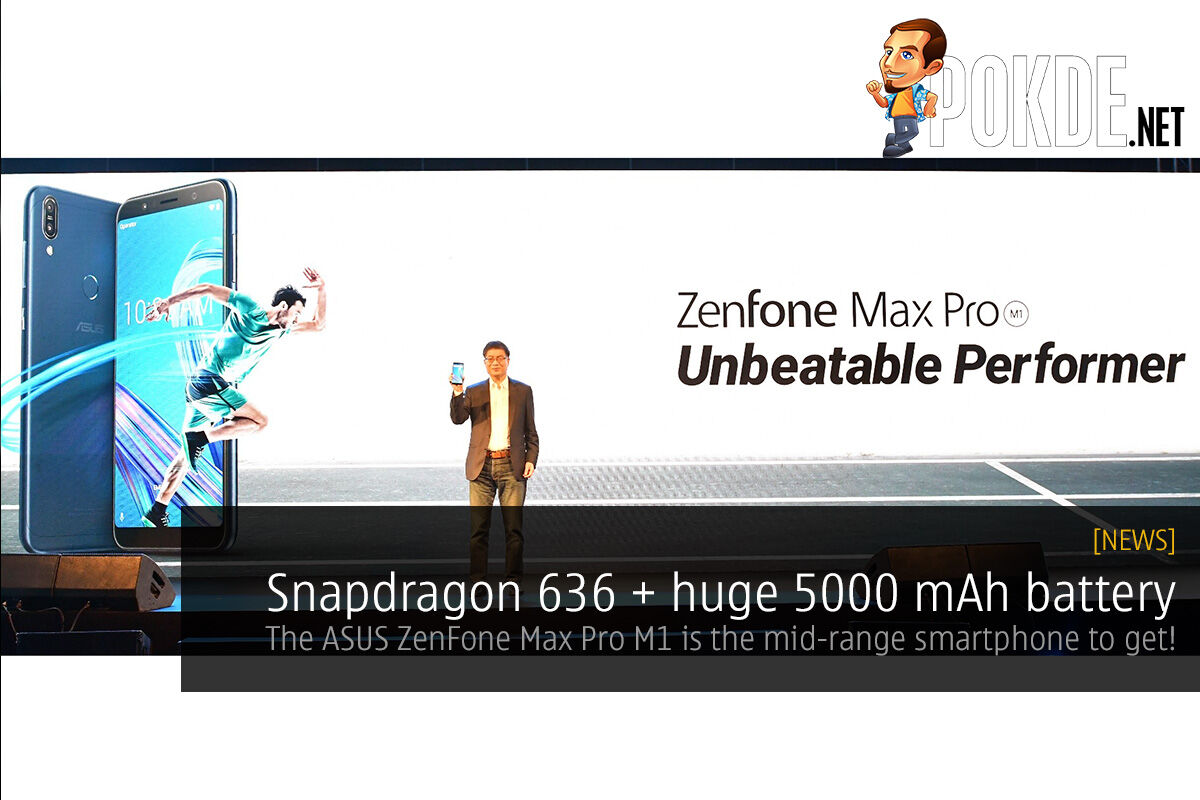 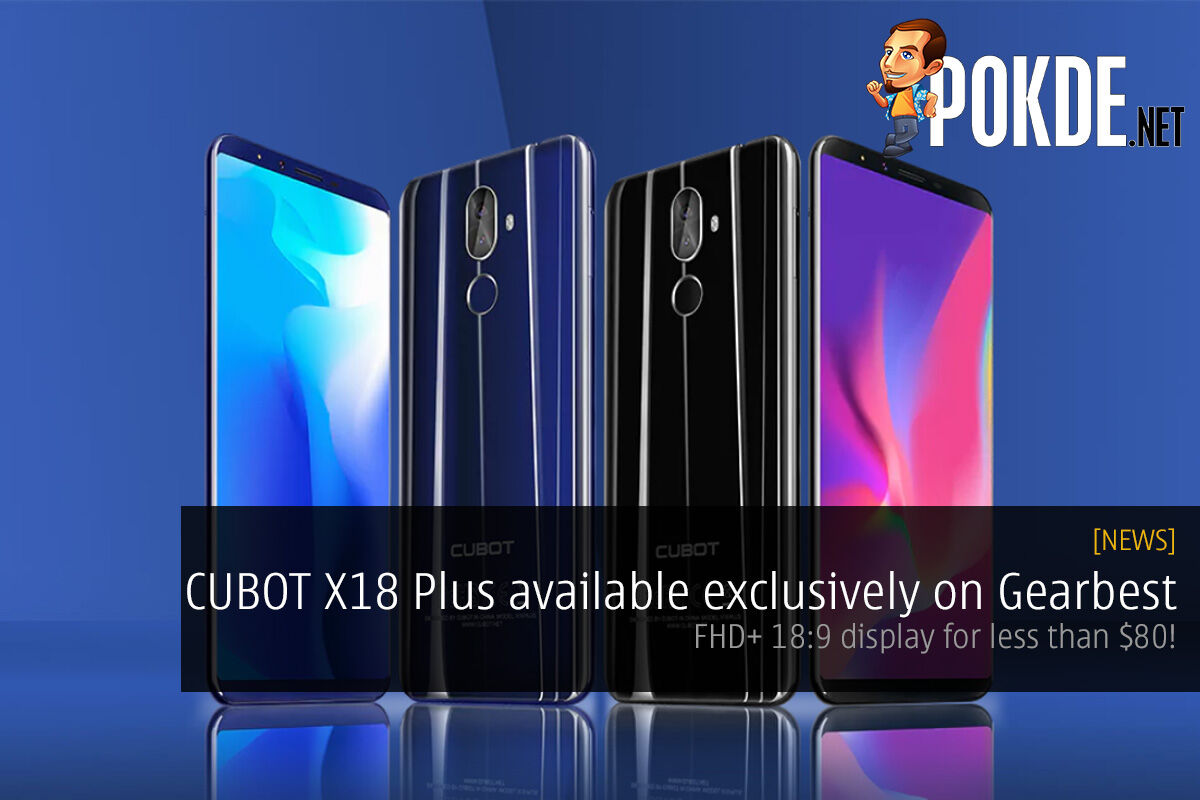 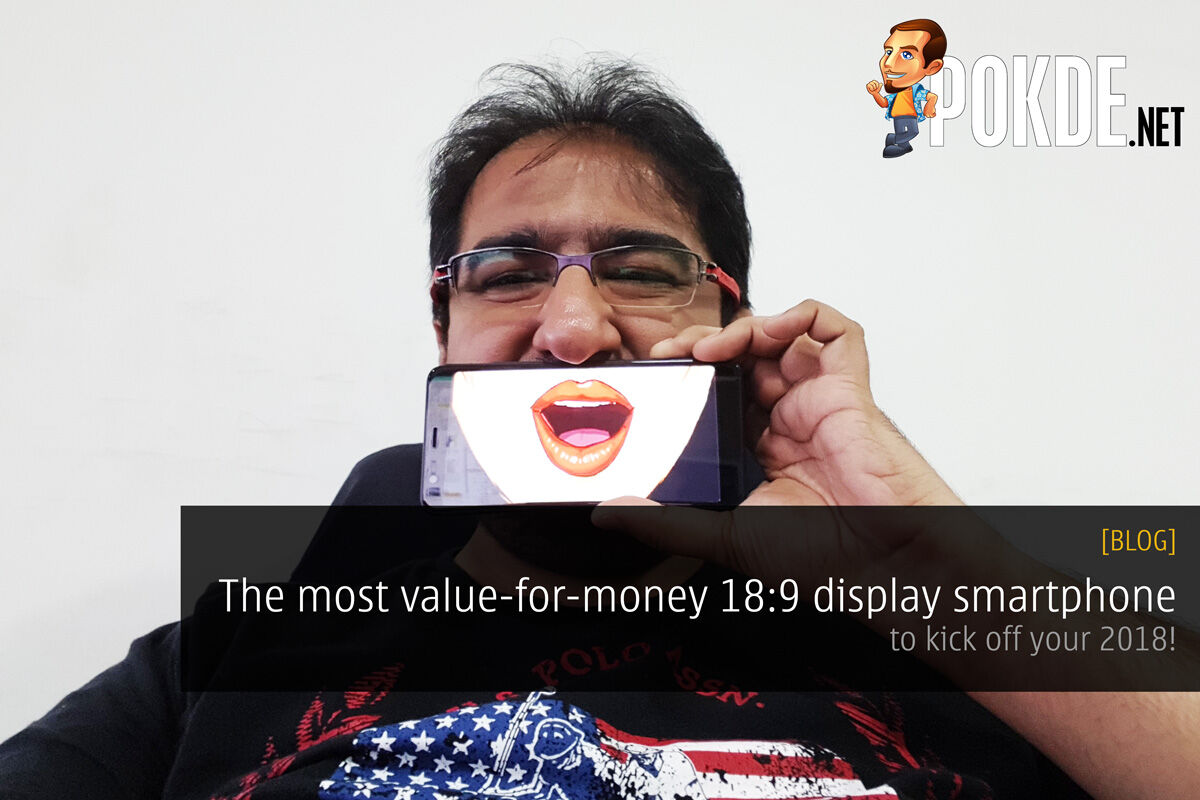 Killer is Dead is Available on PC For FREE; But Only for a Limited Time
Next