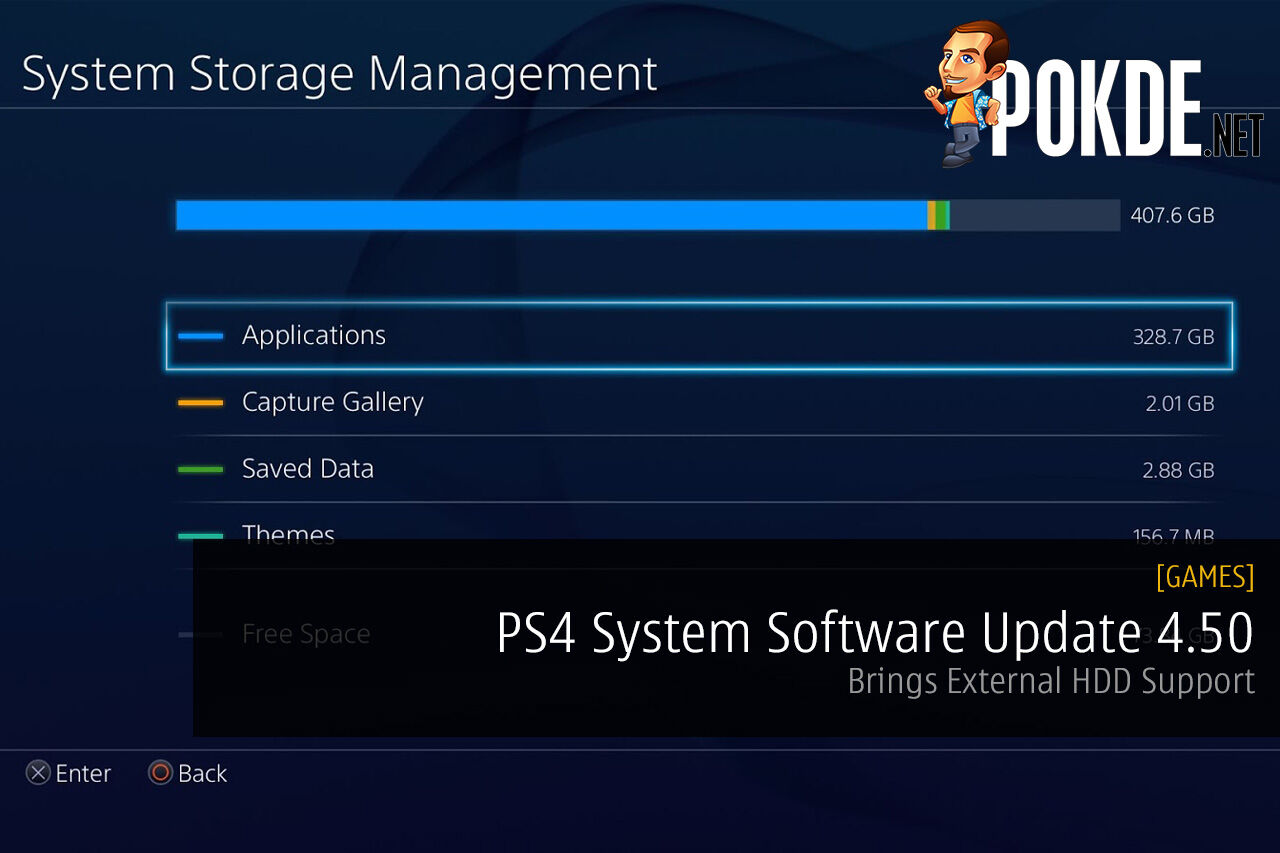 So sick of having lack of storage space on your PlayStation 4? Introducing the PS4 system software update 4.50!

I know a lot of you out there are using the 500GB variant of the PlayStation 4. After all, it’s the highest sold capacity version anyway. When I first bought my PS4 console, 1TB seemed kinda like an overkill.

That is until I got PS Plus, where there’s a lot of free games around to download as time goes by. If you’re sick of seeing that lack of storage notification on your PlayStation 4, you’re going to love this. 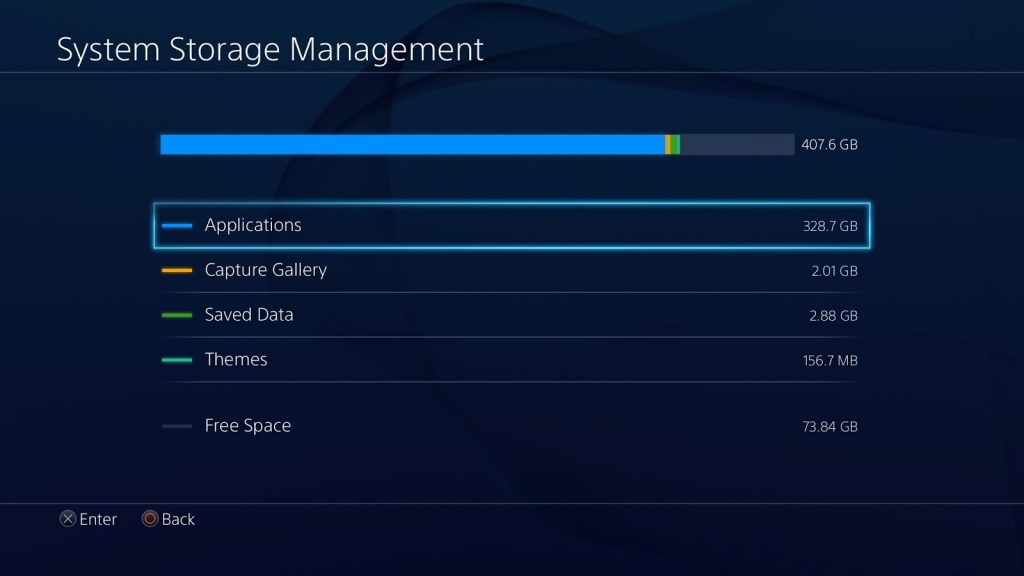 This is compatible with HDDs up to 8TB in size. You can download and install applications directly to your extra storage, and the saved contents are easily manageable through the settings menu.

Also, all the applications saved in the external HDD will appear in the Content Launcher of the Home Screen so it’s easy to keep track of what apps you launched recently. 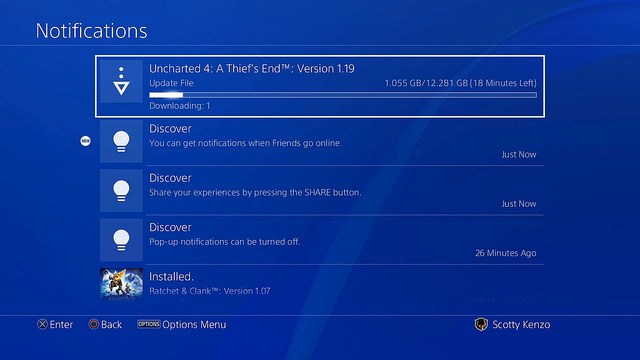 Of course, that’s not all there is to the PS4 System Software Update 4.50. You can also expect some custom wallpaper options, improvements to the PS4’s Quick Menu, simplified notification list, 3D movies on PlayStation VR, and the ability to post directly on the activity feed.

At the moment, there is no specific release date for the PS4 System Software Update 4.50 but one thing’s for sure, it’s something to look out for, especially if you’re already running out of storage space.

Pokdepinion: Before, you had to upgrade your PS4’s HDD to get a bigger capacity. I mean, you could buy a new PS4 with a bigger capacity but that’s just silly. Now that you can just add an external HDD to your PS4 and it will function just like the internal HDD, this is a great thing to look forward to in the PS4 System Software Update 4.50.

Aiman Maulana
Jack of all trades, master of none, but oftentimes better than a master of one. YouTuber, video editor, tech head, and a wizard of gaming. What's up? :)
Pokde Recommends
external hddfirmwarePlayStation 4PS4PSNstorageupdateGamingNewsPS 4Sony
MORE
Read More
5494 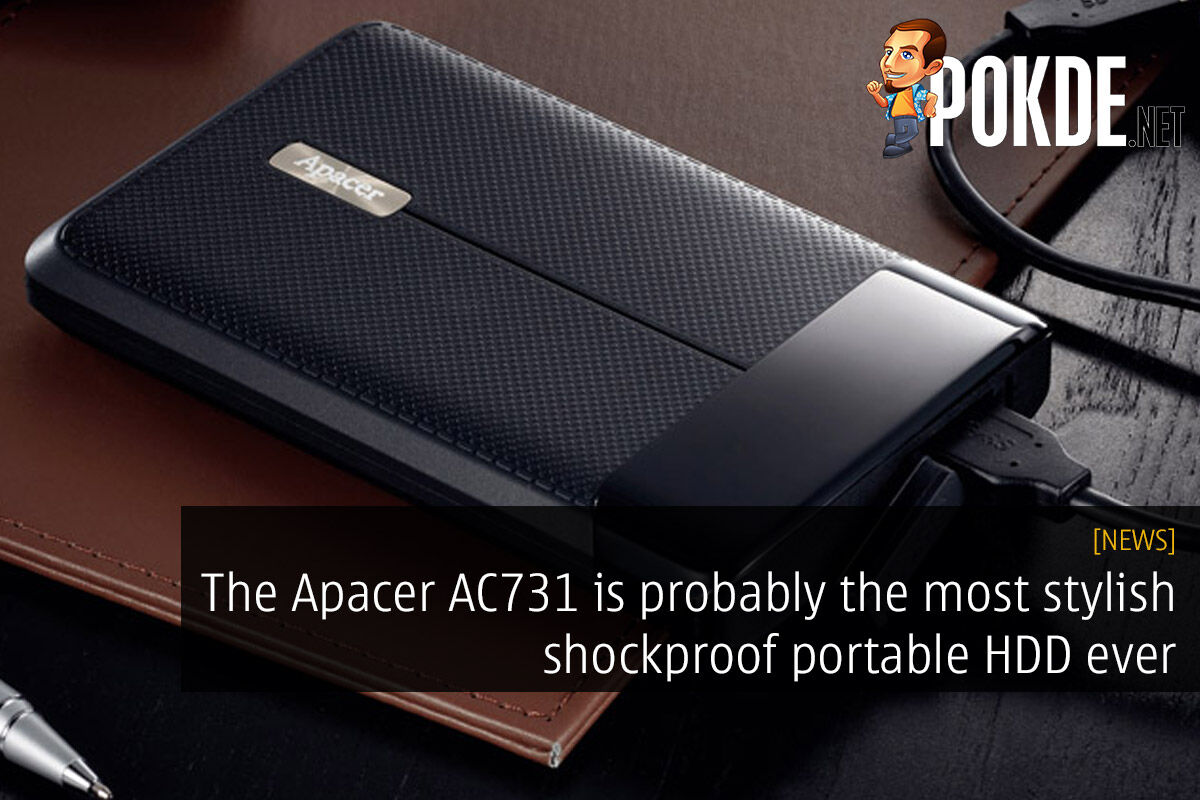 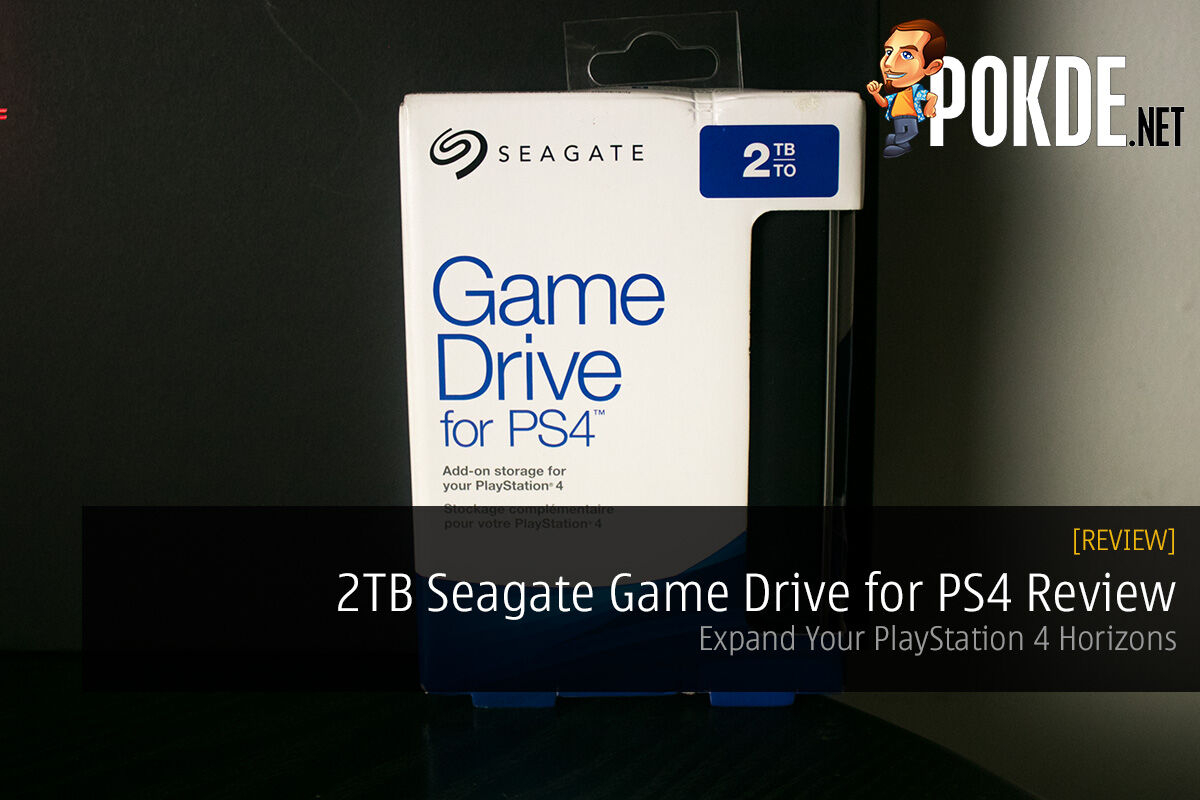 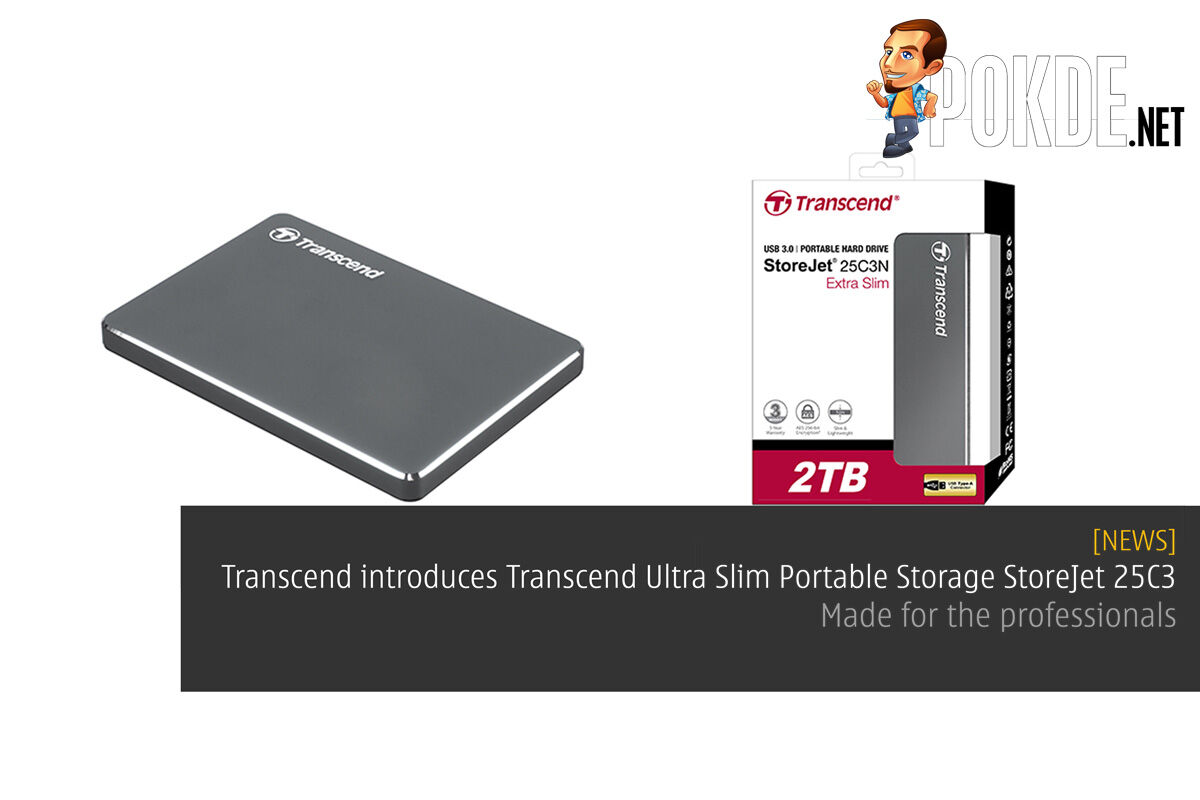 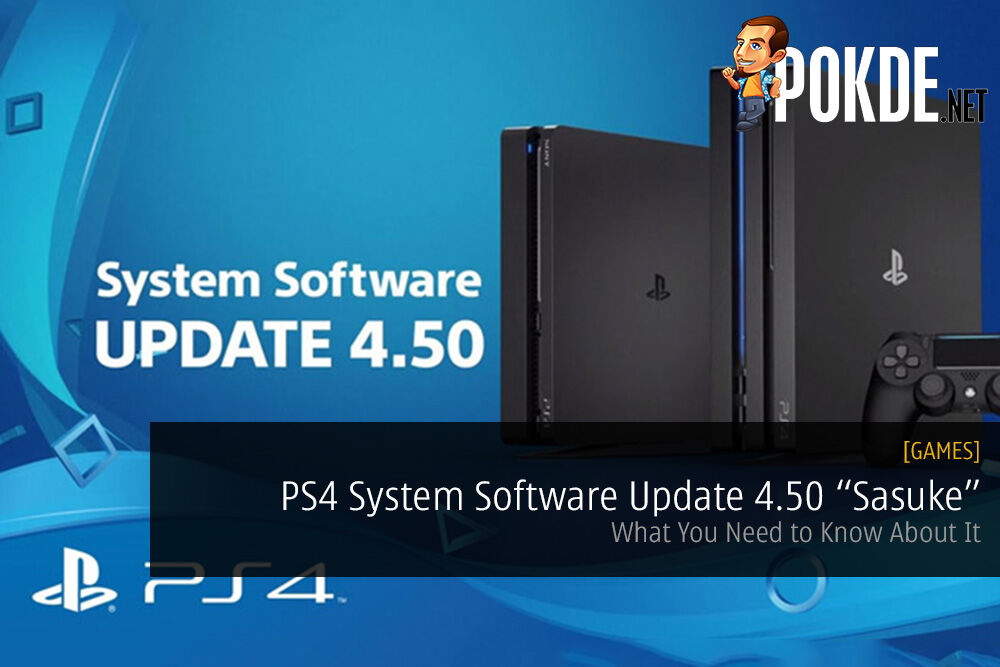 What You Need to Know About PS4 System Software Update 4.50 “Sasuke”; It’s Already Available for Yo...
Comments
Leave a response