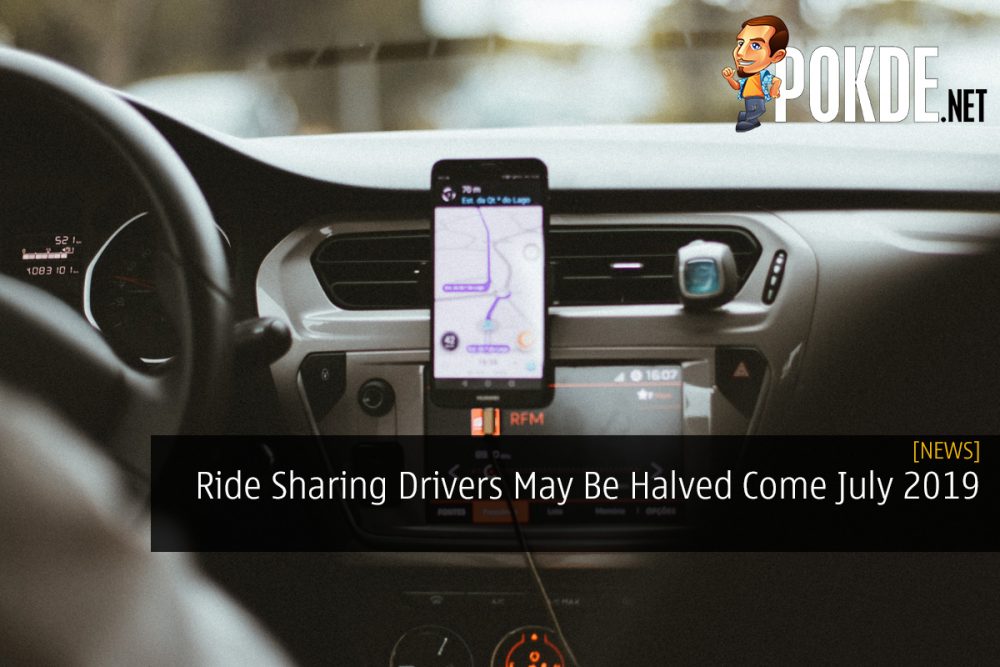 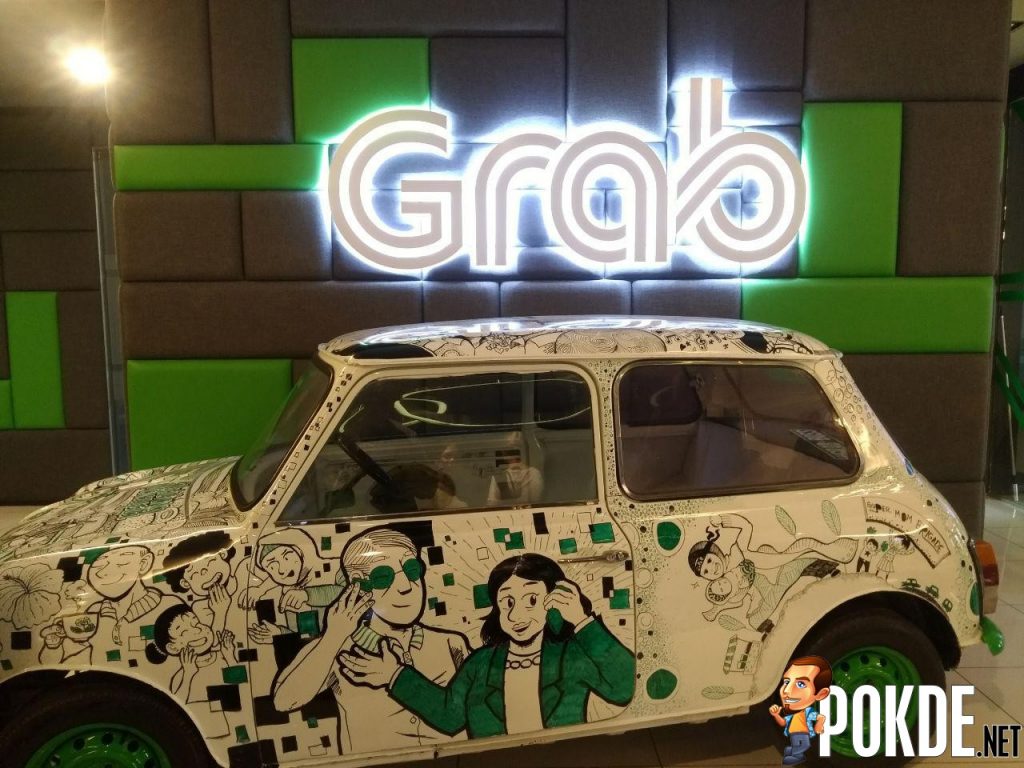 As some of you may be aware, there is a deadline for ride sharing drivers to obtain a Public Service Vehicles (PSV) license, which is on 12th July 2019. Because of this, it’s expected that the number of ride sharing / e-hailing drivers will be halved when the deadline is here.

One major reason for such a drastic drop is because there are plenty of ride sharing / e-hailing drivers doing this only on a part-time basis to supplement their income. Obtaining the PSV license will incur more costs, which may make it pointless unless people plan to do it on a full-time basis.

We expect to see about 50% of the drivers opting out. Since most of them drive on a part-time basis, the procedure to join a e-hailing company directly was much easier.

To help out with costs in obtaining the PSV license, Grab is subsidizing RM50 for each driver attending the training, as well as an additional RM70 for inspection costs of vehicles older than three years. Despite this, many drivers may not see the long-term benefit of working towards the requirement, and would most likely quit as a result.

It is said that there are approximately 200,000 ride sharing / e-hailing drivers working in Malaysia. Out of this, roughly three-quarters of them do this on a part-time basis. With an expectation of a significant number of drivers dropping out, it wouldn’t be a surprise to see far lesser people signing up as drivers in the future.

This move wouldn’t be affecting Grab exclusively as there are other similar services around. This includes MyCar, Mula, and the women-only Carriage for Her, and all of these will certainly be greatly affected by this.

Pokdepinion: Now I’m wondering two things; would we see an inevitable increase in fares and would it be harder to get rides when the deadline is here? I guess only time will tell.

Aiman Maulana
Jack of all trades, master of none, but oftentimes better than a master of one. YouTuber, video editor, tech head, and a wizard of gaming. What's up? :)
Pokde Recommends
Appcommercialdrivere-hailinggovernmentGrablawlicenseMobile ApplicationNewsSoftwareSystem
MORE
Read More
286

11street Is Now Rebranded As PrestoMall
Next