Samsung Galaxy Note10 Pro will have a 6.75″ Dynamic AMOLED display 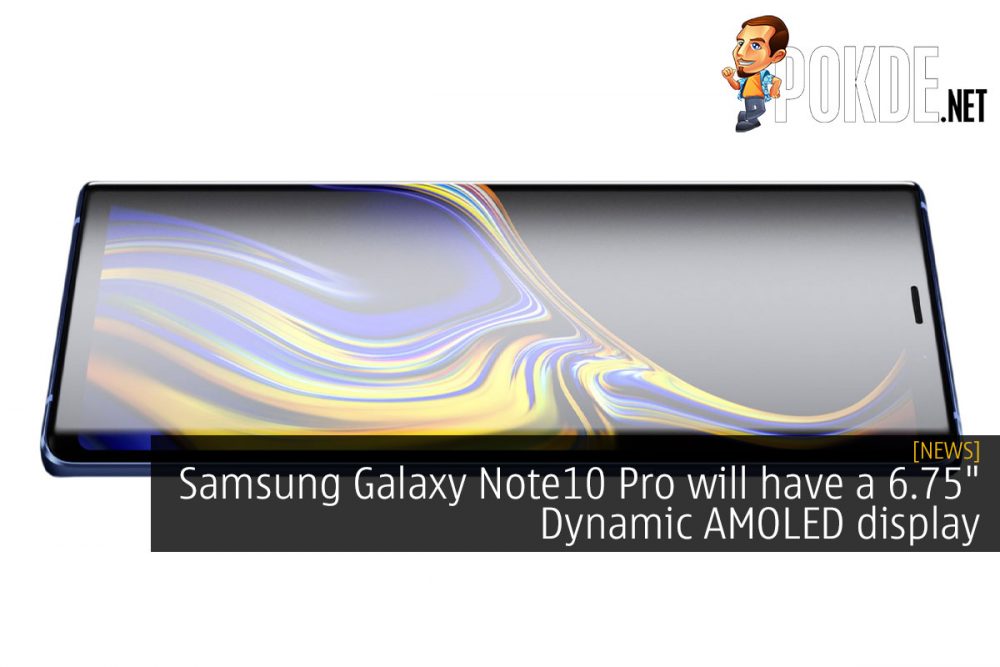 This comes from a tip by @UniverseIce who shared just the name. And nothing else. From what we know, the Samsung Galaxy Note10 will come in two sizes, with a 4G and 5G variant each for a total of four variants. With that said, we can also expect Samsung to use a mix of the Snapdragon 855 or Exynos 9820 depending on the region, so there will be more variants of the Samsung Galaxy Note10 than you think. 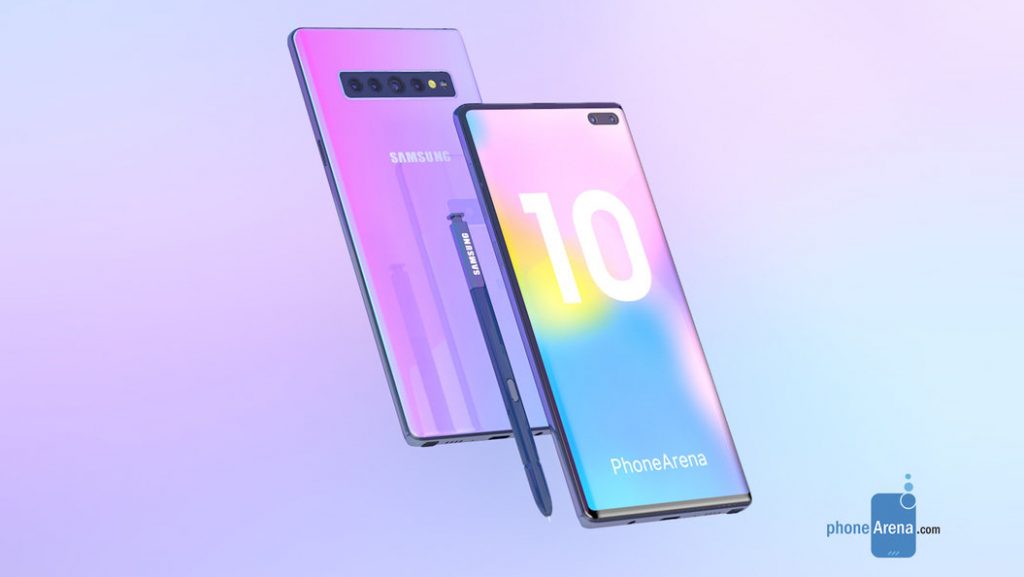