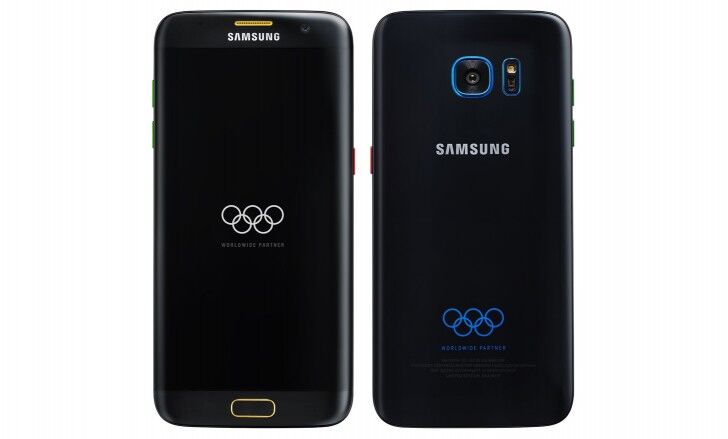 As if Samsung hasn’t got enough models in its stable, they are adding new commemorative editions of the Samsung Galaxy S7 Edge. This time, it is for the coming Olympics. 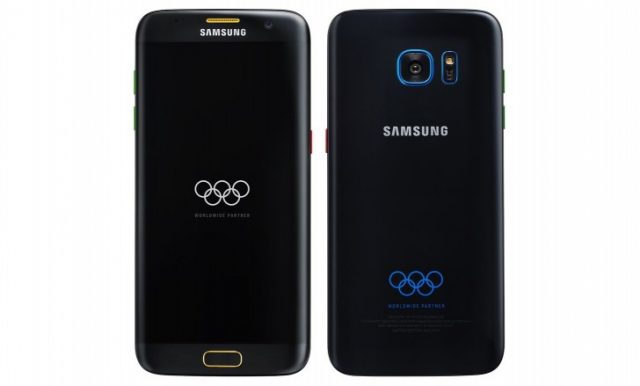 Specifications should not be any different from the standard S7 Edge, but we may see exclusive goodies thrown into the package like the limited Galaxy S7 Edge Injustice Edition has. It is also not known if the Galaxy S7 Edge Olympic Edition will ever make it to our shores, and how much it will cost if it ever comes to Malaysia.

Pokdepinion: Samsung is well known for spamming the market with devices, and this time they are not only spamming a lot of different models, but also several editions of their current flagship, S7 Edge. However I believe even if this arrives here, few will be sold considering the Galaxy Note 7 is just around the corner…