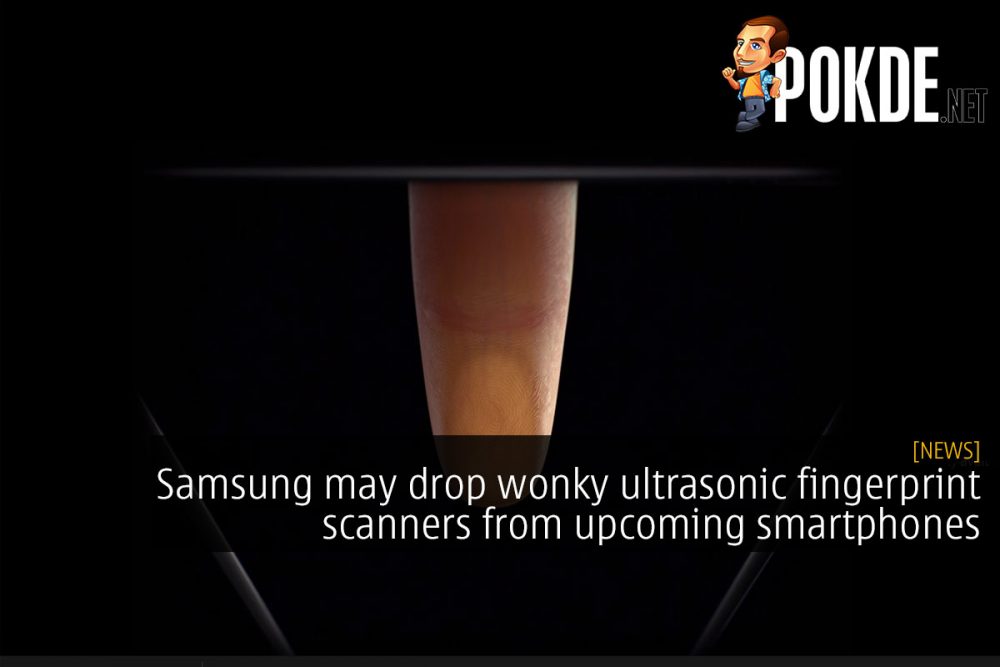 Samsung may have tried to be unique with ultrasonic under-display fingerprint scanners instead of the more popular optical ones, but it may have backfired on them. Not only did they prove to be less than secure, they also limited options when it came to screen protectors.

The ultrasonic fingerprint scanners were developed by Qualcomm, and reportedly had lingering security concerns even before Samsung implemented them.

Samsung may opt to rely on other security measures to secure their devices. Given the enterprise-class security that Samsung has been touting with Samsung Knox, the weak link in the fingerprint scanner may have damaged their reputation a fair bit.

According to rumors, they might abandon ultrasonic fingerprint scanner technology for future devices, and may revert to an optical system like what most of the industry is currently using. In fact, Samsung has been using optical under-display fingerprint scanners in their mid-range Galaxy A series.

Pokdepinion: It would probably have been better if Samsung just kept innovating on their iris scanner/facial recognition security…