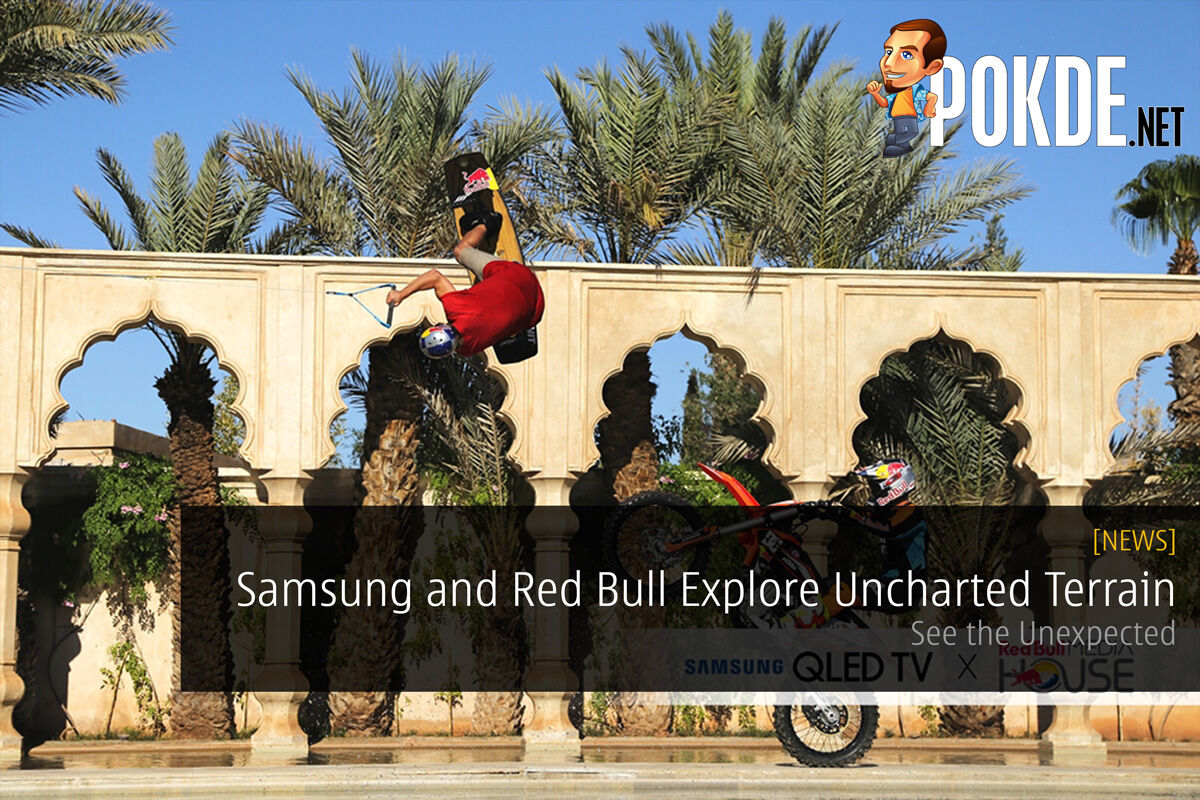 If you haven’t heard about it, “See the Unexpected” is a compilation of video series combining talents of Red Bull athletes with Samsung TVs. This is a collaboration between the two giant companies that will feature top extreme sports athletes showcasing their skills throughout Morocco.

In case you don’t know who these are, the first athlete, Robbie Maddison, Australia-born, holds the world record for the highest jump in motorcycling and has also won the Best Stunt with a Vehicle honour at the Taurus World Stunt Awards in 2013 for his work in the film “Skyfall.” So if you want to get familiarized, you should watch the movie and check out his stunts.

Moving on to the next athlete, we have Jason Paul, born in Frankfurt, Germany who is a world-class free runner who pretty much spends most of his time travelling the world, parkouring around. He was even named as Red Bull’s Art of Motion champion from 2010 to 2012.

Then we have Felix Georgii, German hunk who is pushing the boundaries of wakeboarding by grinding and performing insane stunts on rails and ledges. You should totally check him out!

See the Unexpected is seeing Morocco as its home where the athletes take their stunts to “unexpected” places performing jaw-dropping and mind-blowing maneuvers at awesome locations like Chefchaouen, known as ‘Blue City’ for its vibrant colors, a swimming pool in Marrakech and a port city named Essaouira.

Checkout the short preview of the video:


Pokdepinion: That video looked super awesome even on my current monitor, I wonder how it would look like in QLED. Seeing all these stunts make me wanna see them live too! Anyone wanna sponsor me a trip to Morocco? 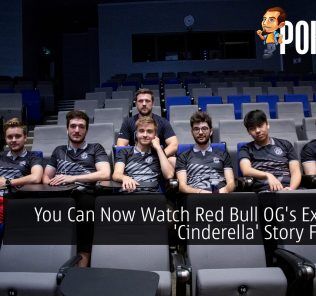 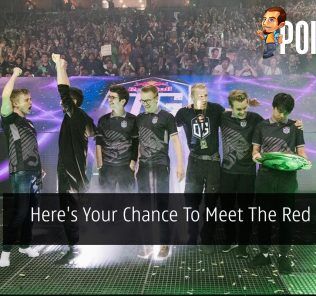 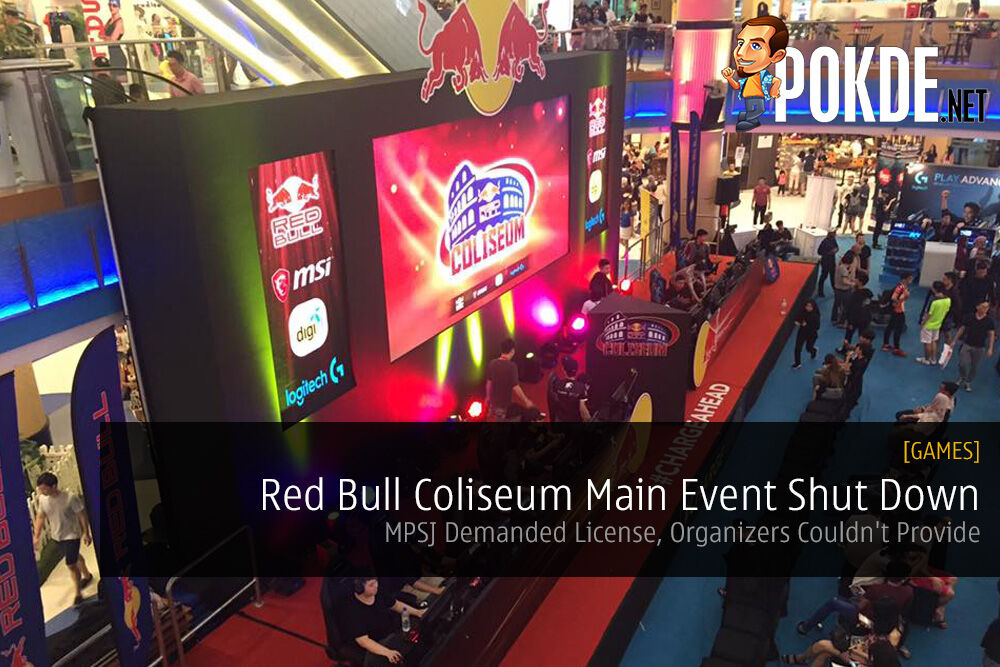 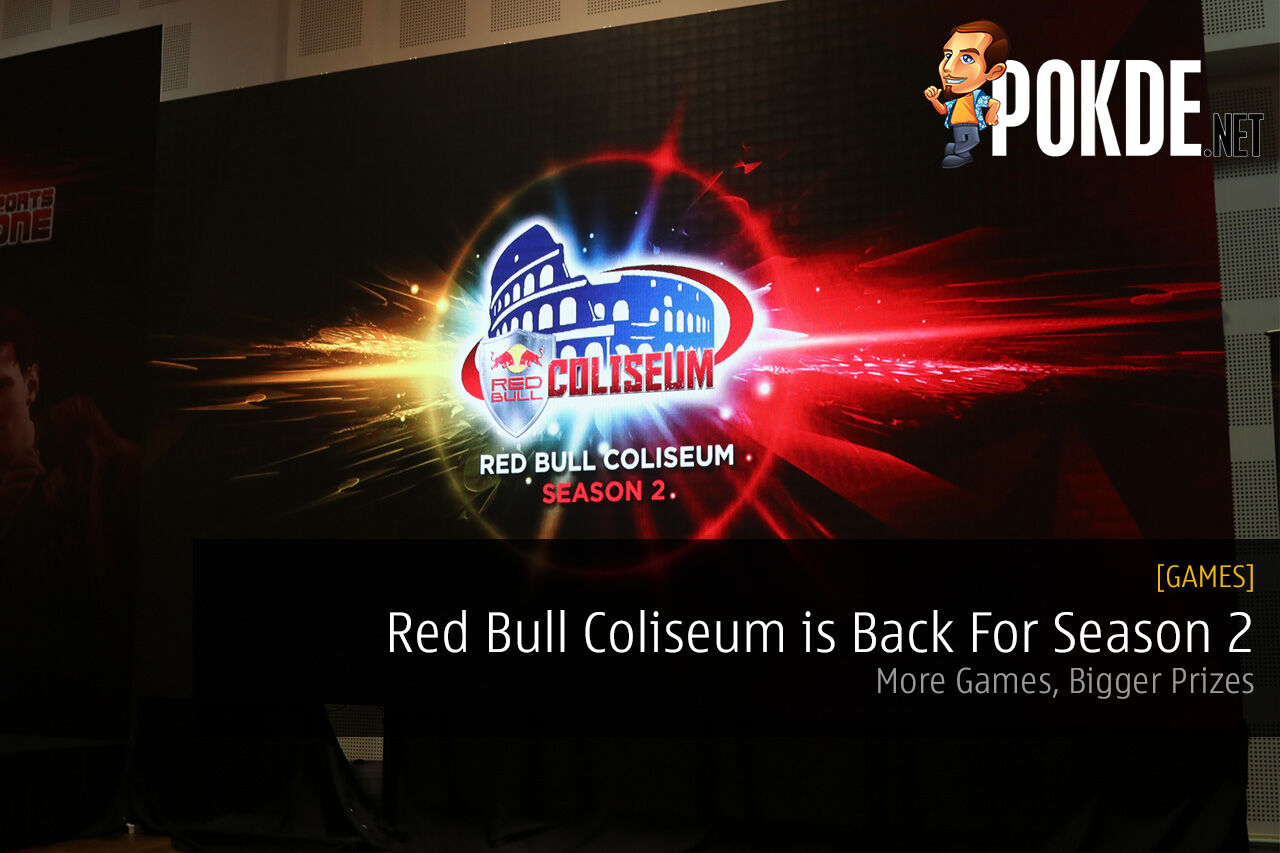 Tekken 7 Review: A Great Fighting Game with One Major LIE
Next