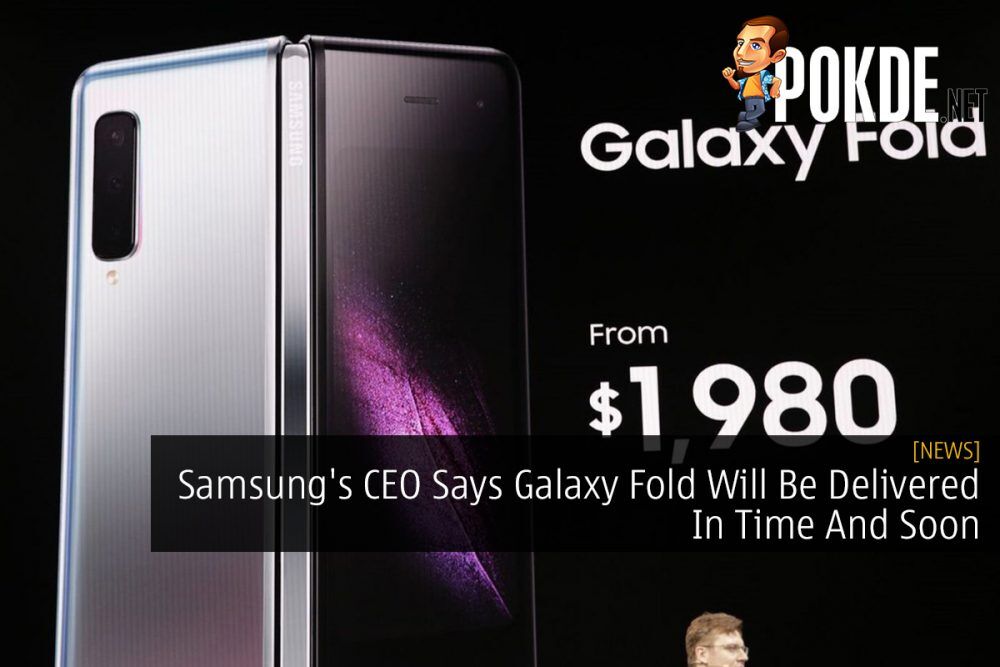 It appears that Samsung’s very own CEO, DJ Koh, spoke in an interview where he has said that the company “has reviewed the defect caused from substances (that managed to enter Samsung Galaxy Fold) and we will reach a conclusion in a couple of days (on the launch)”.

Originally sent out to reviewers before its official launch, there was several hiccups with the Galaxy Fold’s design, where several members of the media and Youtubers had their units broken almost immediately.

Koh has said “we will not be too late” on the rescheduled US launch of the foldable device. The company has said that they will cancel any pre-orders made for the device if they fail to ship the Galaxy Fold by the end of May.

He did say that the company is making changes to increase the durability of the device, where they will strengthen the exposed areas of the hinge as well as minimize the gap between the top protective layer and the bezel.

Pokdepinion: At least they are doing something about it, I guess? I still don’t fancy the idea of foldable devices.. or maybe I’m just drawn back by their prices.. 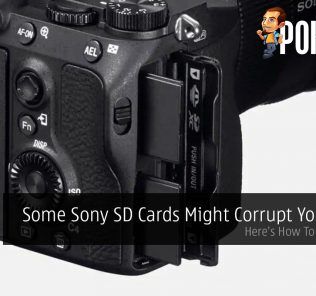 Some Sony SD Cards Might Corrupt Your Files; Here’s How To Spot Them
Read More
3007 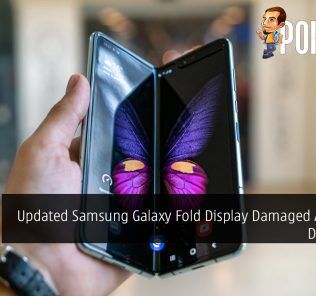 PokdePicks:Updated Samsung Galaxy Fold Display Damaged After One Day of Use
Read More
1651 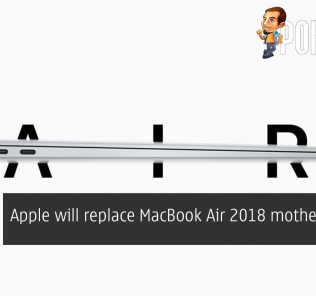 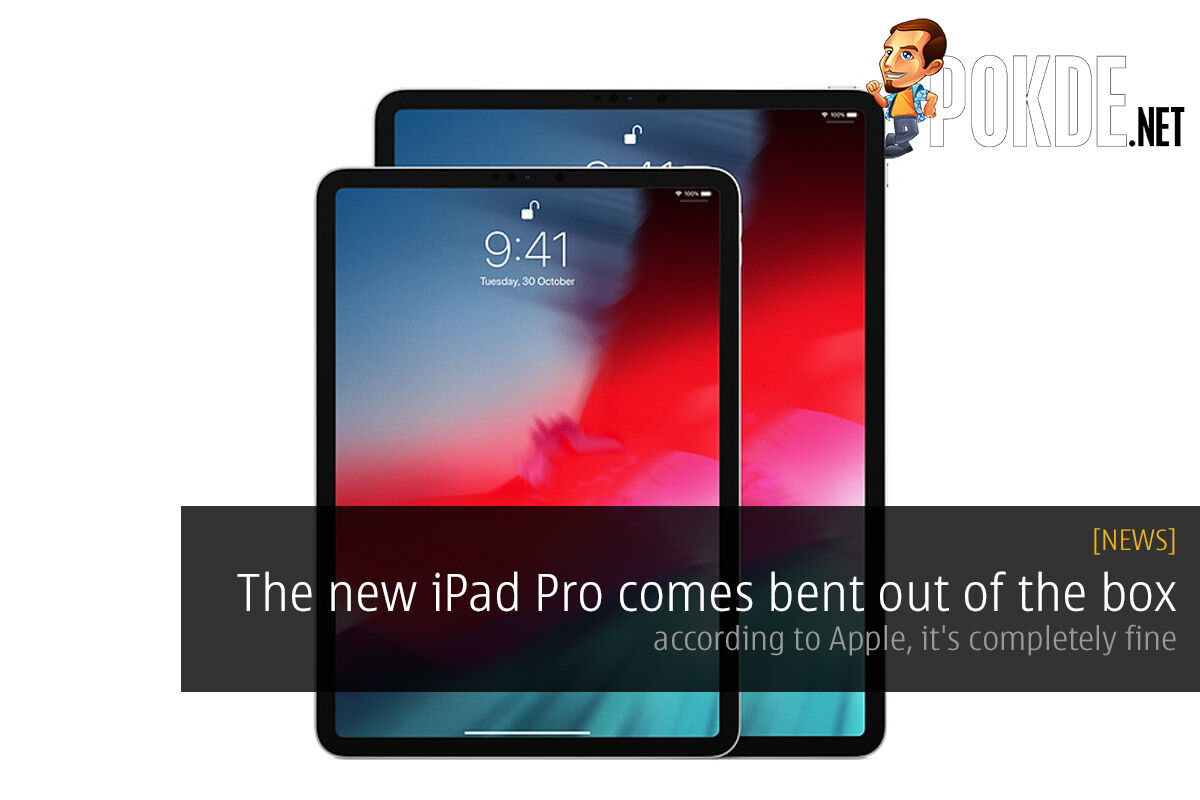 This Game of Thrones PS4 Dynamic Theme is FREE – Here’s How to Cl...
Next