These four realme smartphones might be launching soon in Malaysia 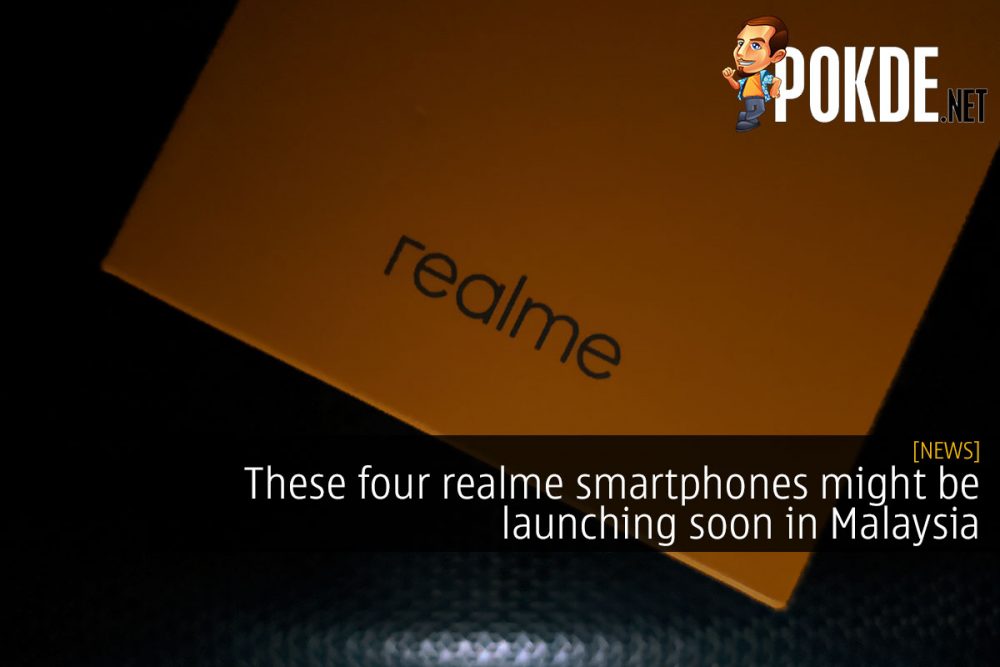 realme has already submitted their upcoming smartphones for SIRIM certification. As you might expect, that would be the realme 6 series and realme C3. Interestingly, the realme C3 and realme 6i has already been certified since last month, and got their approval just as realme Malaysia introduced the realme 5i here in Malaysia. 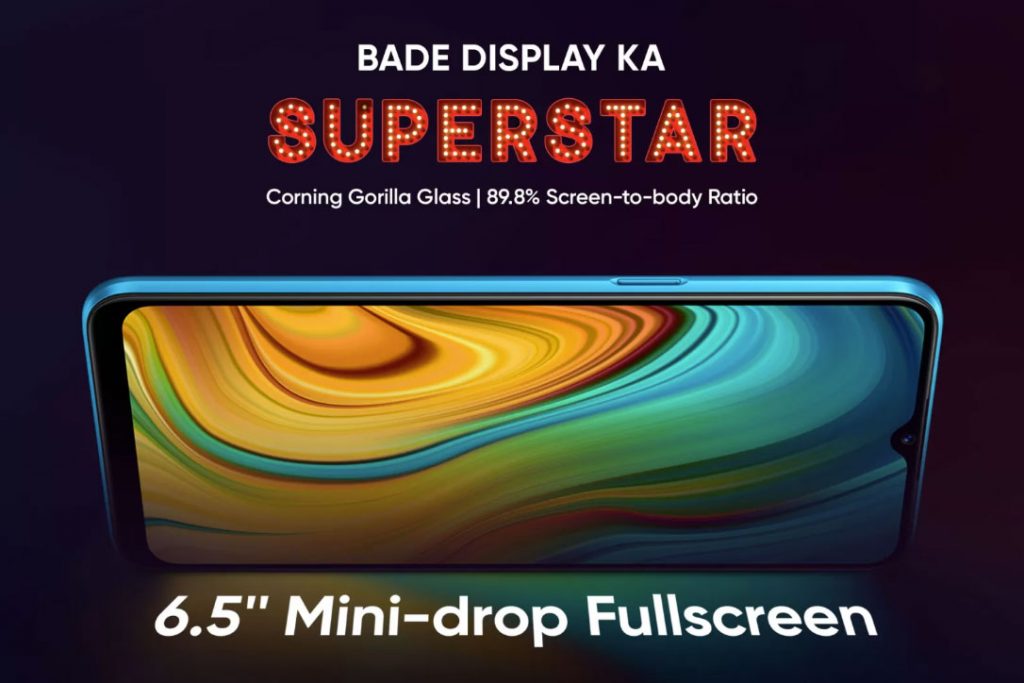 The realme C3 which bears the code RMX2020 has already been launched in India, but the other devices that received SIRIM’s blessing are the RMX2040, RMX2001 and RMX2061. A quick Google search hints at them being the realme 6i, realme 6 and realme 6 Pro, respectively. 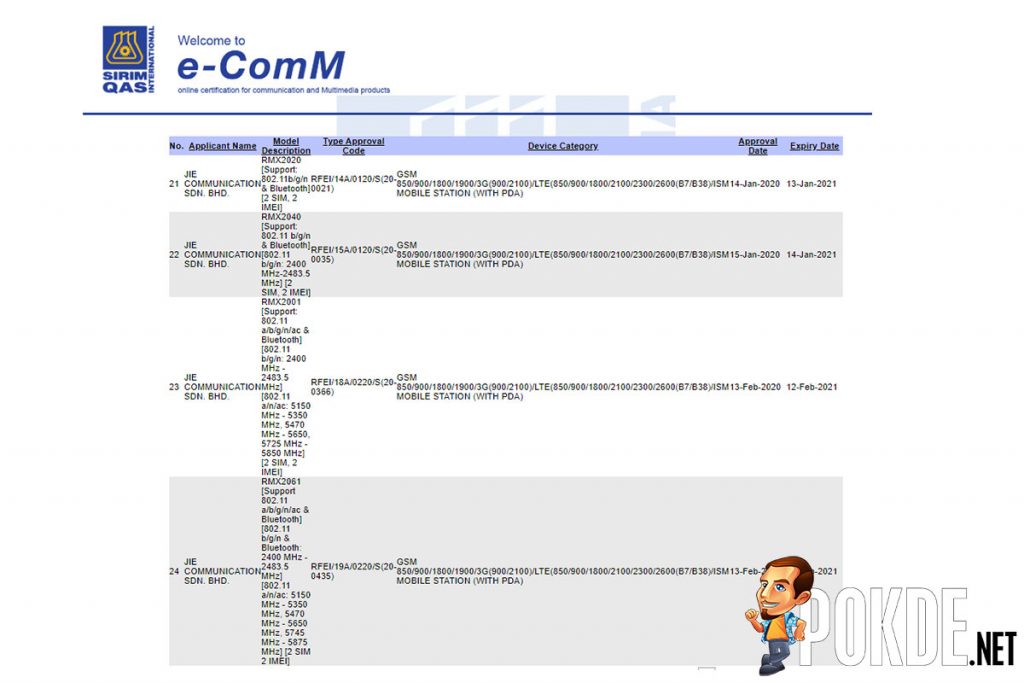 Out of these four devices, only the realme 6 and realme 6 Pro will feature support for 5 GHz WiFi, with the realme C3 and realme 6i are stuck with 2.4 GHz WiFi. All the upcoming realme devices offer dual SIM functionality, which is standard across realme’s lineup for now. There are no other details we could glean from the SIRIM listings, but we can expect that the realme 6 series to feature at least four cameras on the back. 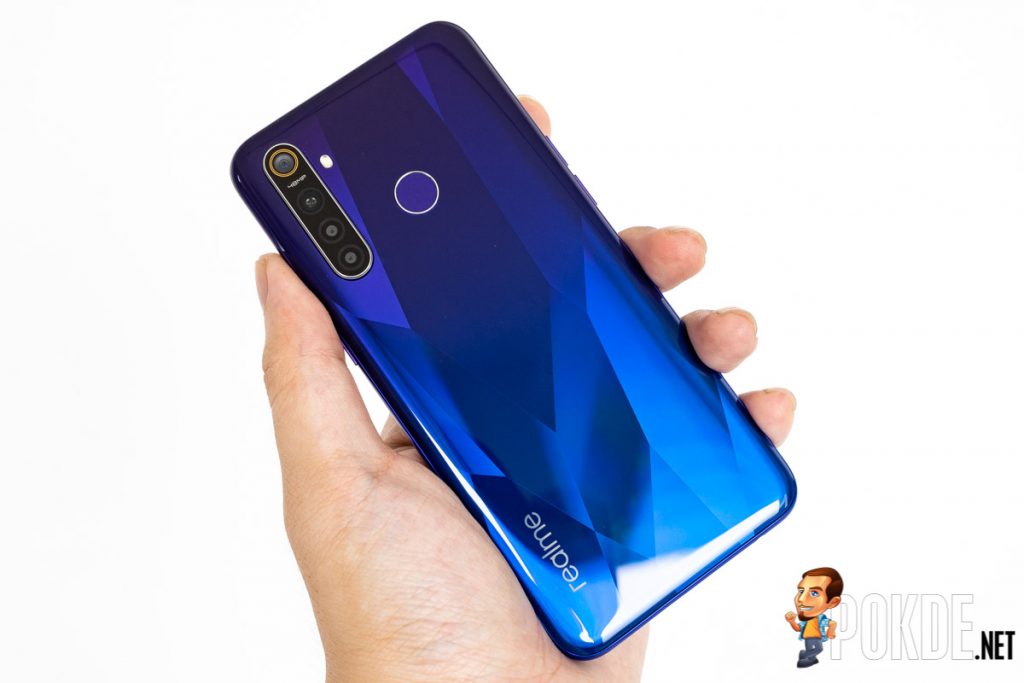 While the realme 5i was just launched earlier this year, the realme 5 and realme 5 Pro were launched back in October 2019. Going by realme’s cadence, the realme 6 and 6 Pro are just about due as they appear to have a 6-month product cycle per generation.

What do you expect to see from the realme 6 series? More cameras? Faster chipsets? Bigger batteries?

Pokdepinion: I wonder if we will see a punch hole camera on the realme 6 series like realme X50 Pro’s. 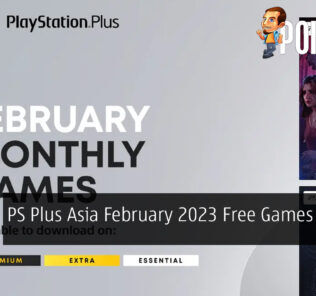 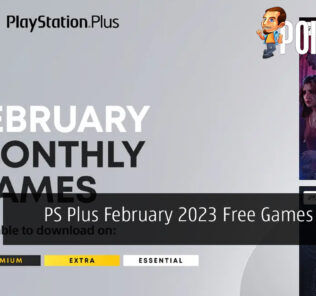 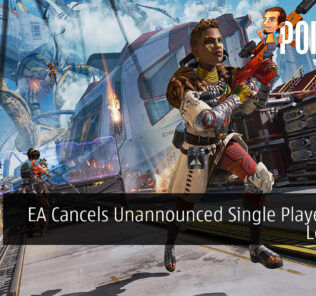 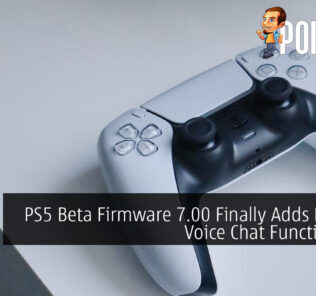 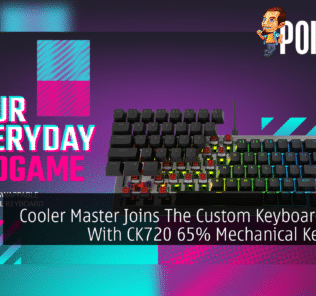