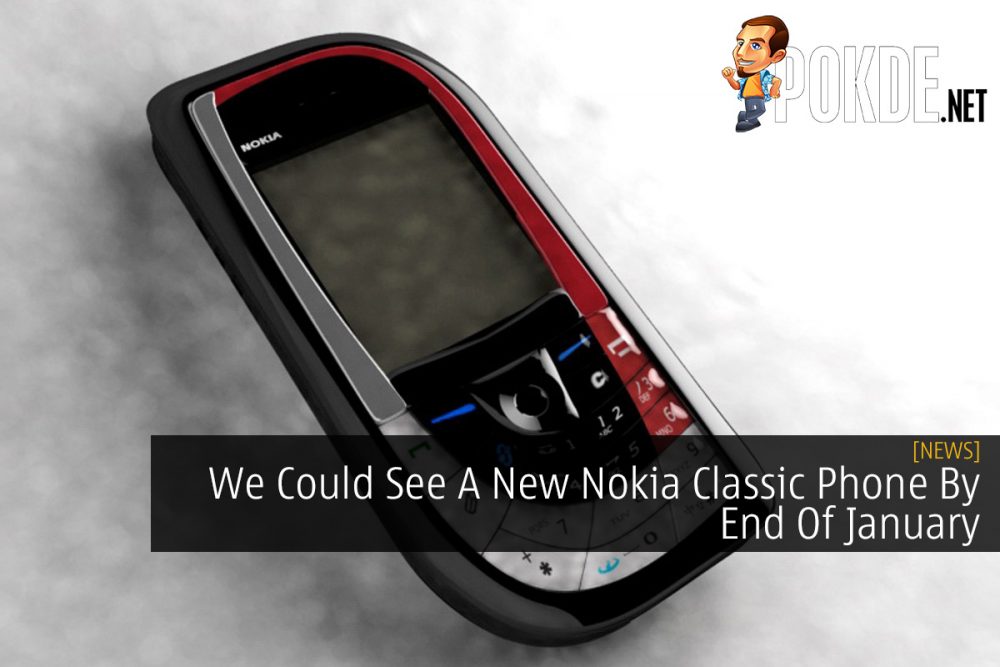 Previously we’ve reported on the Nokia 9.2 smartphone by HMD Global, now it seems that we could possibly be introduced to a new classic phone by the company.

The news is teased by Juho Sarvikas, who happens to be HMD’s Chief Product Officer. He tweeted of his new pair of Adidas Originals sneaker, where he went on to say “This can only mean that we should launch a new Nokia Original”.

According to reports, the phone could be introduced before the end of January 2020, so it’s not that far away.

For those who don’t know, HMD/Nokia has been releasing rework phones of their classics, such as the Nokia 3310, the Nokia 8110 4G (banana phone), as well as the most recent one, Nokia 2720 Flip last year.

It’ll be interesting to see which model will get a rework this year.

Pokdepinion: With plenty of phone models that they’ve made down the years, I wonder what will make a come back this year. What phone would you like to see? Let us know down below. 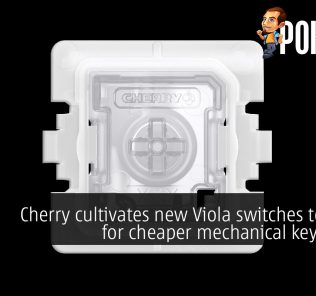 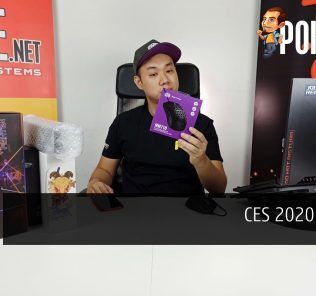 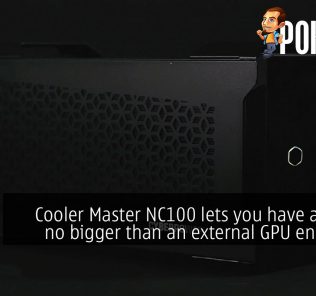 CES 2020: Cooler Master NC100 lets you have a full PC no bigger than an external GPU enclosure
Read More
7002 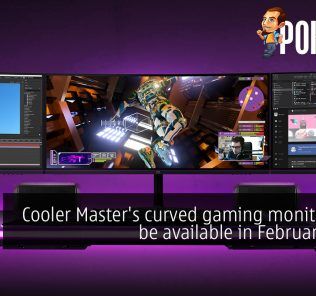 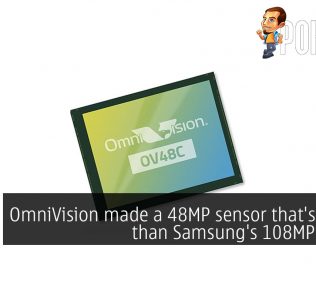 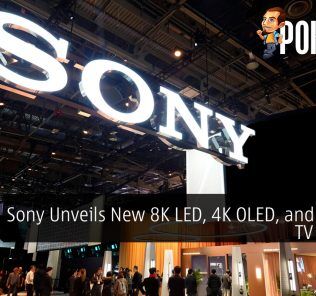