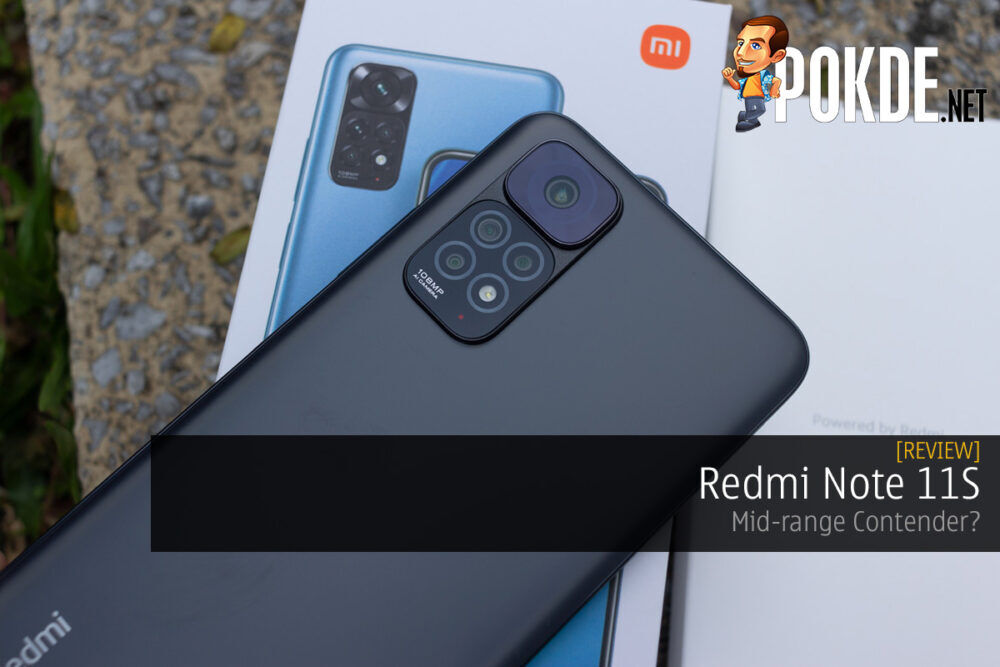 Powered by a Helio G96 chipset, the Redmi Note 11S is the latest mid-range device from Xiaomi. It also packs features such as a 108MP main camera, AMOLED display with 90Hz refresh rate to name a few. Will it impress?

While it does a decent job, the phone could definitely be refined more.

The Redmi Note 11S is one of the latest device from the Redmi Note 11 series. Coming in as a mid-range smartphone, what exactly does it have to offer to the table? Well that’s where we come in with this Redmi Note 11S review. Let’s get started. 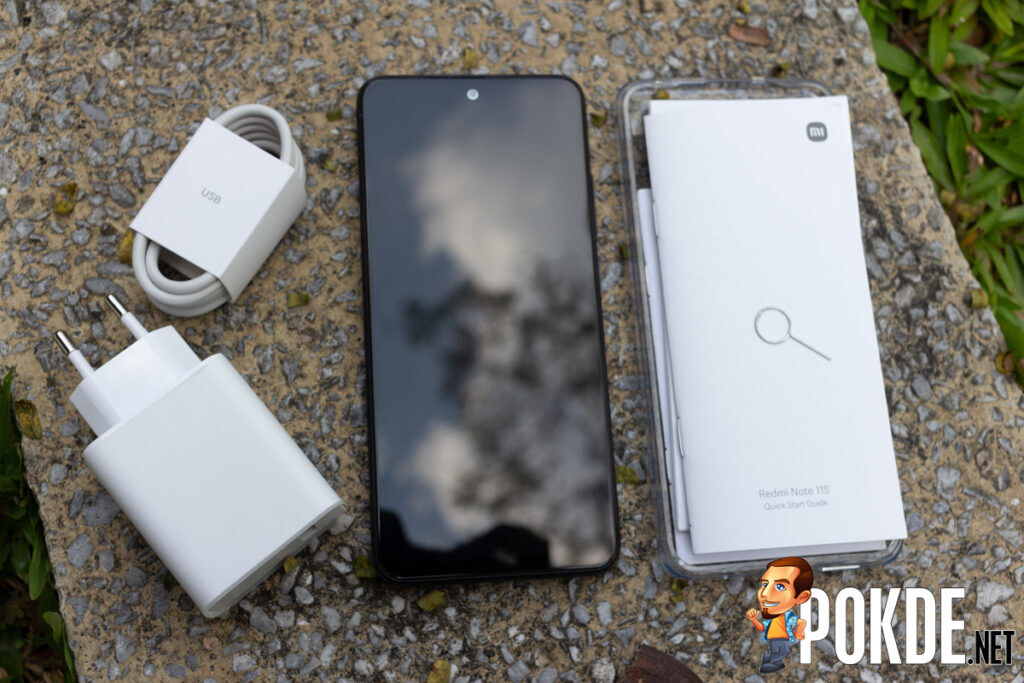 Starting out with the unboxing, you can expect the following items to be included with your smartphone: 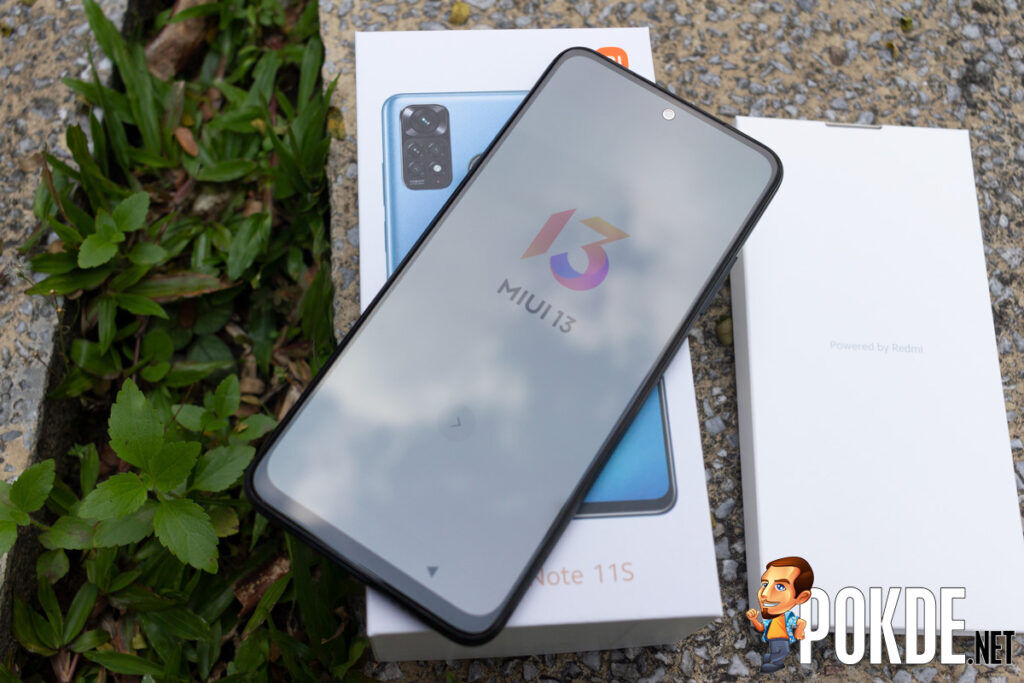 The device, which runs on the new MIUI 13, sports a 6.43-inch AMOLED display which also supports up to 90Hz refresh rate. As you can see, it has a single punch-hole camera right in the upper middle section. 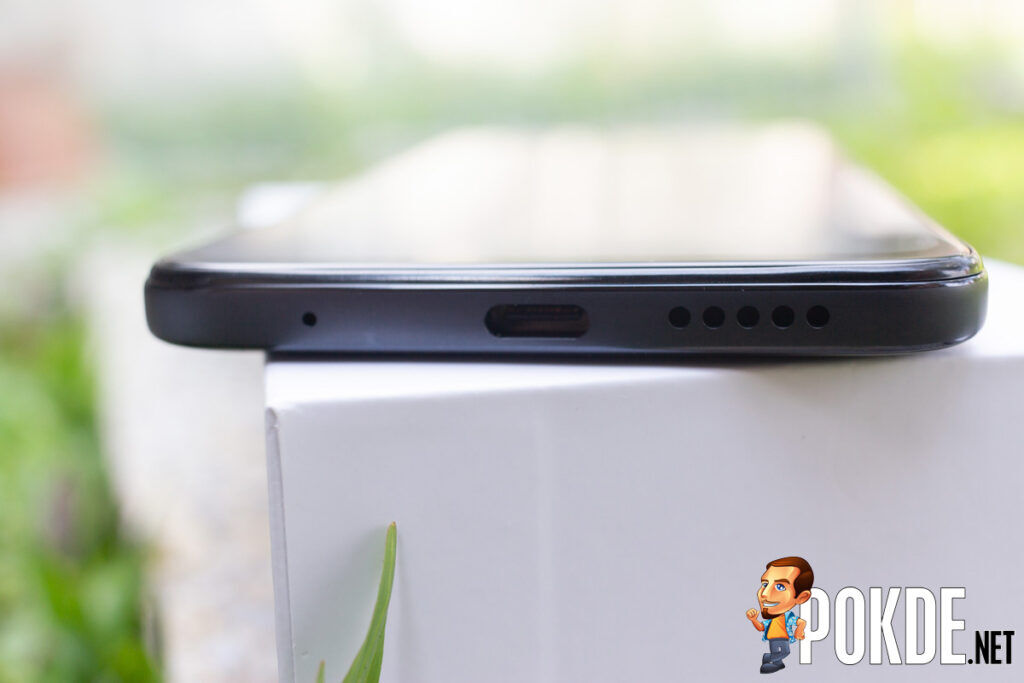 Underneath the device is where you can find it’s microphone, USB-C port, and first speaker grille. 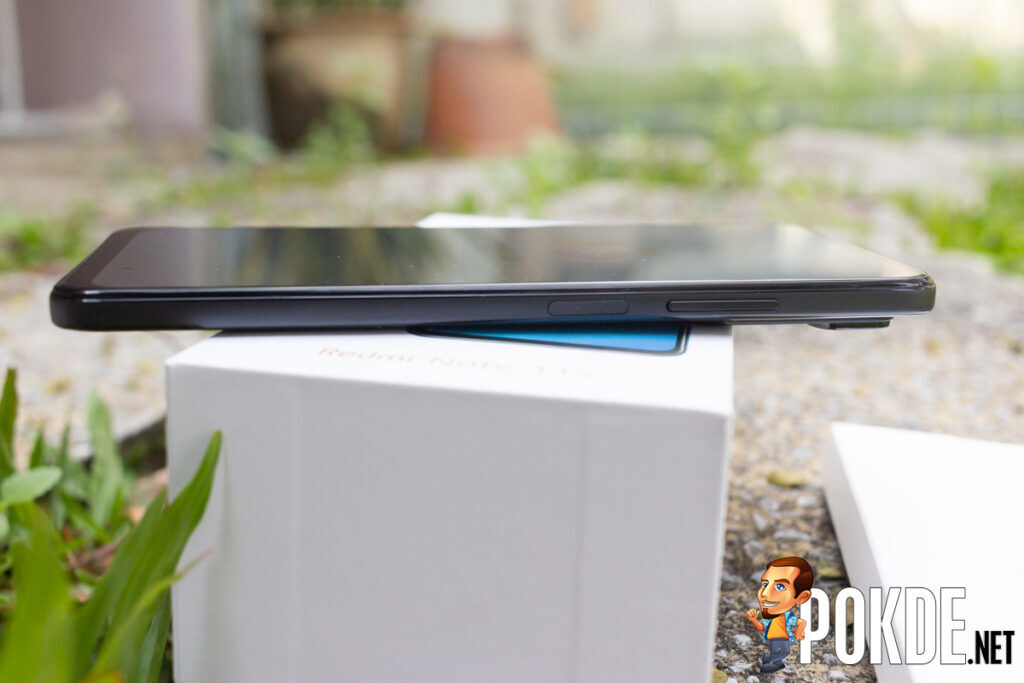 The power button as well as the volume rockers are located at the right hand side of the device. They’ve used plastic as the material of choice to cover the frame. 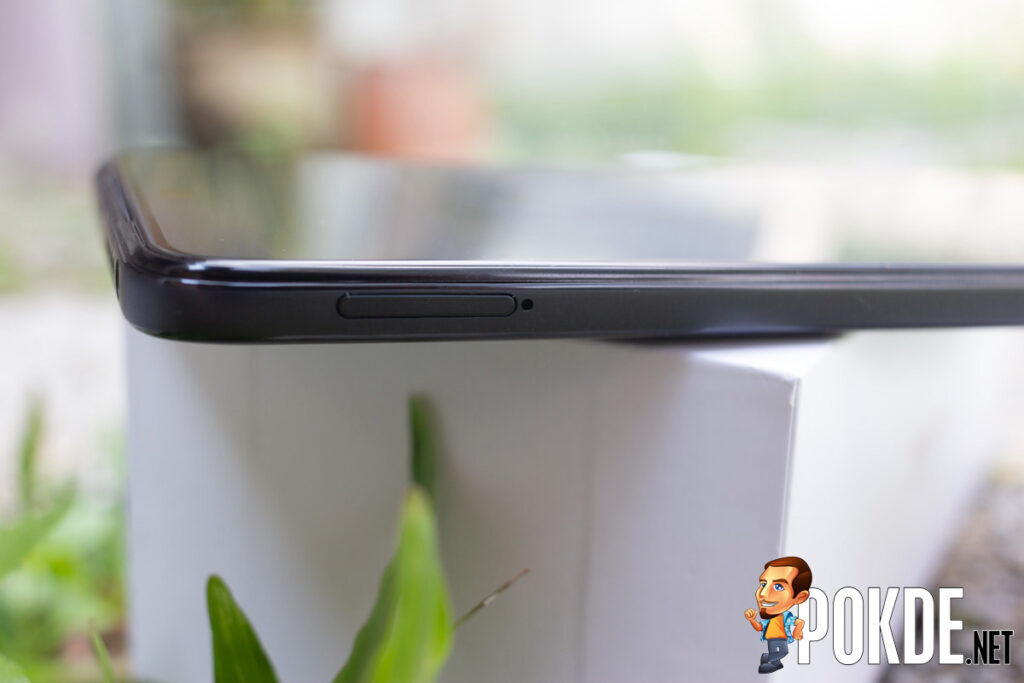 On the opposite left, there’s only the SIM tray to be found. 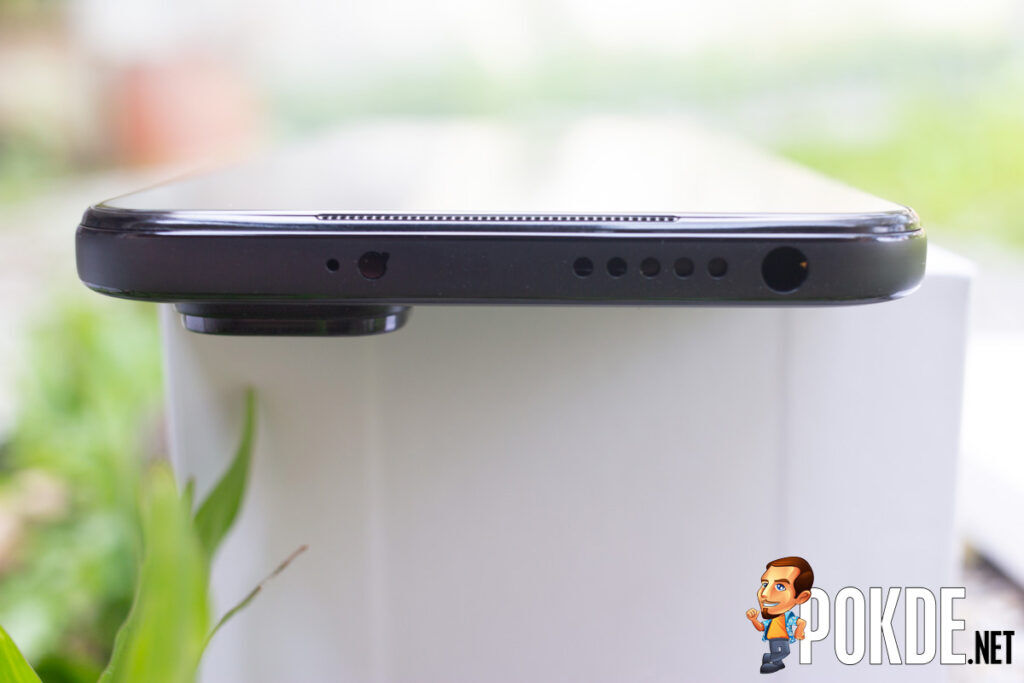 As for the top, there’s the second microphone, IR blaster, second speaker grille and finally a 3.5mm headphone jack. 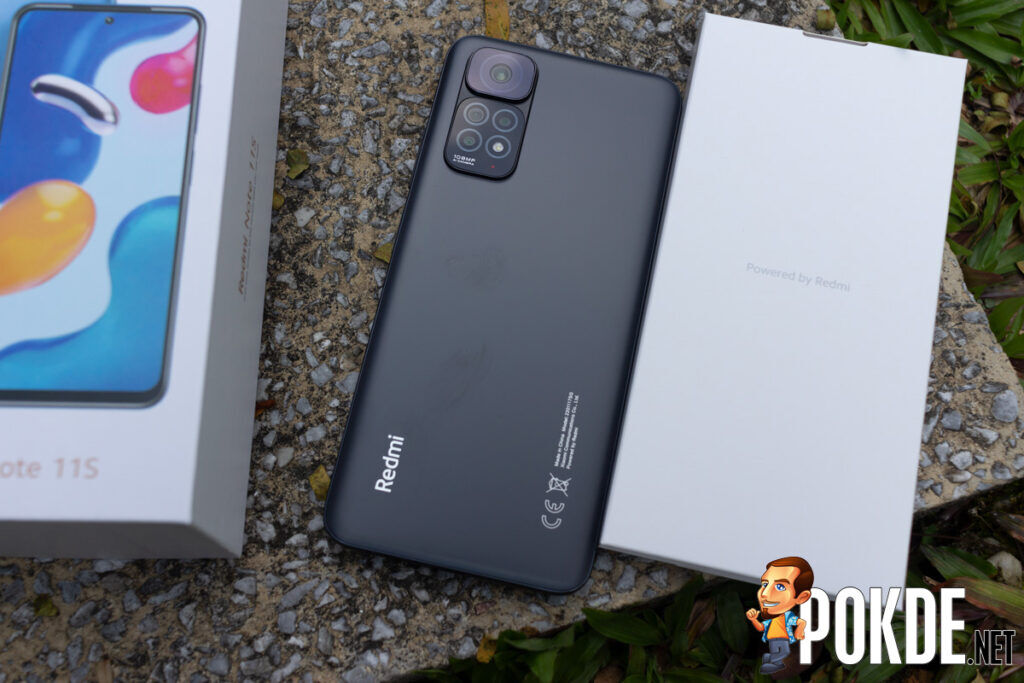 Turning over to the back, you can see that we have the black variant of the device. There’s the Redmi branding at the lower left corner. The main camera has a cut out of its own while the other three lens are in one of their own, which is accompanied by the phone’s flash. 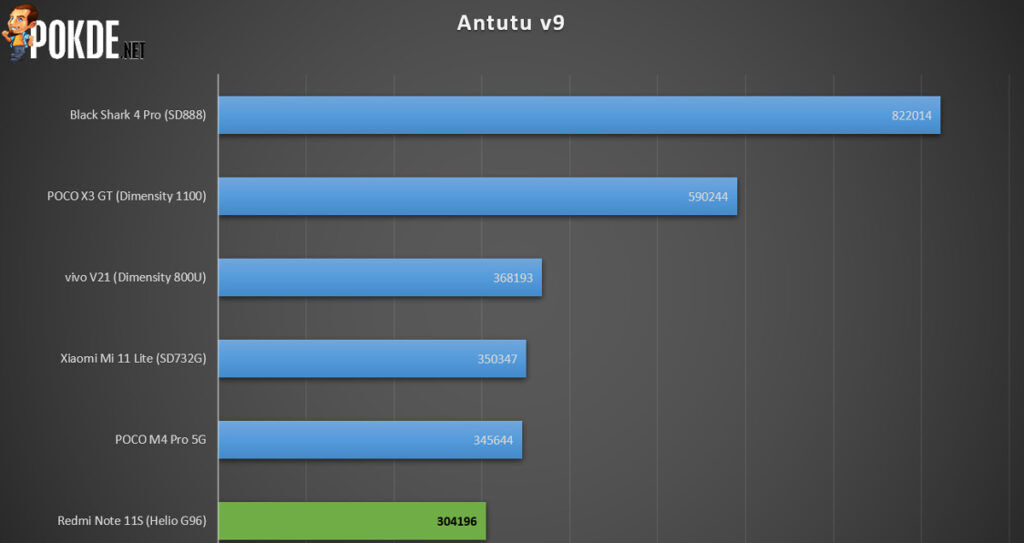 The Redmi Note 11S is a mid-range device that’s powered by the MediaTek Helio G96 chipset. Kicking off with Antutu V9’s test, we see that it doesn’t highly on the list, at least compared to the rest that’s on the list. 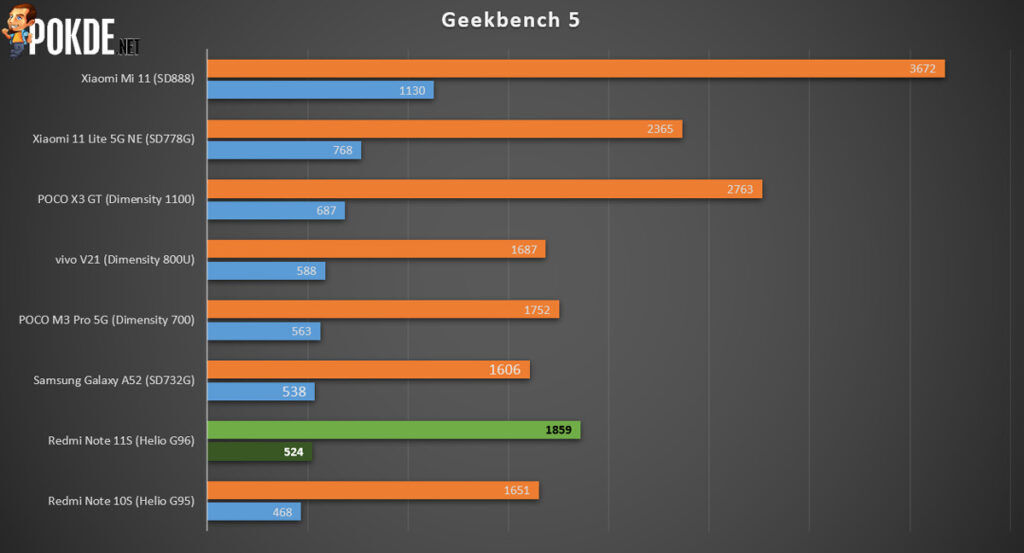 Over at Geekbench 5, we see a slight improvement compared to the previous Redmi Note 10S that we’ve also reviewed in both Multi-Core and Single-Core tests. 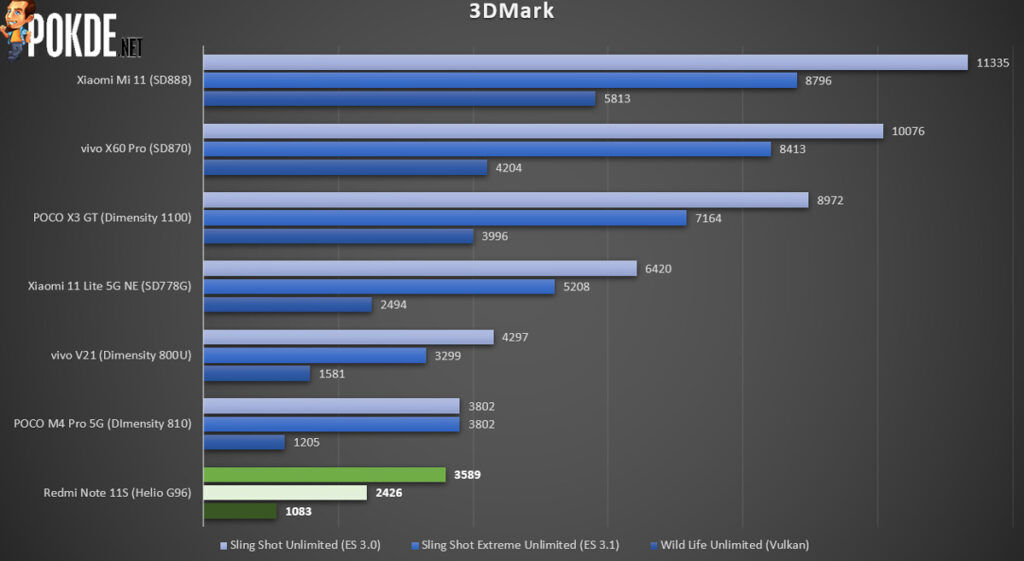 Heading to graphical performance in 3DMark, we see that it doesn’t perform too well in the synthetic test, scoring lower than a handful of mid-range devices that we’ve tested before. 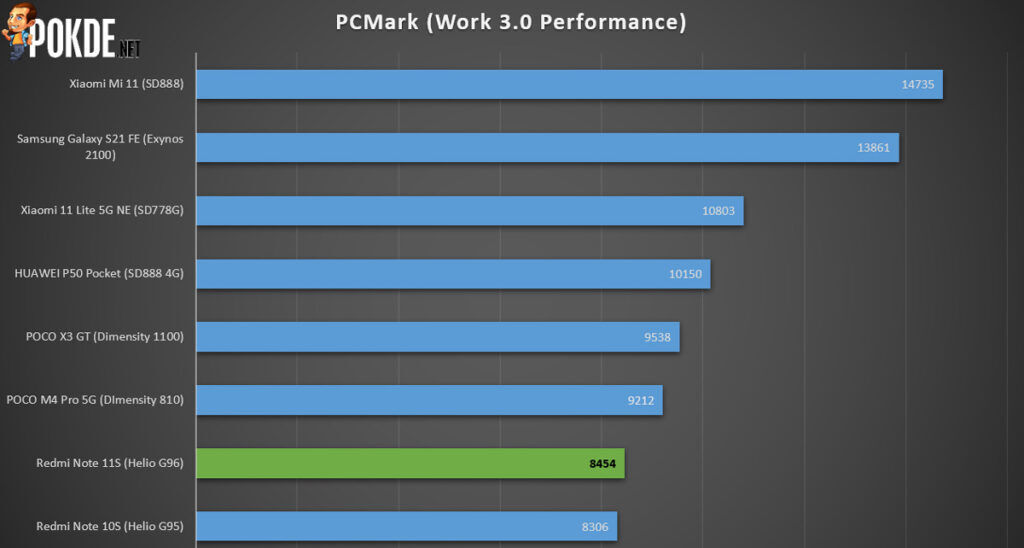 We see a similar trend at PCMark Work 3.0, where it’s a slight improvement from its predecessor. It also falls short in the list here too however when pitted against others. 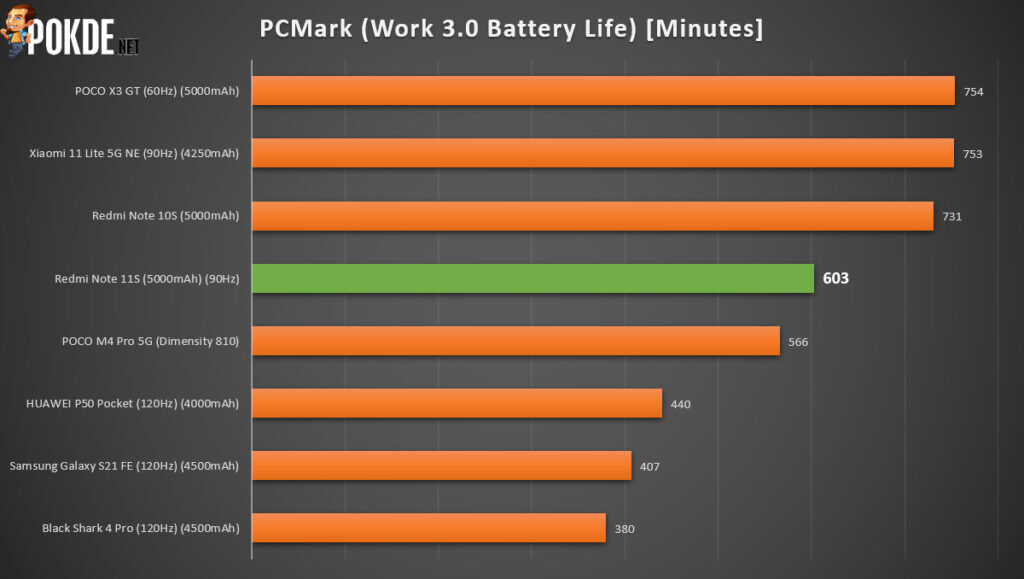 Lastly we head to the battery section and from our standardized settings, it seems that the phone managed to last 10 hours and 3 minutes. It’s not exactly bad but I expected a better score than that seeing how the Redmi Note 10S lasted longer. That being said, the phone did ran in 90Hz so that did take extra juice from the battery.

As for personal usage, I find that the phone nearly lasts me for two days before I’d go and head to my charger, based on my daily use. If you are curious on how fast exactly the 33W charging brick is, well it managed to gain 43% in a 30-minute charging period. 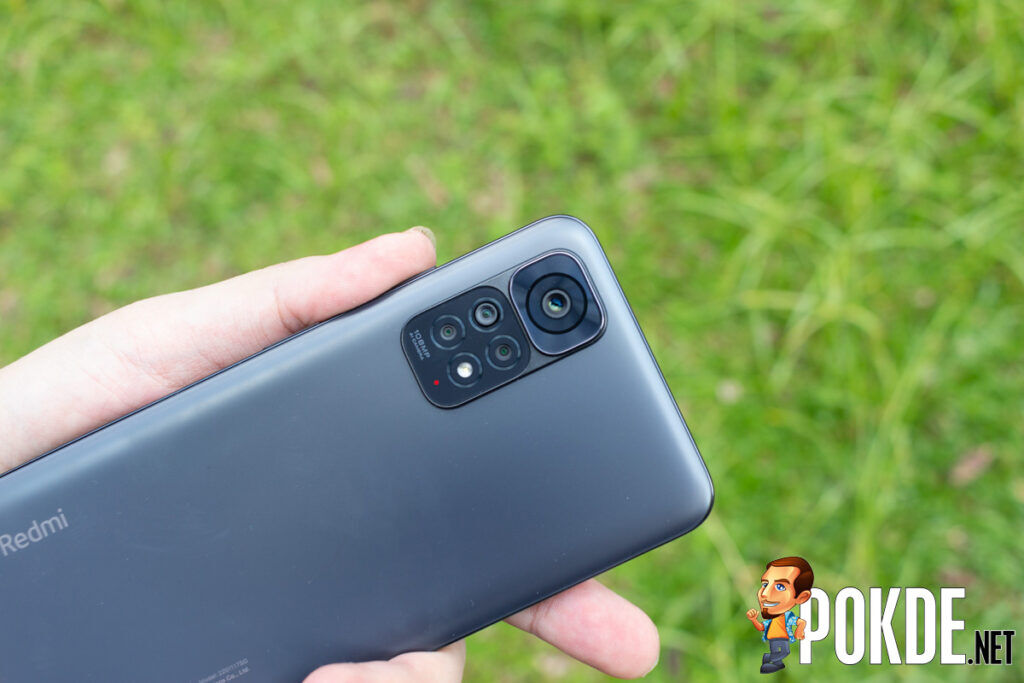 The phone does feel nice and compact on the hands, especially with its matte finish. Yes, fingerprints and stains can still get on it but it’s easier to clean and definitely a better material than a glossy finish in my opinion.

Weighing in at 179g, it’s one of the lighter smartphones that I’ve tested this year and I had no issues of bringing it around and it fits perfectly fine in my pockets. 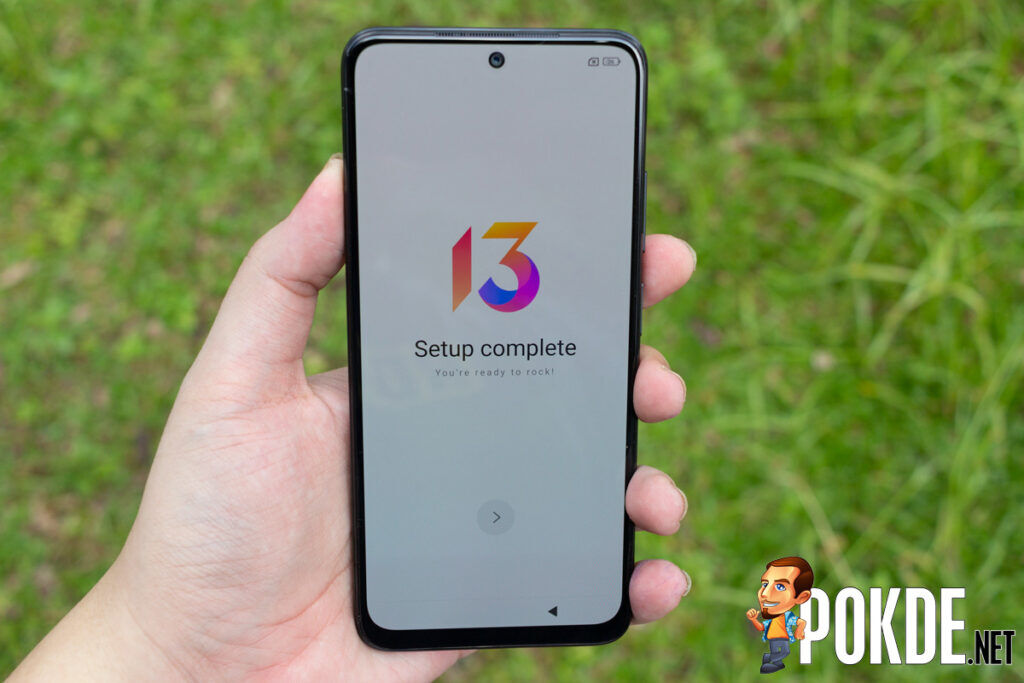 For the display, it sports an AMOLED DotDisplay panel that comes with a 90Hz refresh rate. While in most cases it works just fine, I find that sometimes it is not lit up enough when I’m outdoors. You could however negate this by manually setting the brightness but that seems just like a hassle to me.

It does come with a dual speakers and that’s always something awesome in my book. Not to forget, there’s the good old 3.5mm headphone jack, should you need it. It’s nice to have options.

We have the latest MIUI 13 running on the device, making it one of the first smartphones to feature it. That being said, there’s not much difference that we’ve spotted compared to the previous MIUI 12.5. So if you’re used to Xiaomi’s skin by now, you can expect something similar. User experience wise, I find no issues with it, the unit we had packs 8GB RAM so it was all fine and dandy.

You can probably tell that the camera UI is just the same as well. It’s pretty straightforward and easy to use. Adding to that, if something’s not to your liking, you can also edit what modes to be available on the camera home menu.

The phone does decently in good lighting environments and low-light doesn’t seem bad at all. That being said, I find the Night mode to be… lacking. If you compare the two low-light photos, you’d be surprised that the brighter clouds is actually without the mode switched on. I strongly believe that it does better without it. Other than that, the macro mode makes the colour tone too grainy. It might need some software optimization I believe. 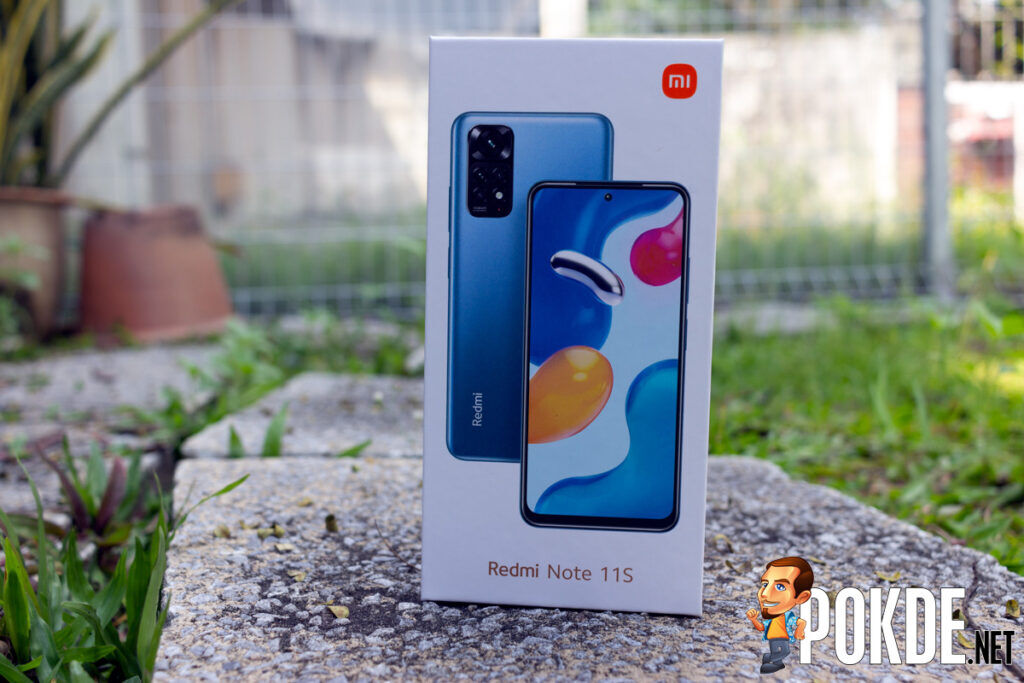 The Redmi Note 11 Series has increased in price if you compare to the previous gen. While I think the Redmi Note 11S is still decent enough, I sincerely think that they could do more. Seeing how the Redmi Note 11 Pro is just RM100 more (for the same storage configuration), there is arguement that you might as well go for that.

With the Pro version, it runs on the same chipset but comes with a bigger display with 120Hz refresh rate plus a faster 67W fast charger instead. It doesn’t seem too bad of a deal if you went a bit extra and get the Pro instead.

If you are interested on the Pro version, be sure to stay tuned to Pokde.net as we are in the midst of reviewing it.

We would like to thank Xiaomi Malaysia for providing us the Redmi Note 11S that was used in this review.

How To Play Lost Ark in Malaysia, Singapore, and Southeast Asia
Next