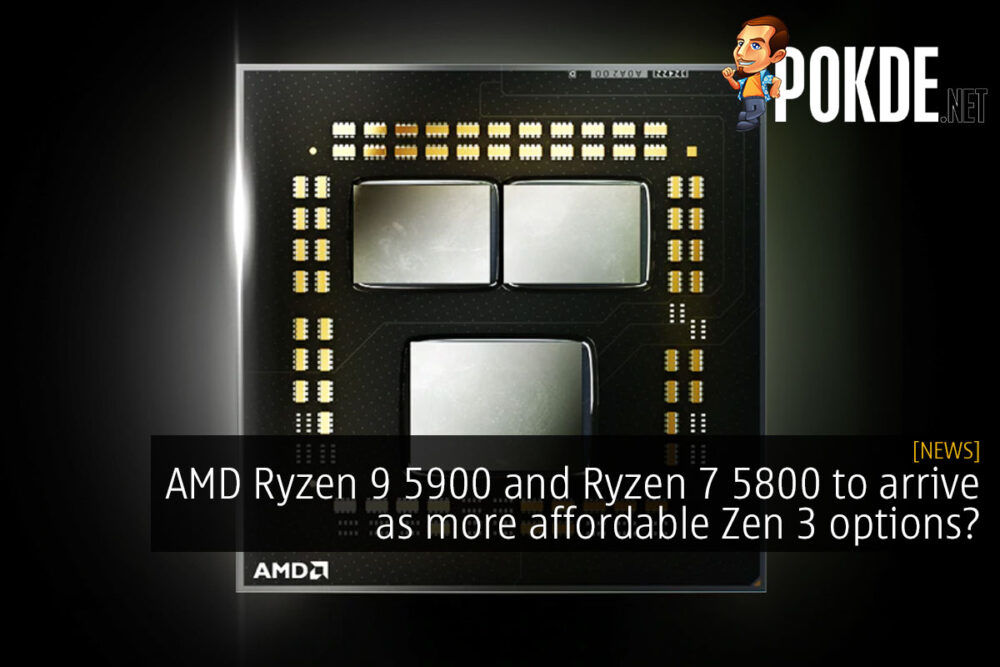 While it might be nigh impossible to get your hands on an AMD Ryzen 5000 series processor right now, AMD still has a few new SKUs up their sleeves. AMD is reportedly preparing the AMD Ryzen 9 5900 and Ryzen 7 5800 for launch.

The AMD Ryzen 9 5900 is set to be a 12-core processor, while the AMD Ryzen 7 5800 is going to be an 8-core one. With the same amount of cores and cache as their X-rated brethren, it will be interesting to see how AMD will position these SKUs in their product stack. 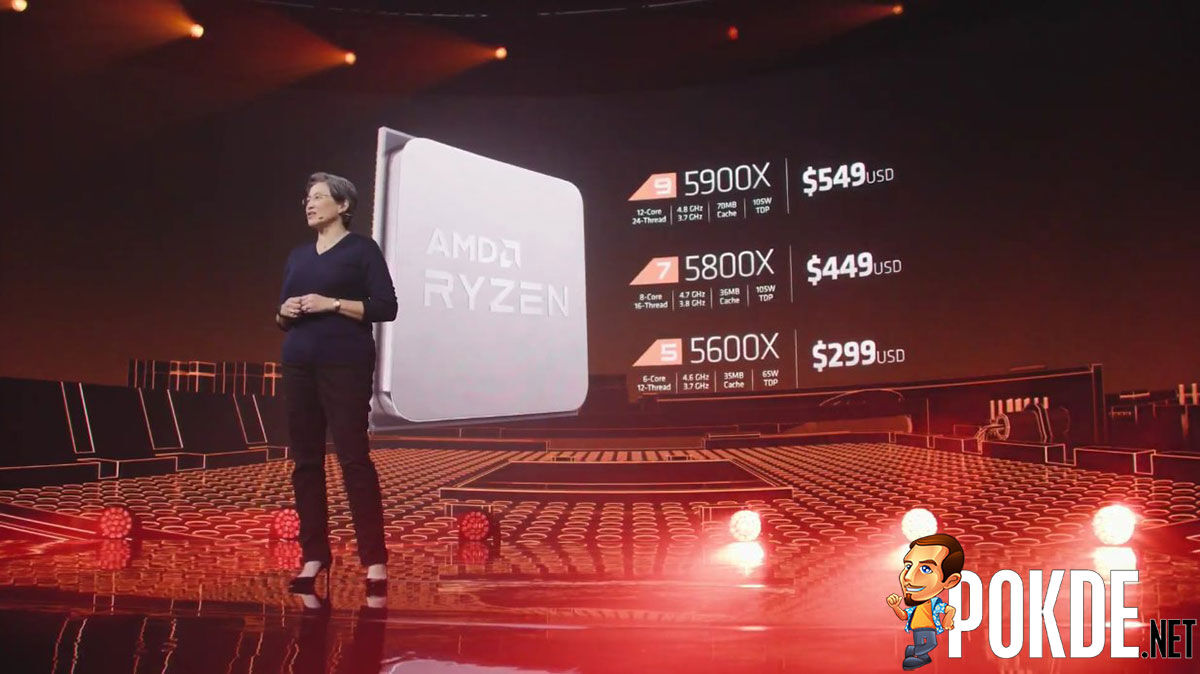 There’s a very good possibility that AMD will not make these two SKUs available to enthusiasts though, instead only offering them to OEMs to integrate into their systems. AMD has previously released an AMD Ryzen 9 3900 that was only available to OEMs, with a lower TDP and accompanying lower clocks.

Samsung 200MP ISOCELL sensor and more to come in 2021
Next