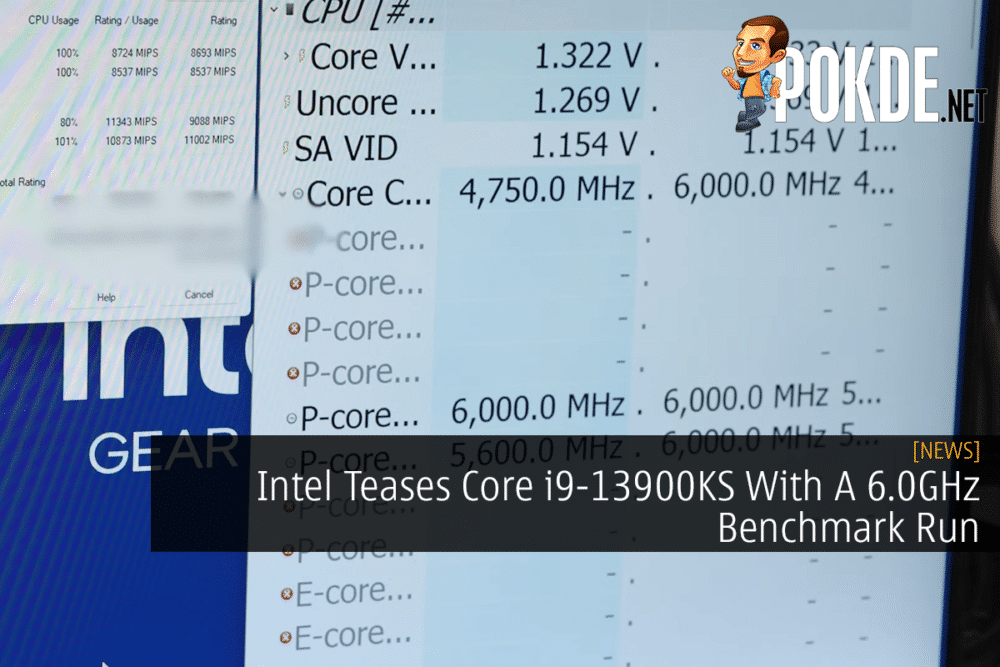 While Intel technically hasn’t reveal the name of this chip yet – it’s safe to say this is the souped-up version of the Raptor Lake flagship CPU we currently have right now. 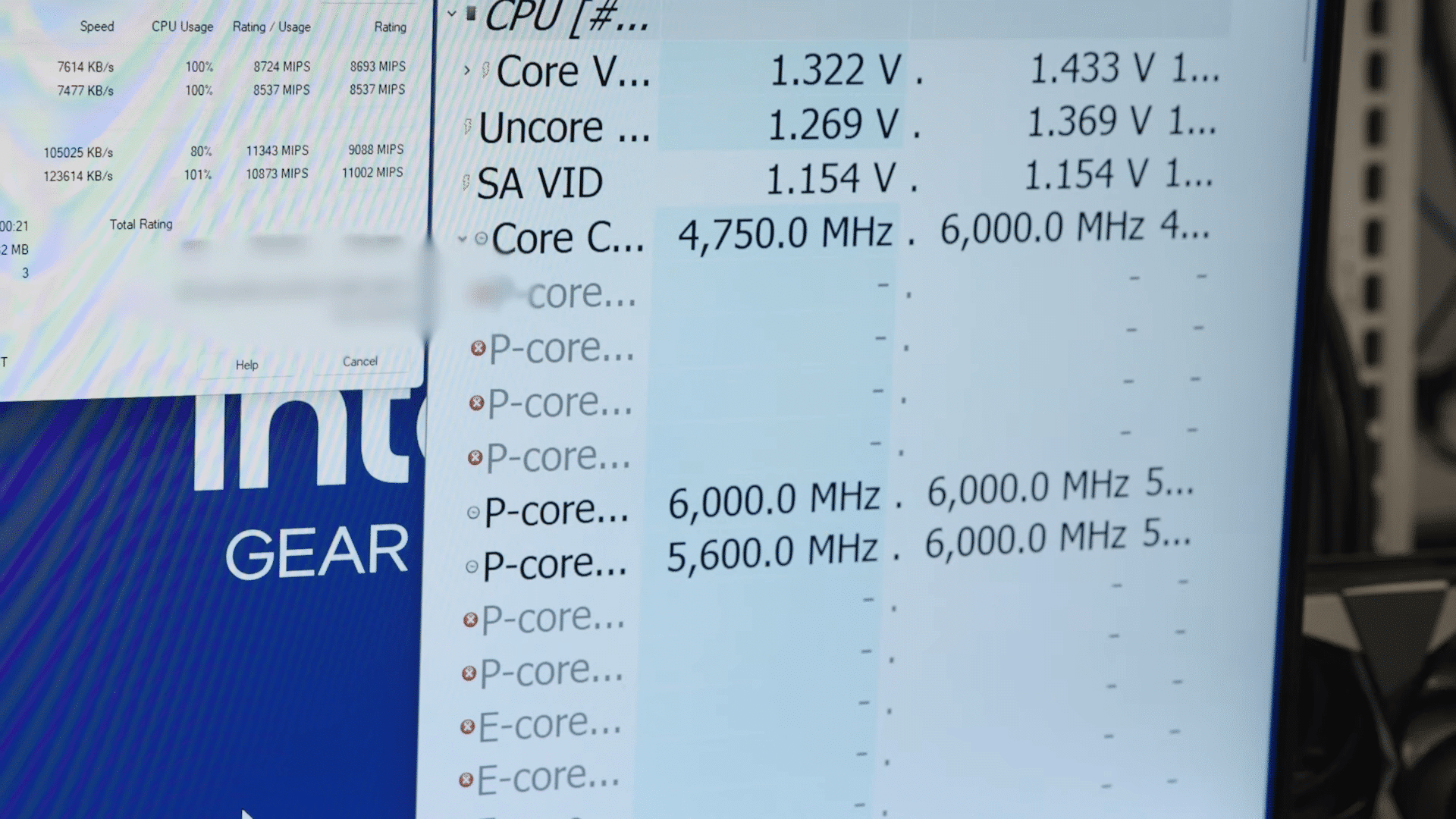 Intel’s Gaming Technical Marketing Lead, Jason Xie, has put out a live demonstration of this chip running on what looks like a 7-Zip benchmark. The parts surrounding this CPU are all consumer hardware, with ASUS Z790 (appears to be MAXIMUS Z790 HERO) motherboard and Corsair AIO cooler keeping this silicon beast in check. On the display with HWiNFO shown on-screen, it’s pointed out with two of the eight P-cores on this chip managed to clock at 6.0GHz.

Previous leaks has pointed to Core i9-13900KS released as soon as January 12th – but there’s no indications on that happening just yet, despite all the leaks and even retail listings made ahead-of-time. No pricing information is known as well.

Pokdepinion: Should produce some pretty mad numbers if you let it rip. XOC teams may fancy one of these? 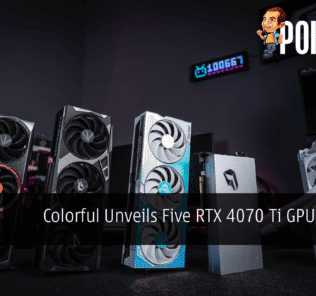 AIO VS Air Cooling: Which CPU Cooler Should You Go For?
Read More
23668

PokdePicks:MasterLiquid ML360 Illusion Review — the next generation of bling
Comments
Leave a response