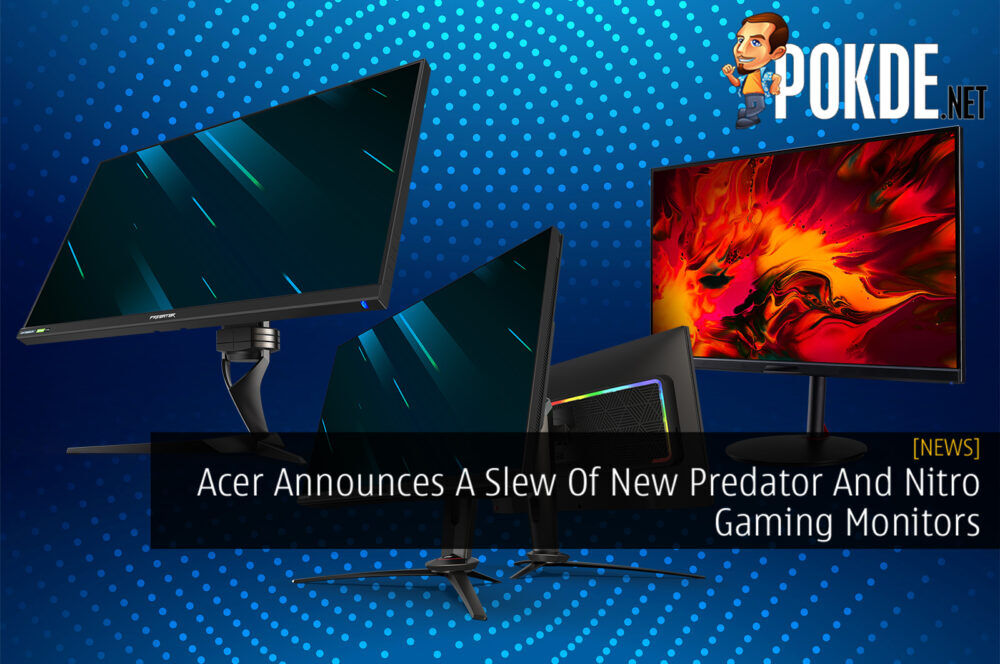 Acer has just announced a series of new additions to their Predator and Nitro monitor line. These new monitors are suited to a wide range of gamers, from elite professionals requiring top-of-the-line technology to casual players more concerned with enjoying themselves. These gaming monitors are TÜV Rheinland Eyesafe-certified which selectively filters out blue light while still maintaining crisp and vivid colors. Not only that, Acer is the first brand to offer gaming monitors with this certification. 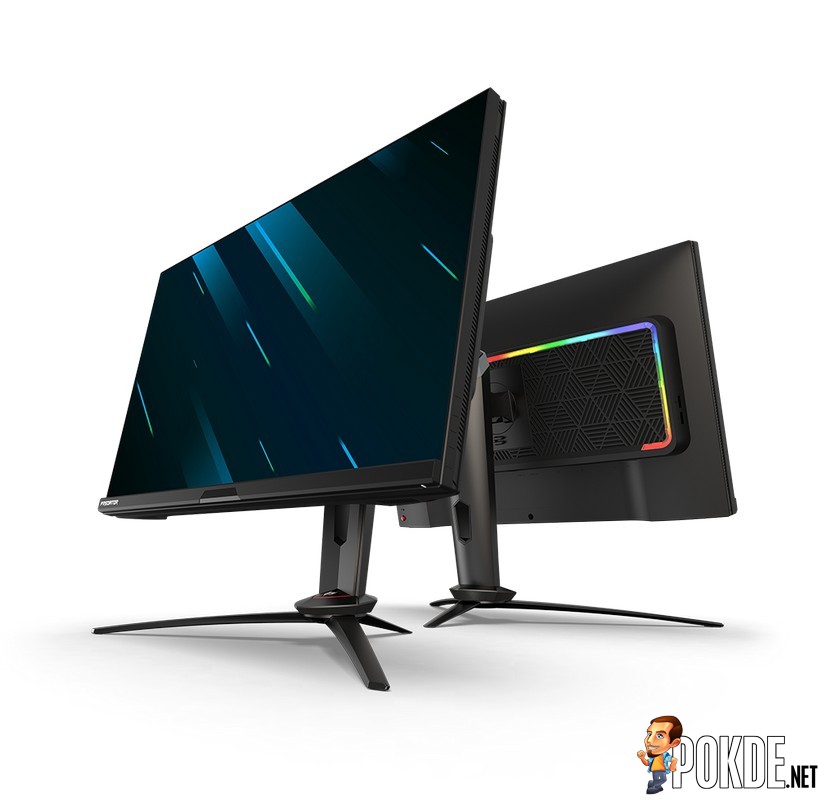 The new Predator XB273U NV is a gaming monitor that is certified by Eyesafe, one of the first with this certification, and has been designed to give players as comfortable a gaming experience as possible. It does this by managing high-energy wavelengths in order to selectively filter out blue light while maintaining crisp and vivid colour quality. Part of the XB3 VisionCare series which incorporates a range of technologies – LightSense, AdaptiveLight, ColorSense and ProxiSense – that measures environmental and ambient light and then automatically adjust the monitor’s brightness and colour-temperature to match it, helping reduce eye strain.

Furthermore, it has RGB LightSense for synchronizing the screen’s colours to music, media and esports tournaments while the built-in TX transmitter can wirelessly sync lighting colours and rhythm to additional networked monitors for an even more dramatic effect. 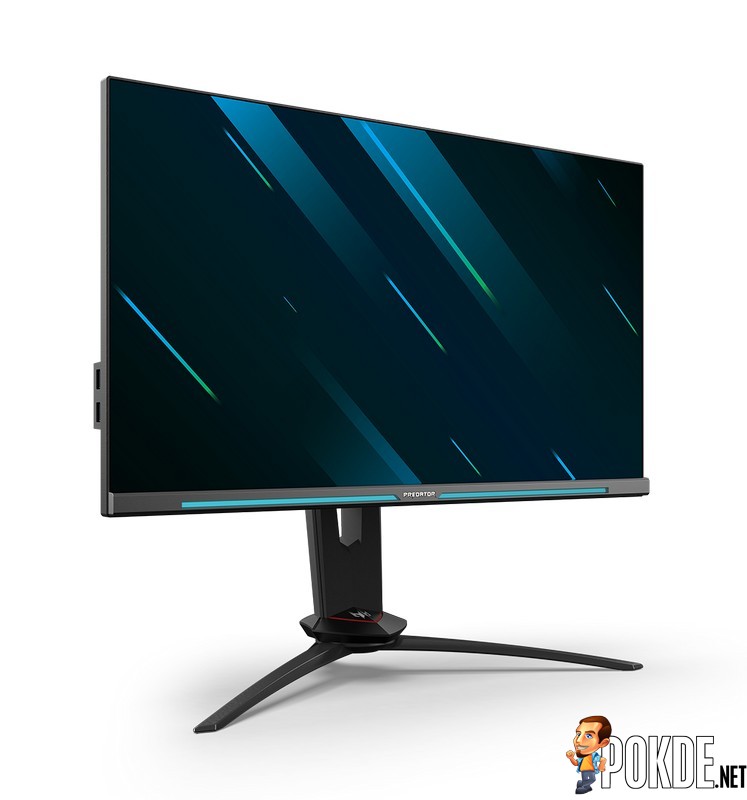 The Predator XB253Q GW has a 24.5-inch FHD IPS panel that can be overclocked to a 280Hz refresh rate (overclockable) with up to a 0.5ms (G to G) response time and it is G-SYNC compatible. It also has integrated RGB LightSense with nine different special effects synchronizes RGB to the beat of the music, games and more.

The XB253Q GW monitor has also been ergonomically designed, allowing users to adjust its tilt, swivel, height and pivot. 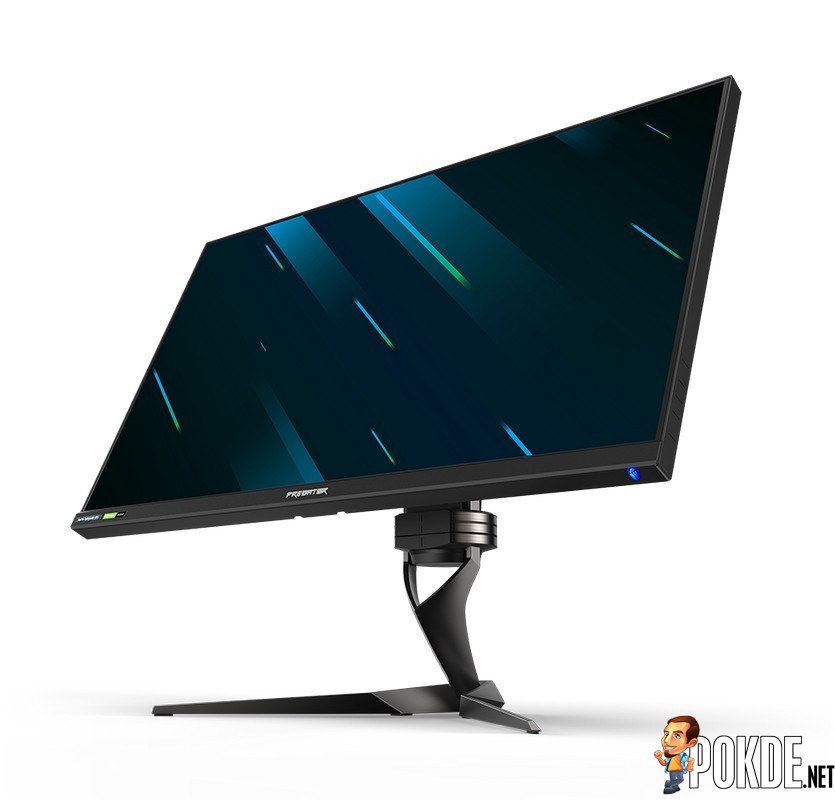 The Predator XB323U GX features a a 32-inch QHD display that is overclockable to a 270Hz refresh rate and up to a 0.5ms (G to G) response time. It also has 99% AdobeRGB coverage which makes this an excellent choice for players who create videos of their gameplay, and a VESA DisplayHDR 600 certification indicates that the XB323U GX features 8-bit image processing and local-dimming for deep blacks and impressive highlights. 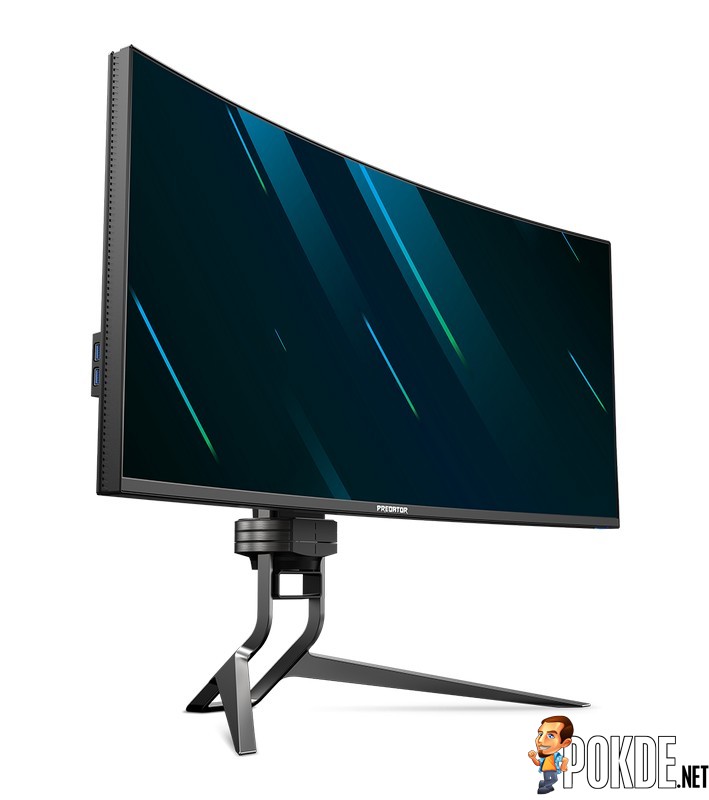 The Predator X34 GS features a 34-inch curved UWQHD screen with an Agile-Splendor IPS panel that delivers clear images even at wide viewing angles. It is also G-SYNC compatible, is overclockable to a 180Hz refresh rate and has 0.5ms (G to G) response time. It also features VESA DisplayHDR 400 which illuminates the finer details to create sharper images while 98% DCI-P3 spectrum coverage brings images to life in vivid colour.

In addition to that, the X34 GS monitor features two integrated 7 watt speakers that eliminates the need for external speakers.

The Acer Nitro XV272U KV and Nitro XV272 LV are two new 27-inch Nitro series models that are Eyesafe-certified and are geared towards a more casual gaming audience. 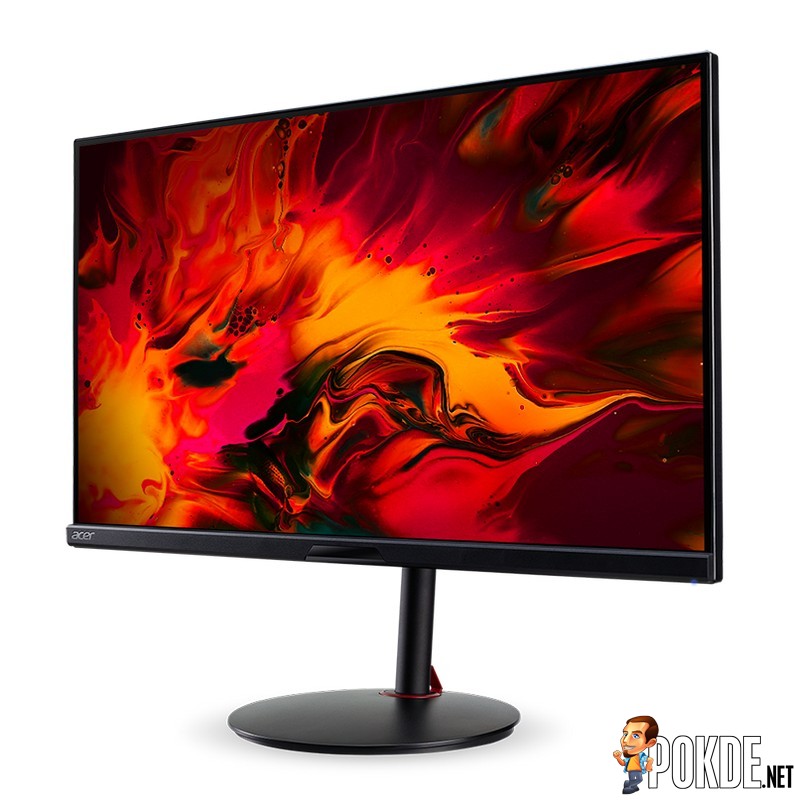 The Acer Nitro XV272U KV offers a clear QHD display with a low Delta E<1 rating and 95% coverage of the DCI-P3 colour spectrum. It can overclocked to up to 170Hz refresh rate with a 1ms (G to G) response time on an Agile-Splendor IPS panel. The monitor is also equipped with LightSense, ColorSense and ProxiSense technologies, giving users a more comfortable experience by automatically adjusting the monitor’s settings based on ambient lighting in the environment. 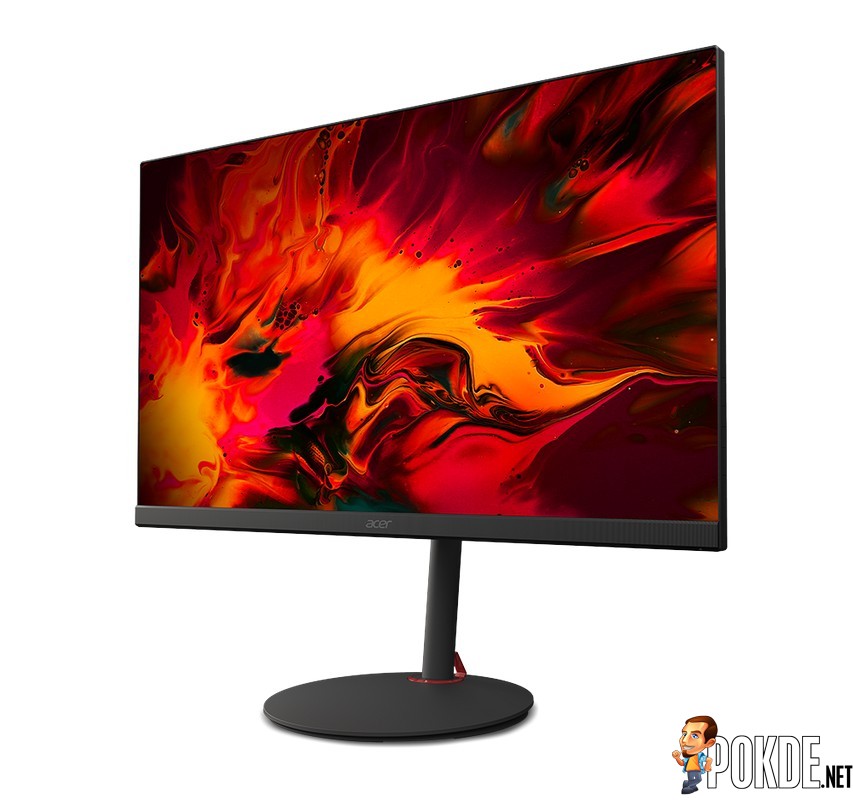 The Nitro XV272 LV on the other hand, sports a FHD Agile-Splendor IPS panel and can be overclocked to up to 165Hz refresh rate. With 90% DCI-P3 color coverage and a low Delta E<1 rating, users have all the technology necessary to dive into immersive virtual worlds.

For more information on the products above or any other Acer products, do head over to their official site here.

Pokdepinion: That’s a lot of monitors there and I love the fact that most of them are certified to help reduce eye strain and such.

There Is An Acer Air Purifier Coming Your Way And It’s Pretty “Co...
Next