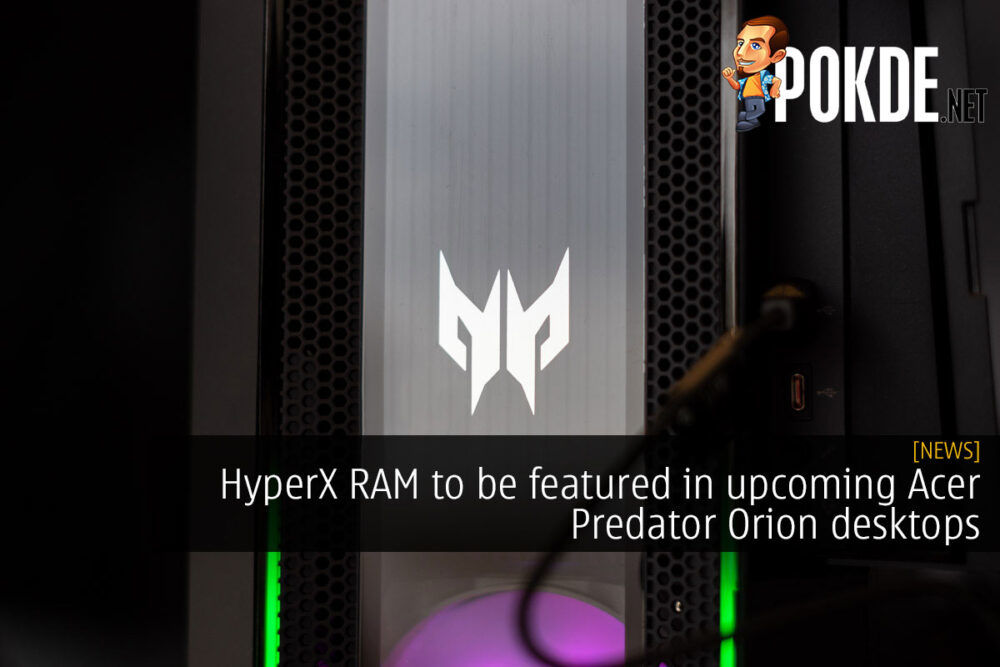 Acer has just announced their latest partner, HyperX. HyperX will be providing its FURY DDR4 memory for all of Acer Predator Orion desktops, allowing them to boast of enhanced reliability and performance with the gaming memory from HyperX. 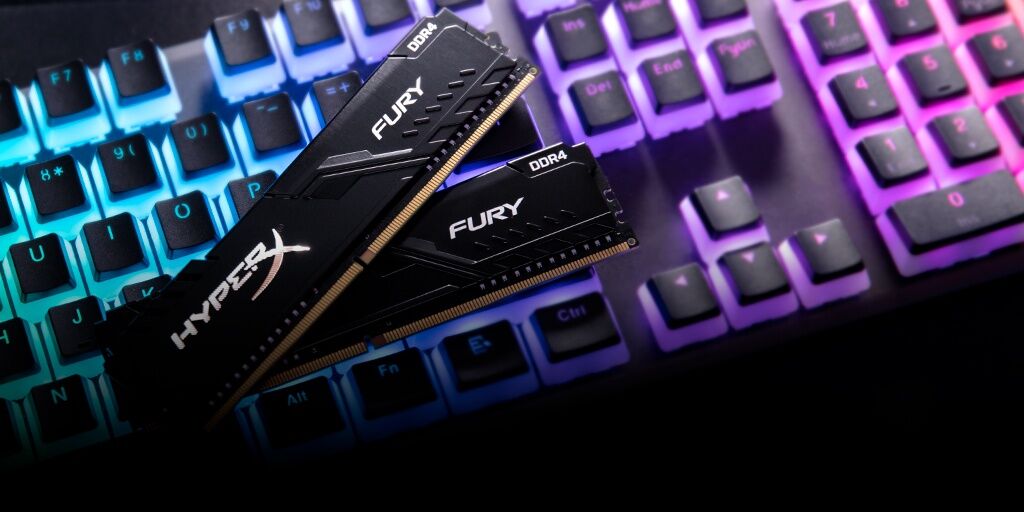 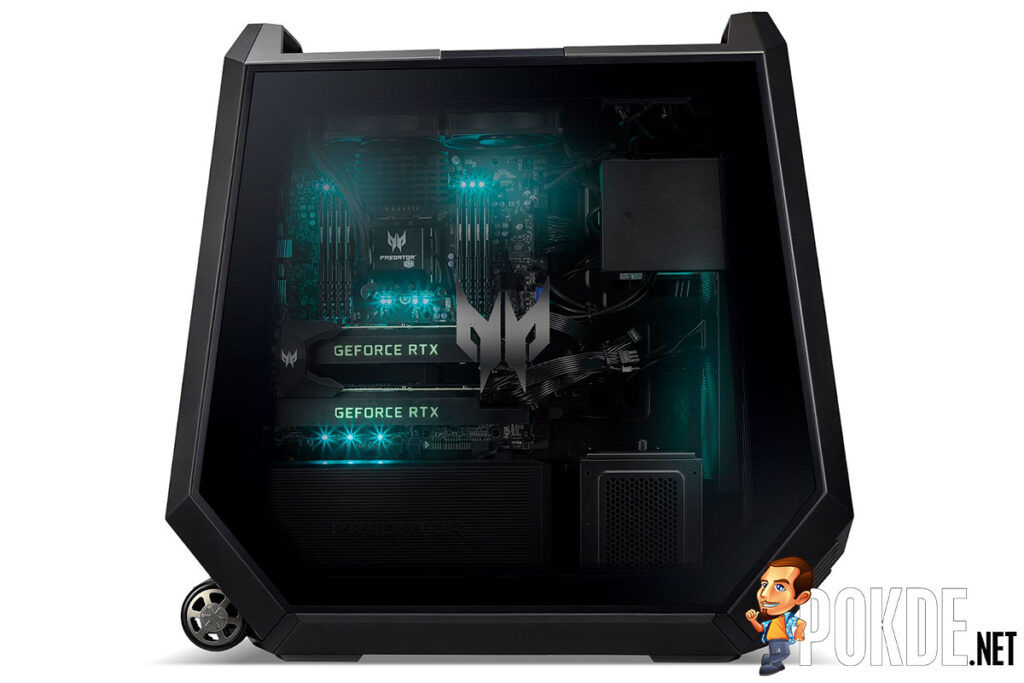 On top of promising better performance, the HyperX FURY DDR4 will also accentuate the Acer Predator Orion series’ aggressive design. Now the PCs will not only look amazing from the outside, but also on the inside.

Pokdepinion: If only they went with the HyperX FURY DDR4 RGB… That would really add some bling to the Predator series.. 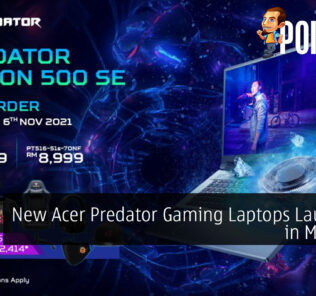