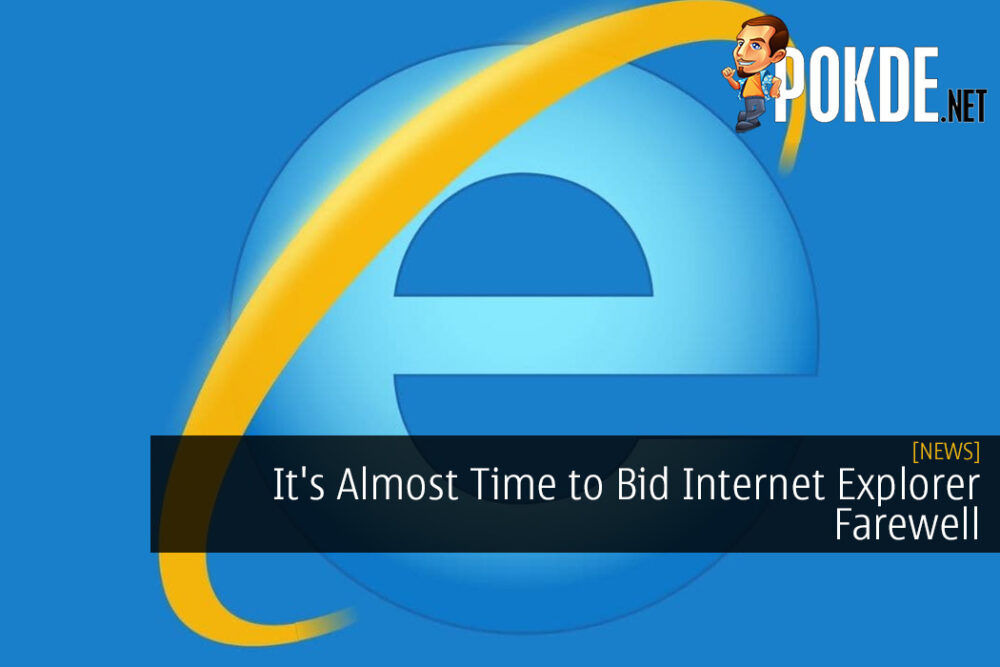 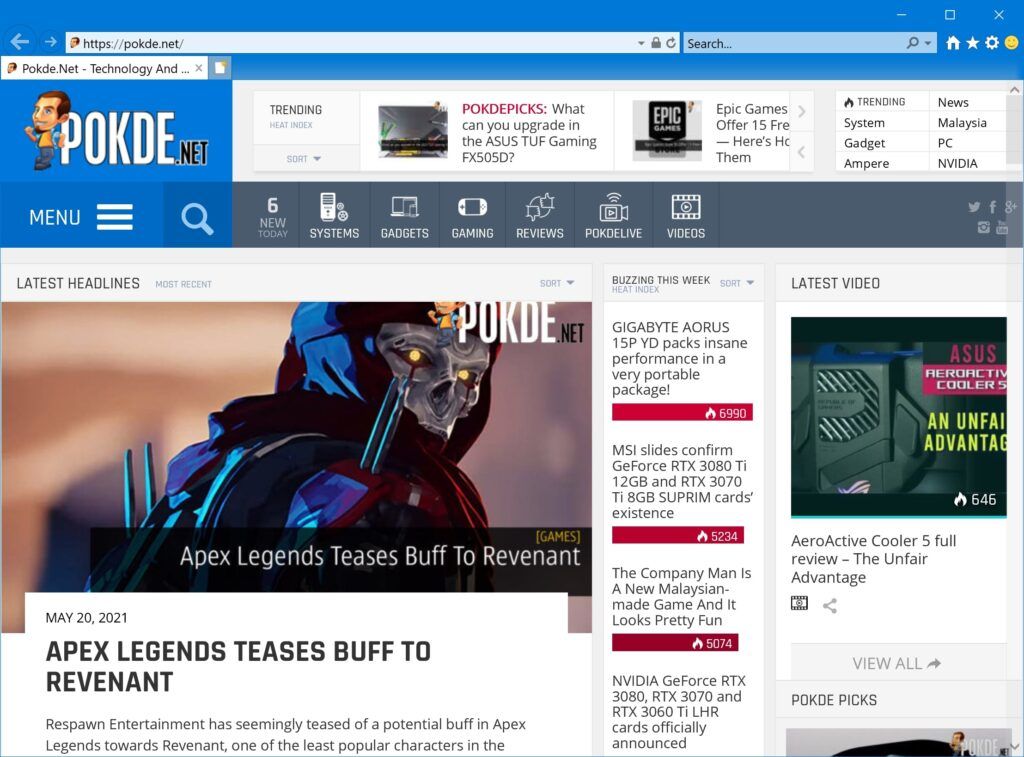 With Microsoft Edge being created and also heavily promoted, everyone knew that Internet Explorer will be officially discontinued someday. Now, we know exactly when that will be happening.

In an official blog post, Microsoft will discontinue their support for Internet Explorer on 15th June 2022. The company has put more focus on their Chromium-based web browser, Microsoft Edge, which is interesting they’ve also integrated their old browser into the new one.

Internet Explorer was first launch on 16th August 1995, making it a quarter of a century old at this point. While most users nowadays have shifted to another browser, there are still a good number of people using the old browser, mostly for those who still have use for legacy apps.

With that being said however, using Microsoft Edge will let them continue doing just that as it has a built-in IE mode. Even then, the mode will be retired eventually, sometime in 2029, which is understandable as we’ve come a long way already and websites should fit a more modern standard by then.

While it will be hard to find a fan of Internet Explorer, there are many of us who have had fond memories of it growing up. A year from now, we will have to officially say goodbye to it.

Pokdepinion: It’s the end of an era…though one might argue that it came a long time ago with the arrival of other, better web browsers. It’s not much of a loss from a practical standpoint, but it’s certainly one with a sentimental value.

Aiman Maulana
Jack of all trades, master of none, but oftentimes better than a master of one. YouTuber, video editor, tech head, and a wizard of gaming. What's up? :)
Pokde Recommends
AppBrowserinternet explorerMalaysiaMicrosoftPCMRsoftwareweb browserDesktop ApplicationNewsSoftwareSystem
MORE
Read More
689