Dell G15 with GeForce RTX 3050 Ti Has Arrived in Malaysia 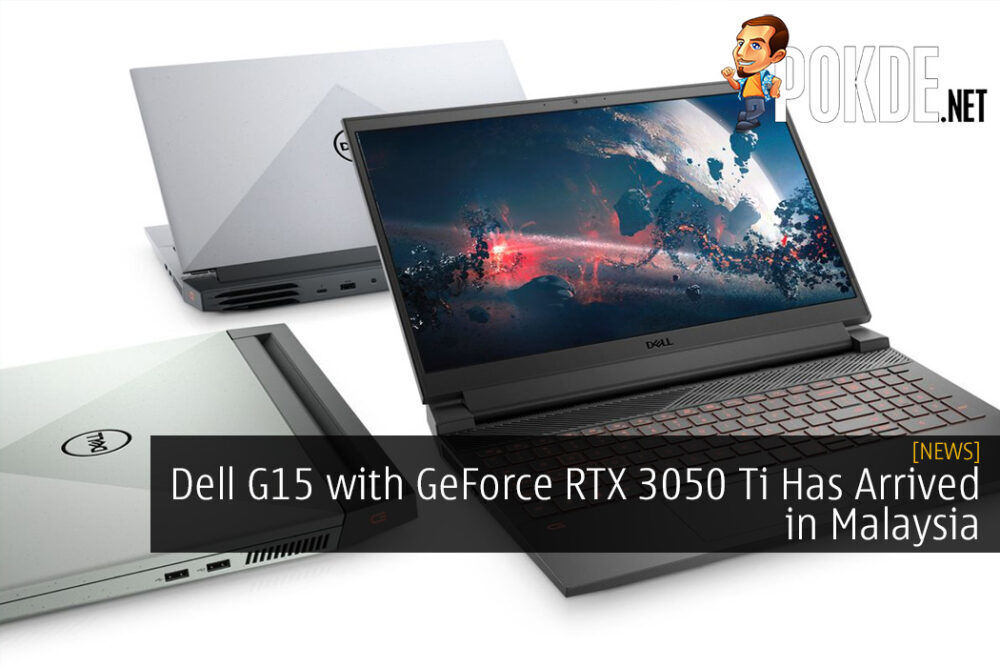 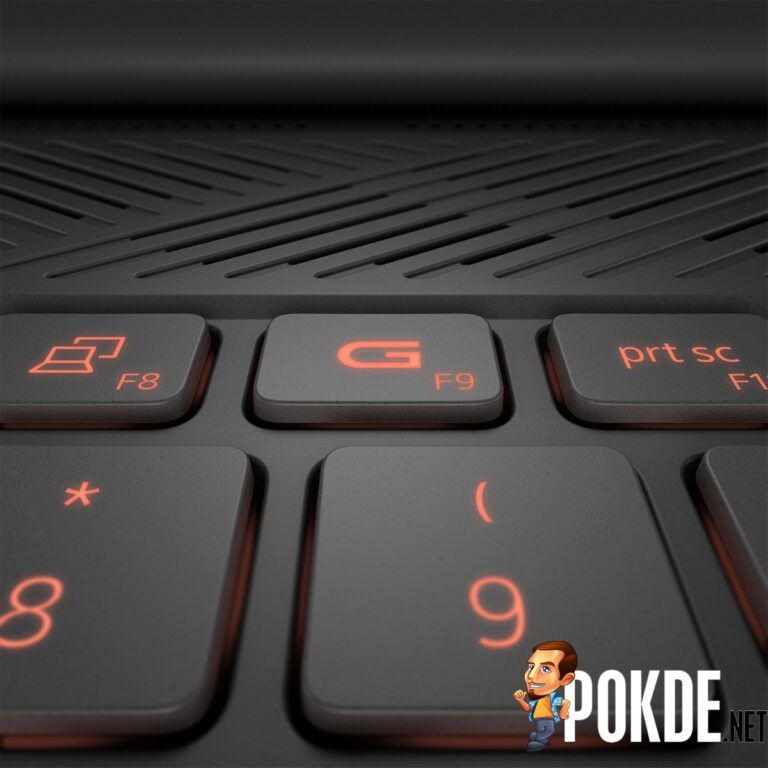 This year’s iteration of the Dell G15 gaming laptop has already launched in Malaysia. This time, we have the new variants running the NVIDIA GeForce RTX 3050 Ti GPU. 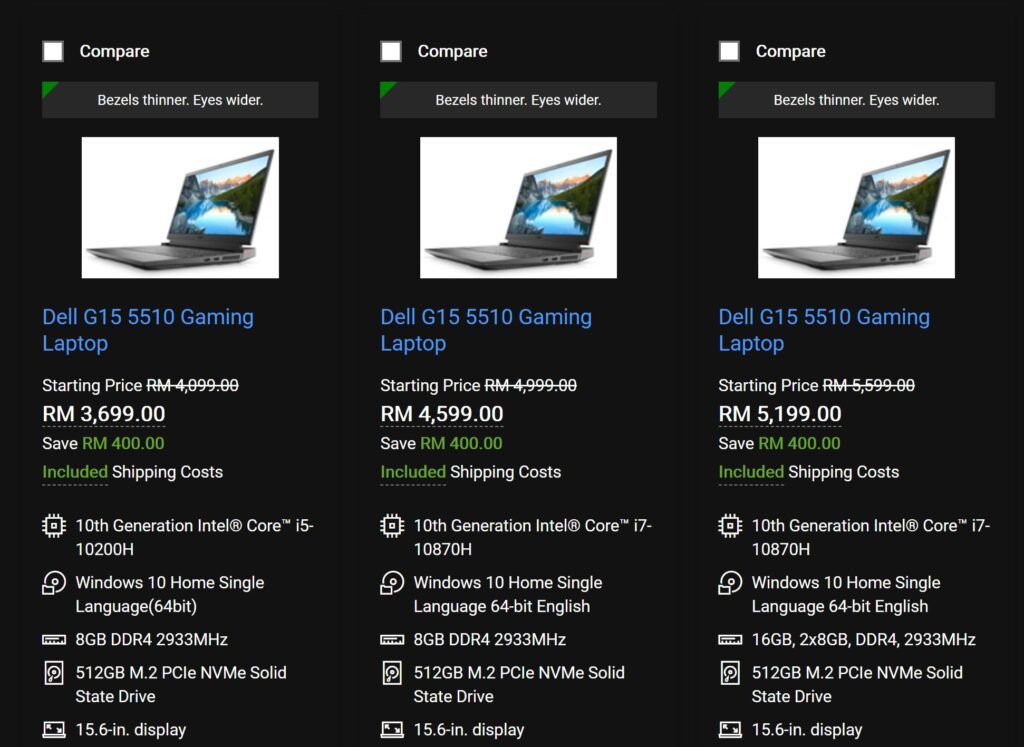 Gamers who are looking to get the Dell G15 gaming laptop now have more options to choose from as you can now choose one with the NVIDIA GeForce RTX 3050 Ti and RTX 3050 GPU.

For those of you who aren’t aware, the NVIDIA GeForce RTX 3050 Ti and RTX 3050 are the more budget-friendly options but still have the full capabilities to make use of NVIDIA DLSS to boost framerates and real-time ray tracing.

For these particular variants, the laptop will also be powered by the Intel Core i7-10870H, so the 11th Gen Intel Core CPU is unfortunately not an option until sometime in end of June 2021. Apart from that, you have 8GB DDR4 RAM, 512GB SSD storage, and a VA-panel 15.6-inch Full HD display with 120Hz refresh rate.

Pokdepinion: I’m very curious to see how this stacks up against the Alienware m15 R4. On paper, it does look rather promising but it’s hard to truly say how good it is until I can test it myself.

Aiman Maulana
Jack of all trades, master of none, but oftentimes better than a master of one. YouTuber, video editor, tech head, and a wizard of gaming. What's up? :)
Pokde Recommends
Dell G15gadgetGaming laptopIntelLaptopMalaysiaNVIDIANVIDIA GeForce RTX 3050 Laptop GPUGadgetLaptopNews
MORE
Read More
4212 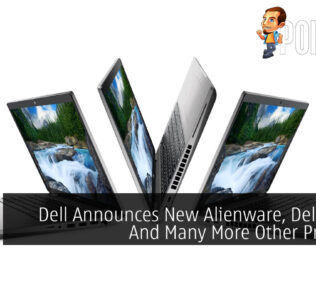