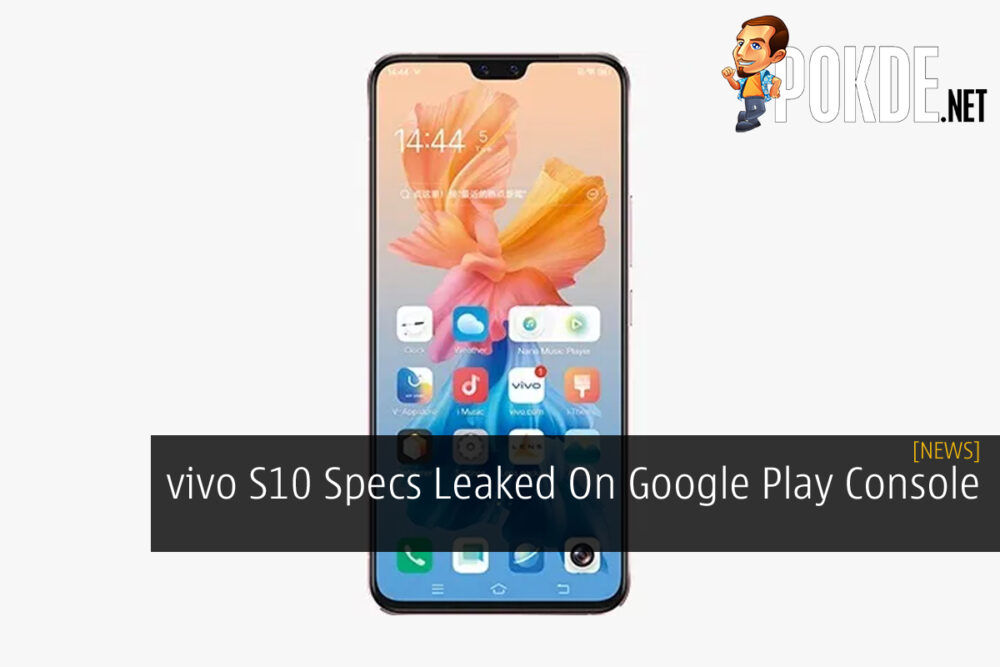 vivo S10 specs have been leaked 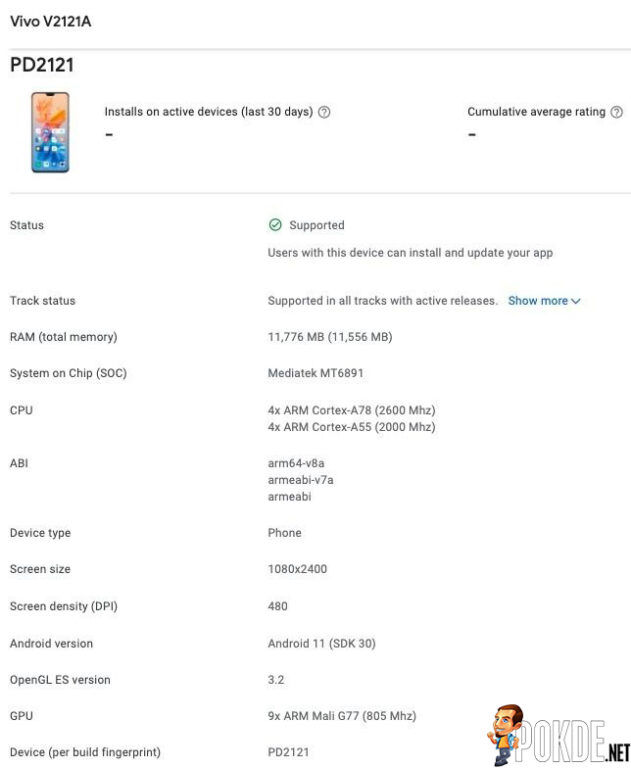 According to the listing, the vivo S10 will feature a screen with a 1200×2040 resolution and 480 PPI pixel density though the actual screen size isn’t mentioned. Other specs mentioned in the listing is that the S10 will come with a MediaTek MT6891 chipset which is pretty much the Dimensity 1100 chip with four 2.6GHz Cortex-A78 cores and four 2GHz Cortex-A55 cores. There’s also a Mali G77 GPU on board as well as 12GB of RAM. 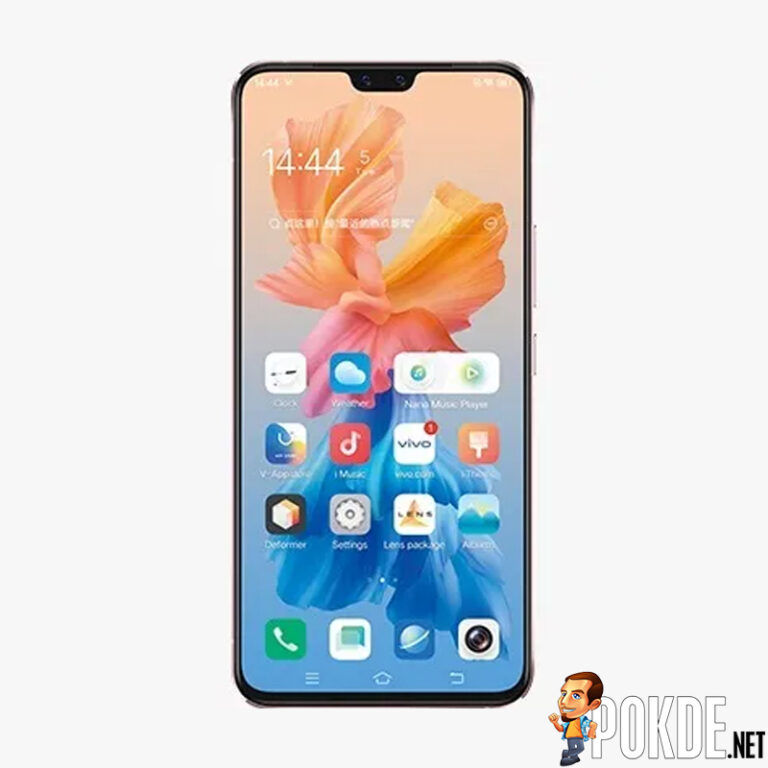 Additionally, a video of the vivo S10 Pro was recently posted online that seems to indicate that the device will come with a UV-sensitive back panel. The video also showcases how the UV-sensitive back panel can be used to draw certain images with a UV light which results in some interesting and eye-catching results. However, the drawing will disappear after around five minutes.

You can check out the vivo S10 Pro’s UV-sensitive back panel in action below.

Pokdepinion: Wow that UV-sensitive back panel is something I’ve never seen before on a smartphone. Could make for some interesting cases or maybe custom stencils that people can use to play around with their devices.