PlayStation 5 Confirmed To Have Significant Supply Increase
Sections
Mobile Application
Now Reading
How Much Does Disney+ Hotstar Actually Cost? – Full breakdown of what you’ll get when you subscribe
NextPrev
Contents
9309 1
0

How Much Does Disney+ Hotstar Actually Cost? – Full breakdown of what you’ll get when you subscribe 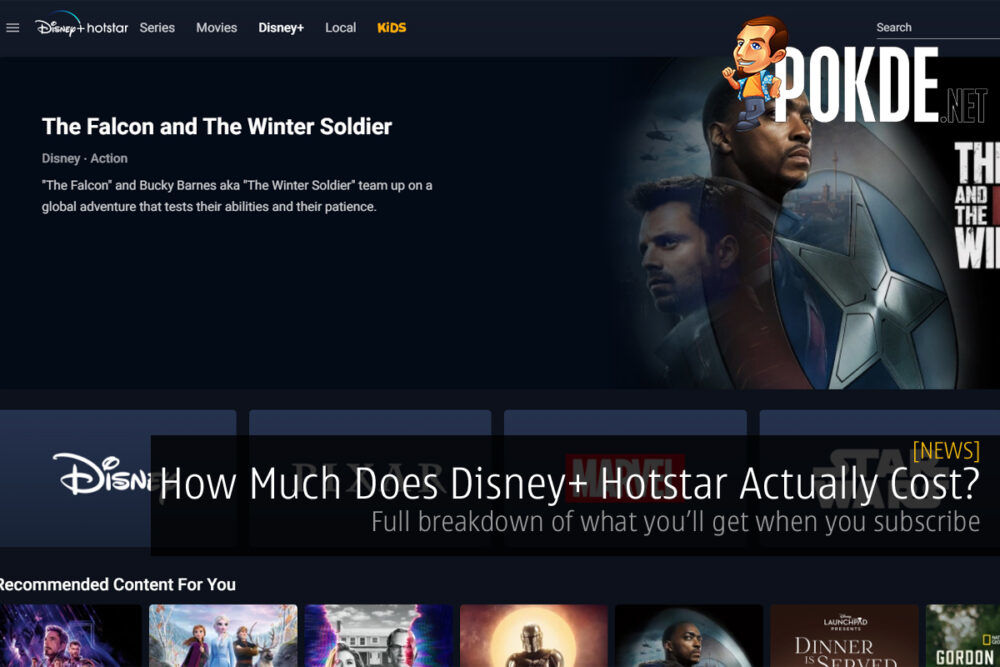 After nearly 2 years of waiting, Disney+ has finally arrived in Malaysia in the form of Disney+ Hotstar and is available to stream starting from today. How much does it really cost to subscribe to the streaming service? How does it fare against Netflix, the current most popular streaming service in Malaysia? 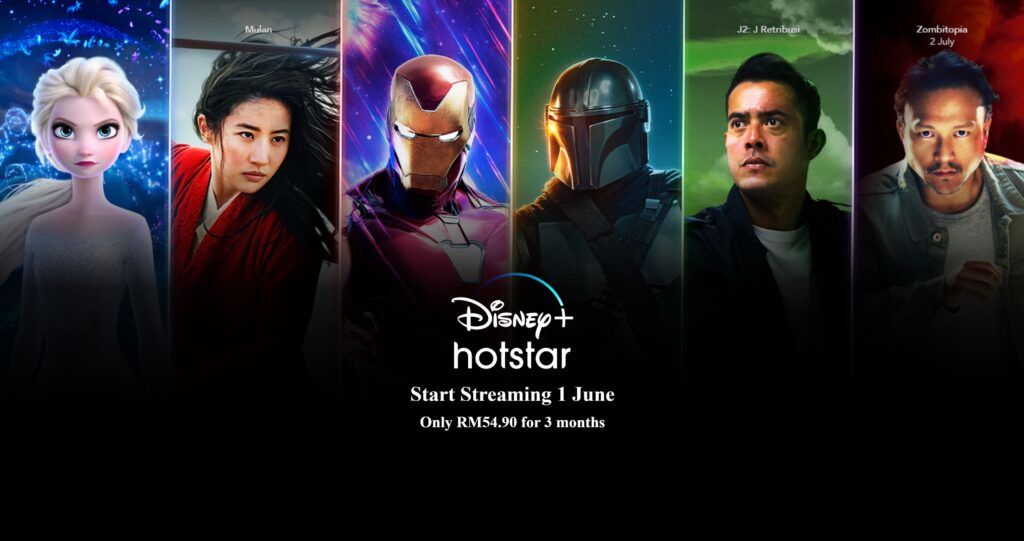 During the launch announcement last month, it was revealed that the subscription fees for Disney+ Hotstar would be RM54.90 for three months which is RM18.30 per month. As the website explains it, the user’s subscription will only begin on the day the user pays the fees and will end exactly 3 months later. For example, if the user subscribed to the service on 31 August then the subscription will end on 30 November. 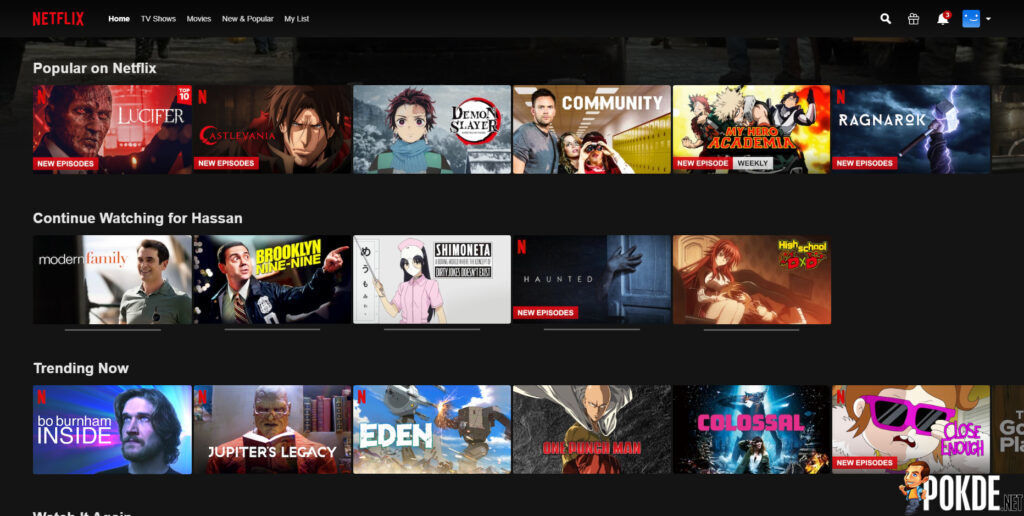 In comparison, even though Disney+ Hotstar does not charge monthly and instead per every 3 months, on average it is still lower than what consumers would have to pay for Netflix’s subscription plans.

Below is a little breakdown and comparison of the plans and subscription of Disney+ Hotstar and Netflix.

As you can see from the table above, with Netflix, the cheapest plan right now is the RM18 Mobile plan which can only be used on one device while the most high-end Premium plan would set you back RM55. However, with the Premium plan consumers would be able to stream on four different devices at one time as well as have access to Ultra HD quality content.

Disney+ Hotstar on the other hand, while having cheaper subscription fees (on average), only has access to HD quality content overall as 4K Ultra HD content can be accessed through certain devices only. It was also made known recently that Disney+ Hotstar will not allow for the creation of different profiles per account and the number of devices is limited to just two at one time. This means that, for now, the new subscription service won’t be able to cater to personalised content selection if the account is to be shared with more than one person. 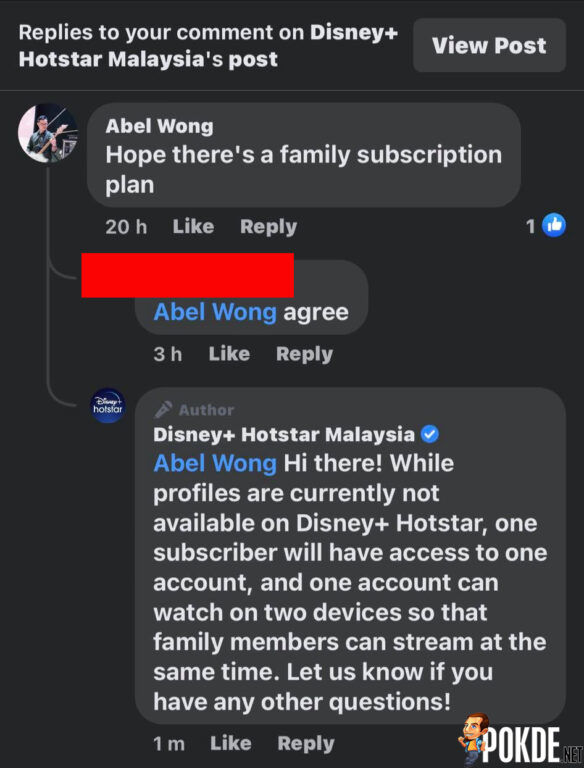 Hope this helps in explaining what you would get when you subscribe to Disney+ Hotstar which is available now on all major platforms.

Pokdepinion: I’ve said it before and I’ll say it again, I’m super psyched that Disney+ is finally here in Malaysia. I can finally watch all the Star Wars and Marvel TV shows in peace!