Netflix Play Something and Fast Laughs Feature Launched for Android 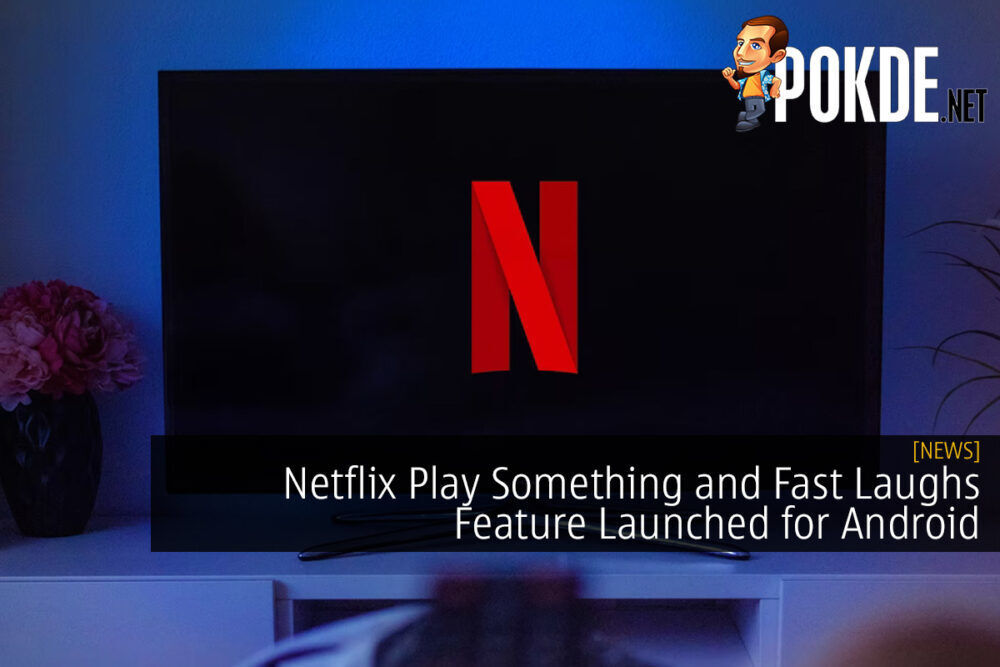 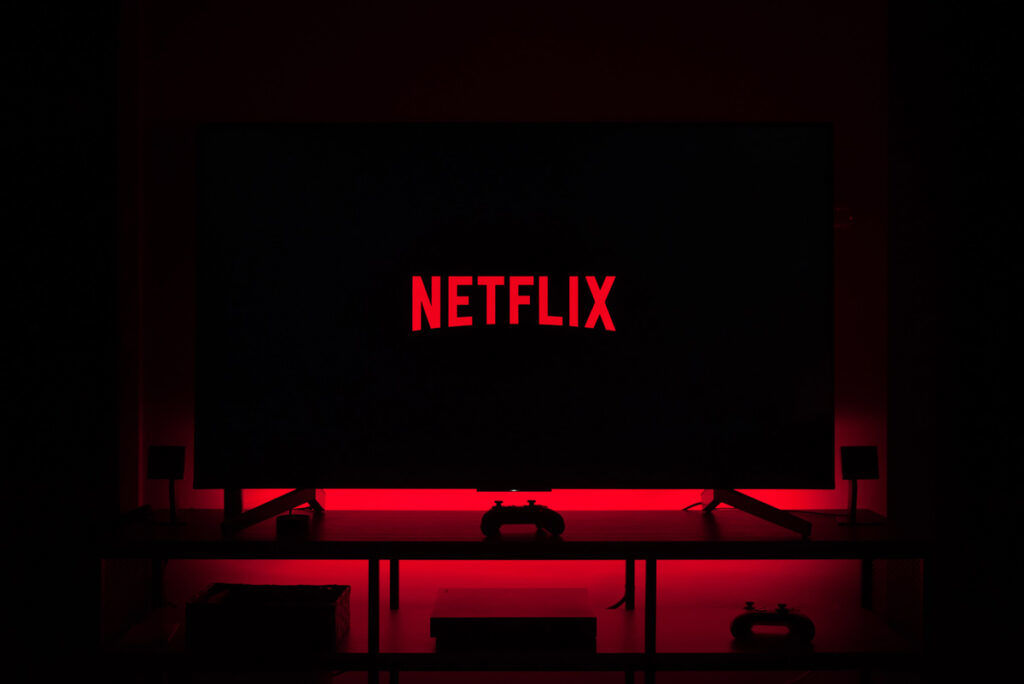 Previously, it was reported that Netflix has been working on a Play Something feature earlier this year. Now, it’s being made available globally, alongside the Fast Laughs feature, on Android.

Netflix Play Something and Fast Laughs 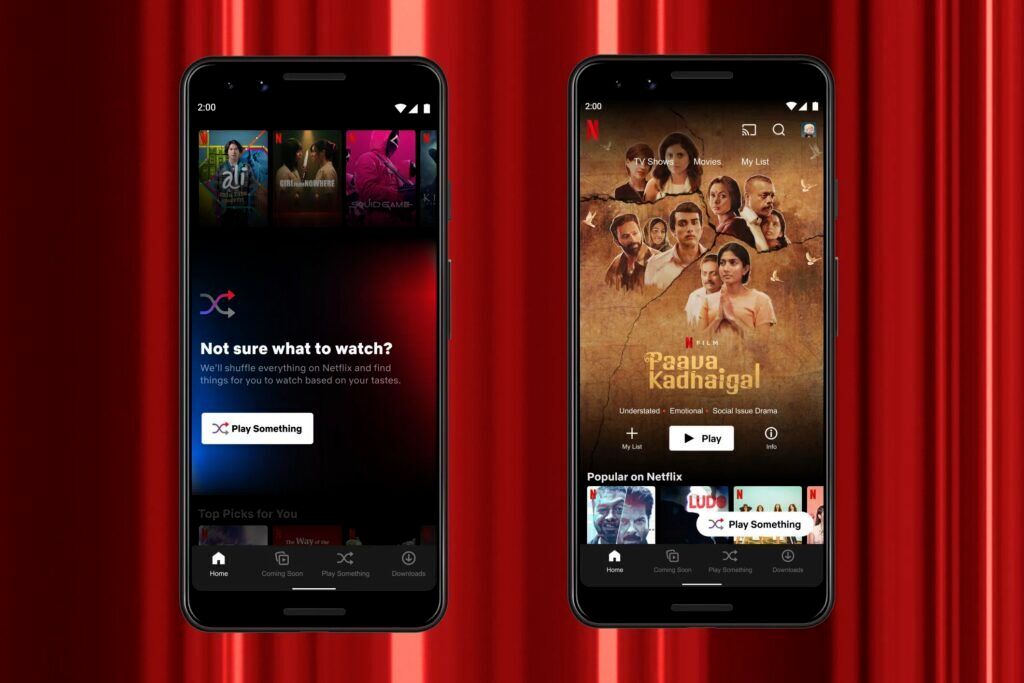 Netflix has officially launched their Play Something feature for Android users. It’s essentially a shuffle button where the streaming service will pick something for you to watch, which will be very helpful if you have no idea what content to consume.

From our understanding of the feature, Play Something will pick new shows or movies based on what you’ve previously watched. It can also pick the ones you haven’t finished yet as well, which will be helpful if you might have forgotten about it after watching so many different shows.

Apart from that, there’s also a new feature called Fast Laughs, which is a highlight reel of funny clips based on existing shows and movies on the streaming service. You can think of it as TikTok but for the platform itself. This was made available on iOS previously but is now available on Android for Australia, Canada, Ireland, India, Philippines, US, and Malaysia. 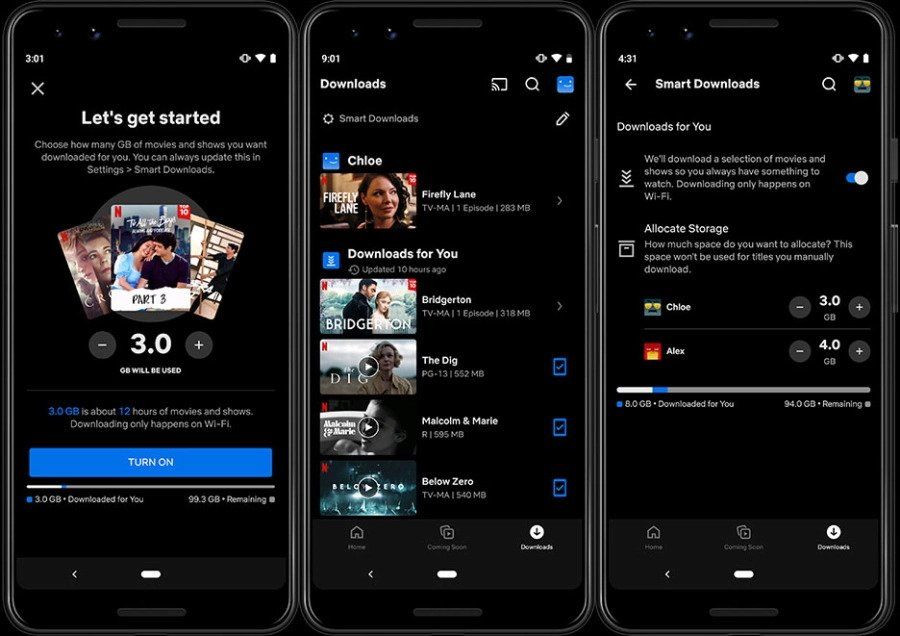 To be more precise, both features are available on Android TVs and mobile devices. They are still working on the iOS versions and will begin testing in a few months. They will also be adding “Downloads For You” to iPhones in the coming months as well. This feature wil let you download new episodes and movies for offline viewing based on your watch history.

Pokdepinion: I have a feeling I’m going to be endlessly scrolling through the Fast Laughs feature and not end up watching the actual shows in full. Ah well, it is what it is.

Aiman Maulana
Jack of all trades, master of none, but oftentimes better than a master of one. YouTuber, video editor, tech head, and a wizard of gaming. What's up? :)
Pokde Recommends
AndroidAppentertainmentfeatureMalaysiaNetflixServiceSubscriptionMobile ApplicationNewsSoftwareSystemWeb Application
MORE
Read More
494

Konami is Looking to Revive Metal Gear, Castlevania, and Silent Hill Franchises
Next