TikTok is one step closer to being banned in the US 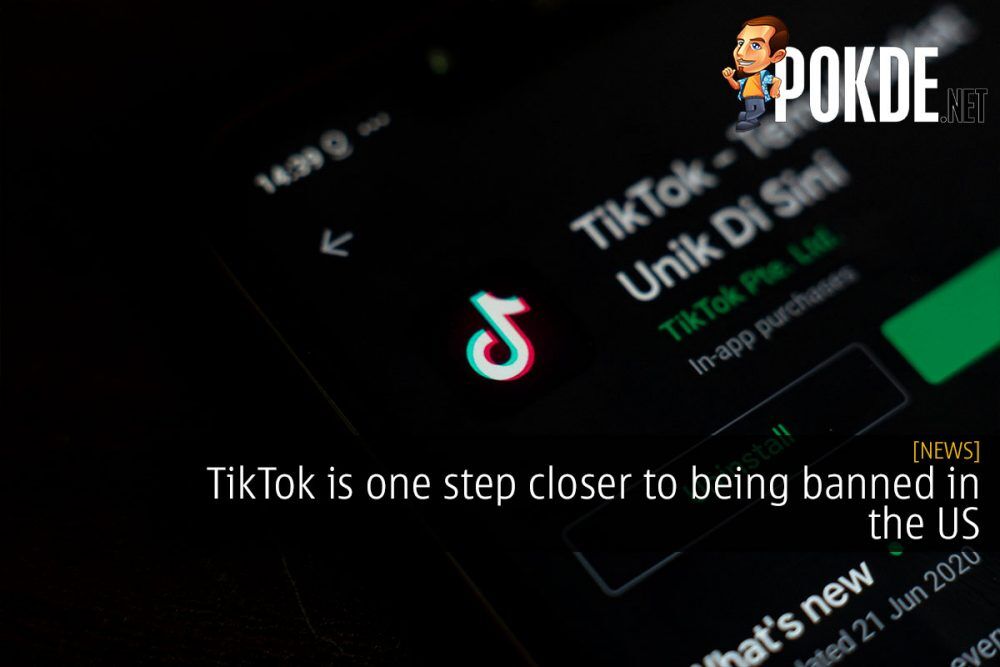 While the US government will probably not ban the app for the general public, this is a pretty precarious situation for TikTok right now. After India banned the app and reportedly causing TikTok to lose billions in revenue, US may just follow up with a nationwide ban on the app after the bill is passed to restrict the use of the app in the US.

Despite TikTok insisting that they do not share data from the app with the Chinese government, the US government are understandably wary of China-based companies. With that said, it isn’t actually available in China, although a similar app called Douyin is operated by TikTok’s parent company, ByteDance.

The ban isn’t guaranteed yet, as there are still a number of steps before Trump can sign off on it and make it official. The app has been deemed a serious national security threat, and seeing Trump’s aggressiveness on the whole HUAWEI debacle in the past, there’s a high possibility that TikTok will get banned in the US soon.

Pokdepinion: With it out of the way, will another app come in to fill the void for influencers to flaunt their dancing skills?