You Can Soon Transfer Your WhatsApp Chat History To Other Phones 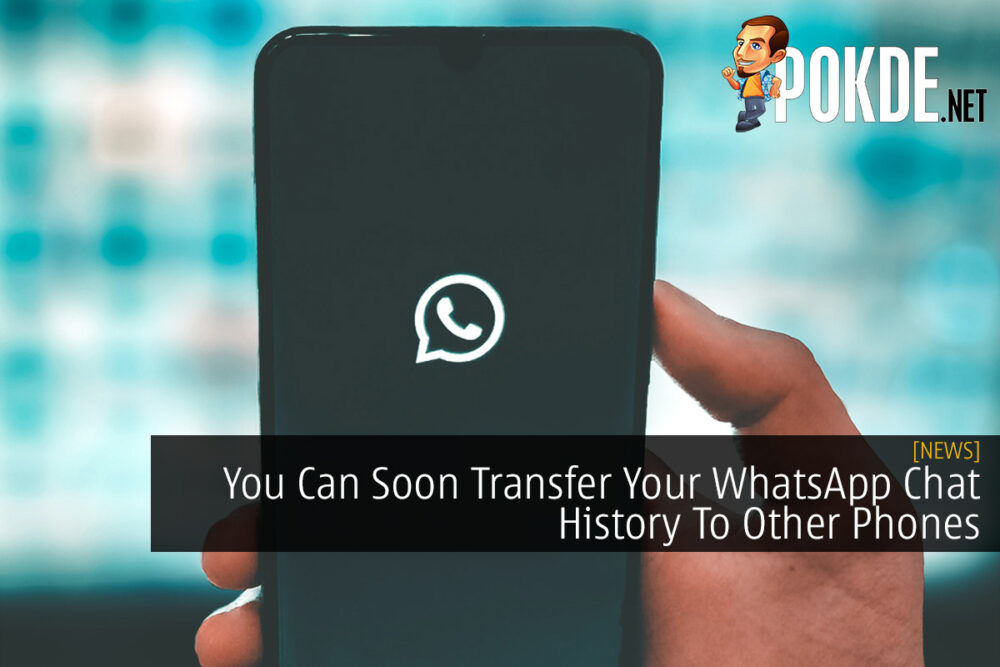 Have you ever wished that you could transfer all your WhatsApp chats to another device? Well it seems that the Facebook-owned company is about to introduce the feature soon according to sources. 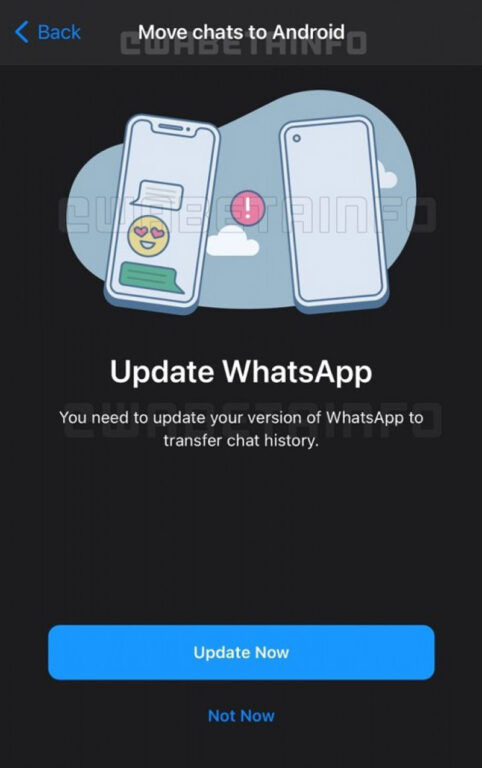 According to the leak, it appears that WhatsApp will soon allow you to migrate chat history from one phone number to another. This feature would be ideal for those who have more than one single device or planning to change their phone numbers.

In addition to that, it seems that they are working for the feature not to only work for Android devices but also for the iOS platform. The feature will also work as a cross-platform sync, in case you’re an Android user moving to iOS or vice versa.

There has been no details of a release date just yet but seeing how it’s been leaked already, we could see it sooner rather than later.

Previously we’ve wrote on what will happen should you not agree on WhatsApp’s latest terms and conditions. You can read more on that by heading to the link right here.

Pokdepinion: It’s definitely something that people with device more than one would appreciate. For me personally, I just hope that they can come out with an update that allows you to use the app on multiple devices at the same time such as Telegram. That would save me a lot of time when reviewing smartphones.