These Words Are Reportedly The Cause For Twitch Account Bans 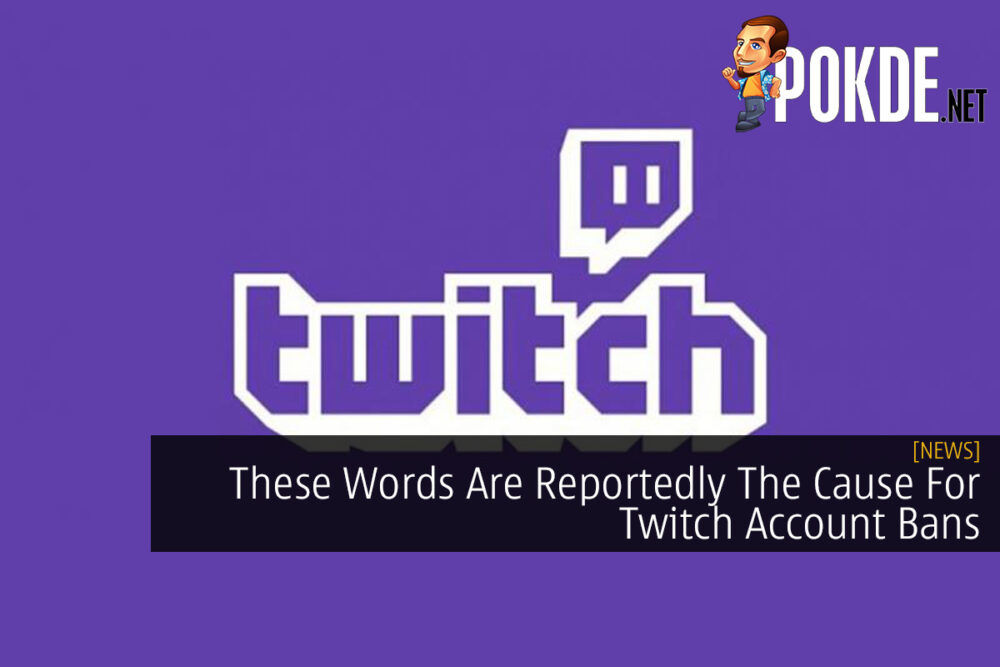 When it comes to banning accounts for livestreams, Twitch is considered one of the strict platforms out there. Sometimes, streamers aren’t aware of why exactly they were banned and according to reports, several words may be the cause of it.

Twitch now says that you can no longer call others 'simp', 'incel', and 'virgin' as they are now against TOS, along with any emotes relating to the term simp

Twitch baby, what is you doing?

According to the report, it appears that Twitch has decided to ban streamers who say the word simp, incel, and virgin in what seems to be an effort to combat harassment in the platform. Here’s what they had to say:

Our updated policy takes a cleaner and more consistent stance against hate and harassment, and gives you greater insight on what is and isn’t acceptable on Twitch. Hateful conduct and harassment have always been prohibited, but we’ve added more details and specific examples to help you understand how the policy is applied in practice.

The problem with this is that streamers have been complaining that Twitch doesn’t penalize fairly where some off the hook while some just gets the penalty.

Even popular streamers such as Jacksepticeye has made fun of the decision as you can see below:

Thank God Twitch finally cured all toxicity online. The great virgin and simp wars are finally over. The land is at peace and nature is healing.

At the end of the day, you still can use the word “simp” on Twitch but according to the guideline, you must make sure that you don’t use the word as a derogatory remark against each other.

Pokdepinion: I’m pretty sure a lot of people these days use the word “simp”. If you’re a streamer, especially on Twitch, you might want to be careful when you say one the listed words. 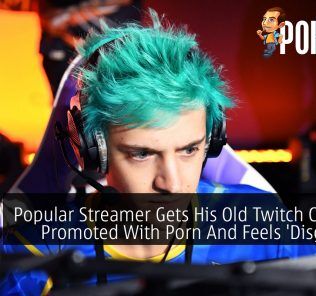