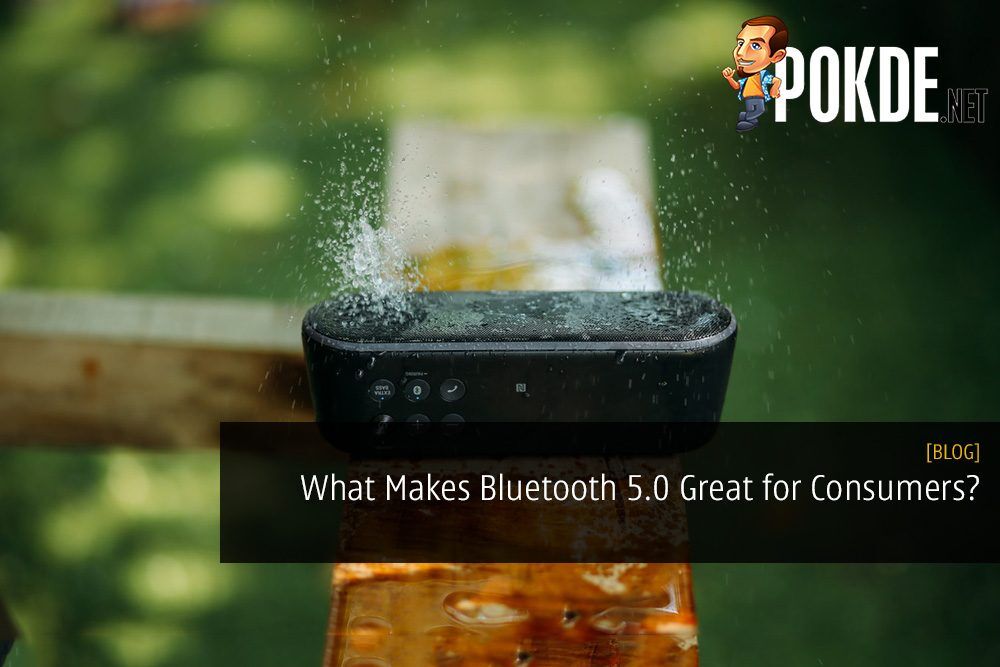 One of the most commonly overlooked features, especially for smartphones, is Bluetooth technology. For those of you who aren’t aware, it’s a wireless technology standard for transferring data between devices over short distances using short-wavelength UHF radio waves. We’ve seen a number of revisions for the technology, with Bluetooth 5.0 being highly praised by many. But what makes it so great? Let’s find out, shall we? 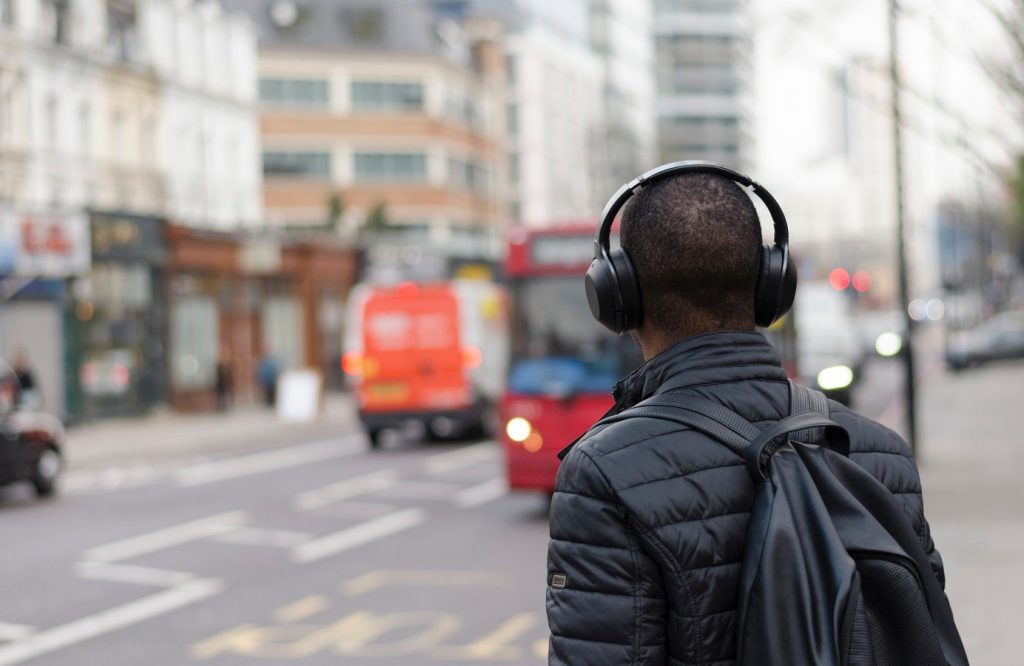 Bluetooth Low Energy, commonly referred to as Bluetooth LE, was first introduced in Bluetooth 4.0. Bluetooth 5.0 introduced some notable improves to it, most noticeably for audio. Originally, it was designed only for wearables and other low-powered devices. In Bluetooth 5.0, audio devices can communicate over Bluetooth LE.

In simple terms, this means power usage will be reduced when connecting to your wireless headphones or speakers, giving a noticeable boost in battery life for both the audio device and the connecting device. Furthermore, Bluetooth 5.0 allows you to stream the same audio to two different audio devices. You can actually have music played on two different wireless headsets, speakers, or even a mix of both.

With regards to dual audio, you may need to enable a specific feature on your smartphone to enjoy it. 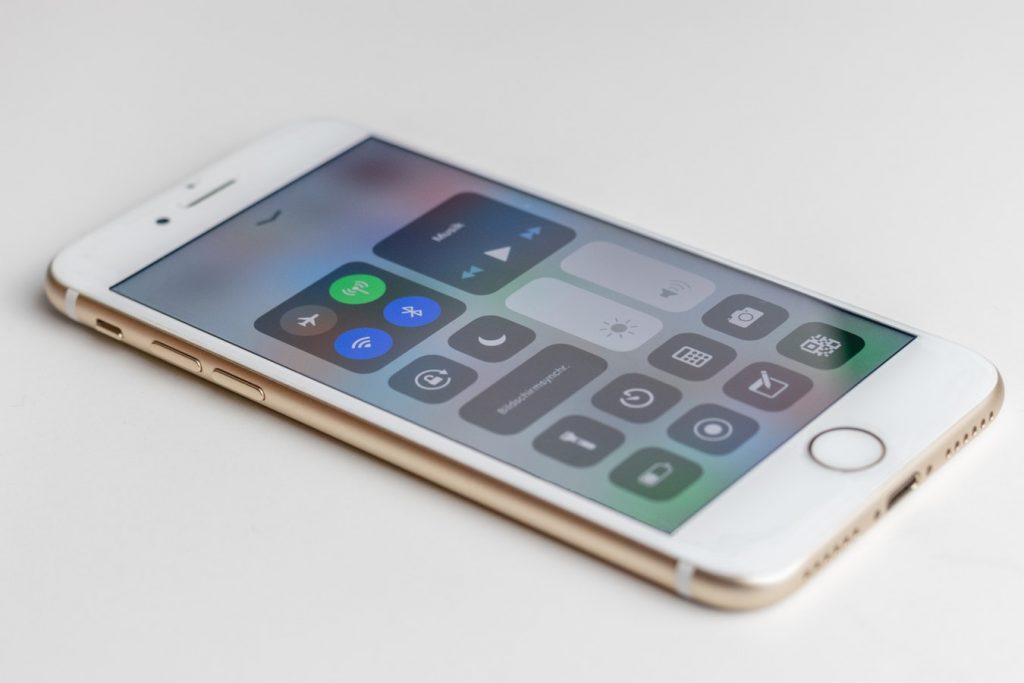 Like with many new revisions, Bluetooth 5.0 is noticeably faster than the older 4.2 by about double. To be precise, it’s capable of data transfer speeds of up to 2 Mbps whereas 4.2 can only reach up to 1 Mbps. The benefits aren’t limited to just file transfer speeds, and it can be seen in a variety of ways.

With Bluetooth 4.2, the aptX compression standard ensures CD quality audio on 1 Mbps and lower speeds. This means that with Bluetooth 5.0, you can actually stream audio with higher bitrate wirelessly, thus allowing you to enjoy a more wholesome listening experience. 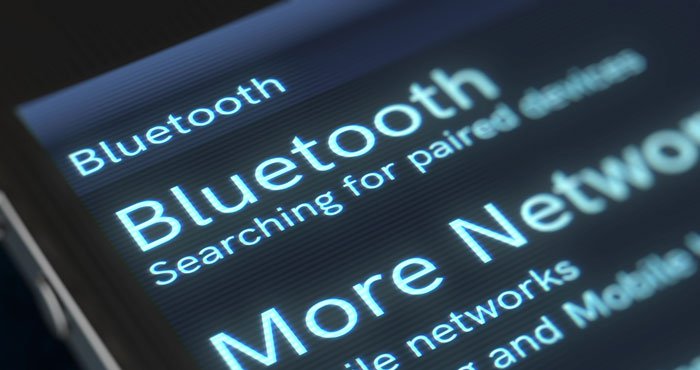 Bluetooth 5.0 has massively improved range over its predecessor, 4.2, by about four-fold. It can go as far as 240 meters in range, which far exceeds the 4.2’s 60-meter range. However, certain environmental elements such as walls can hinder the range, just like with Wi-Fi connection.

I’m sure many of you are wondering what’s the point of having range that big for it. This is beneficial for things like smart home appliances as it will be able to cover even large houses with ease and still maintain its low energy use. It’s worth nothing that devices can choose to sacrifice speed for range, and vice versa. With small bits of data, there’s really no need to maximize on the speed. 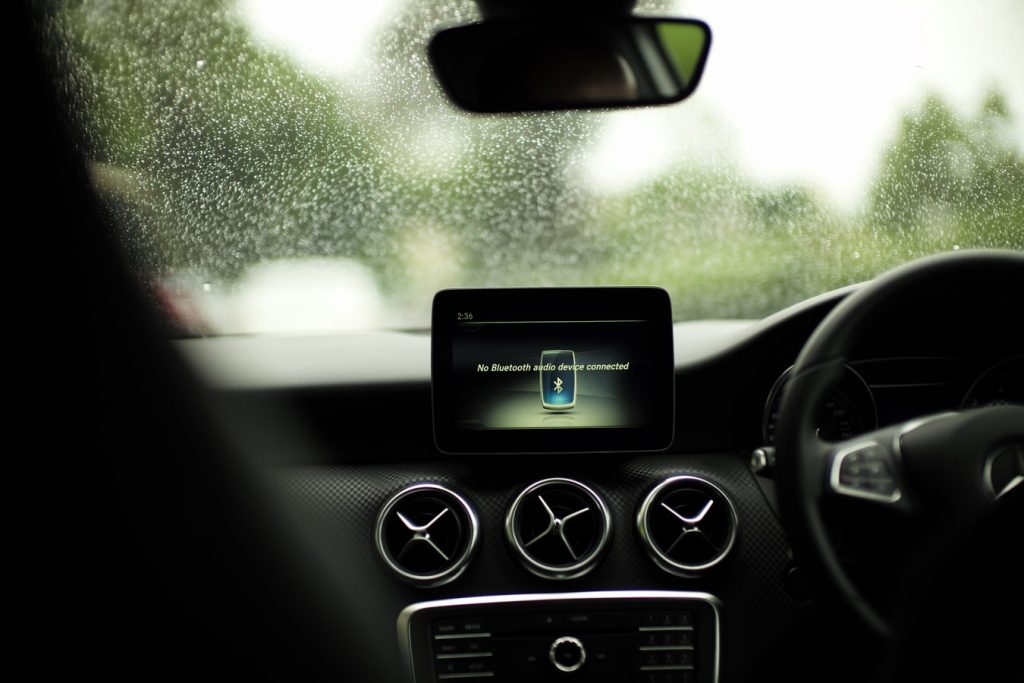 Moreover, Bluetooth 5.0 has the speed and range necessary to support IoT devices, which something revision 4 isn’t capable of. Not only will IoT devices will be able to utilize all of the features, it opens up more technological possibilities which can be further developed for both personal and enterprise use.

As you can tell by now, there’s really no reason why you should opt for the older standard. If you have the choice, you should go for the newer standard so you can enjoy all the benefits that come with it. If you are still using a device with a 4.2 standard, there’s really nothing to worry about. Just something to keep in mind when it’s time to get a new device.

There is a newer version 5.1 that was announced in January, but it will take a while before we see mass adoption for it. We’ll be sure to discuss more about that in the near future so stay tuned to Pokde.net.

Aiman Maulana
Jack of all trades, master of none, but oftentimes better than a master of one. YouTuber, video editor, tech head, and a wizard of gaming. What's up? :)
Pokde Recommends
audiobatteryBluetoothBluetooth 5Bluetooth 5.0Bluetooth LEcommunicationconnectivityBlogGadgetSmartphone
MORE
Read More
897 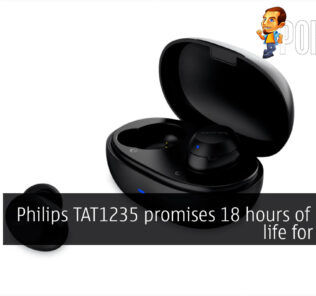 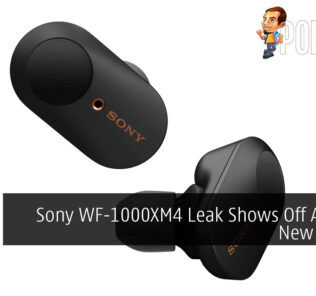 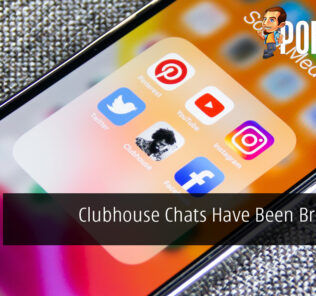 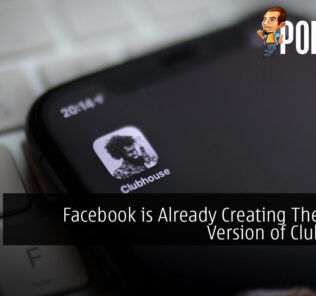