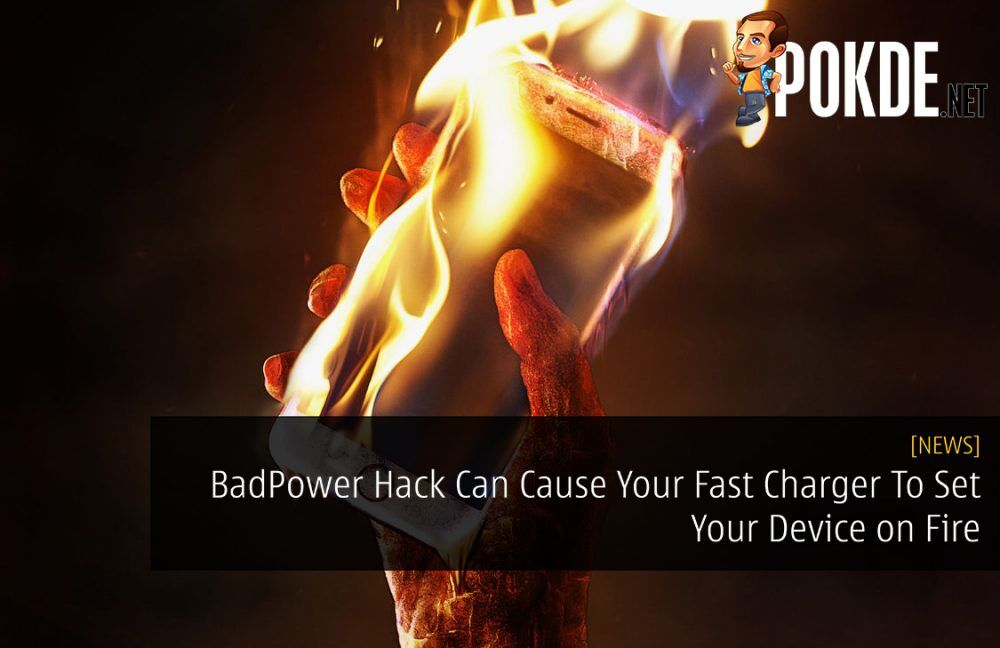 Fast chargers are commonplace in today’s smartphone world with companies pushing for even faster charging technologies every year. They’re incredibly convenient and can top up your phone’s battery in a matter of minutes. Despite the clear convenience of fast chargers, recent findings have been made that could turn your beloved fast chargers into ticking time bombs. Researchers from Tencent’s Xuanwu Lab have discovered a vulnerability in fast chargers which they have dubbed as BadPower. According to their research, BadPower is able to modify a fast chargers firmware, basically manipulating the fast charger’s firmware to deliver power to a phone above the phone’s set charging limit.

For example, if you connect a phone that is capable of charging at only 5 volts to a fast charger, the charger will be able to recognise the phone’s charging speed cap and deliver power appropriately. With the BadPower hack, the fast charger will ignore the phone’s limit and deliver a constant 20 volts of power which can therefore overload the phone. In some cases it can even cause some devices to burst into flames. 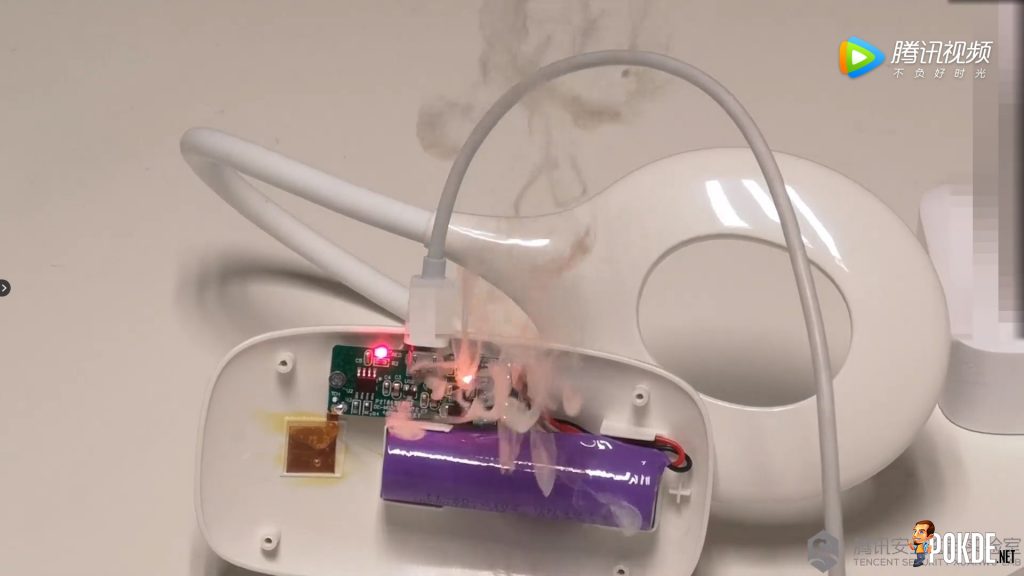 According to Tencent’s Xuanwu Lab, they found that most fast chargers lack any sort of safeguards when it comes to the data connection on their USB ports. This opens them to hackers tampering with the firmware’s coding which causes the charger to constantly deliver up to 20 volts. One thing to note though, while in the video above the researchers uses their own special device that simulates a phone carrying the malicious code, they believe that any phone can achieve the same thing.

Is there a solution to this hack though? The Xuanwu Lab researchers suggested that manufacturers should add additional fail-safes to devices that don’t support high voltage fast charging. For us normal users, they advice against sharing out your fast chargers with other people willy nilly.

Pokdepinion: Wew this is scary. I mean, it’s not the most invasive of hacks out there (I think this hacking method takes that cake!) but it’s still a worrying one all the same.

Sony Will Let Gamers Know of PS5 Preorders In Advance
Next

AMD Ryzen 7 4700G is the eight-core desktop APU you have been waiting for!
Latest Video
Read More
832