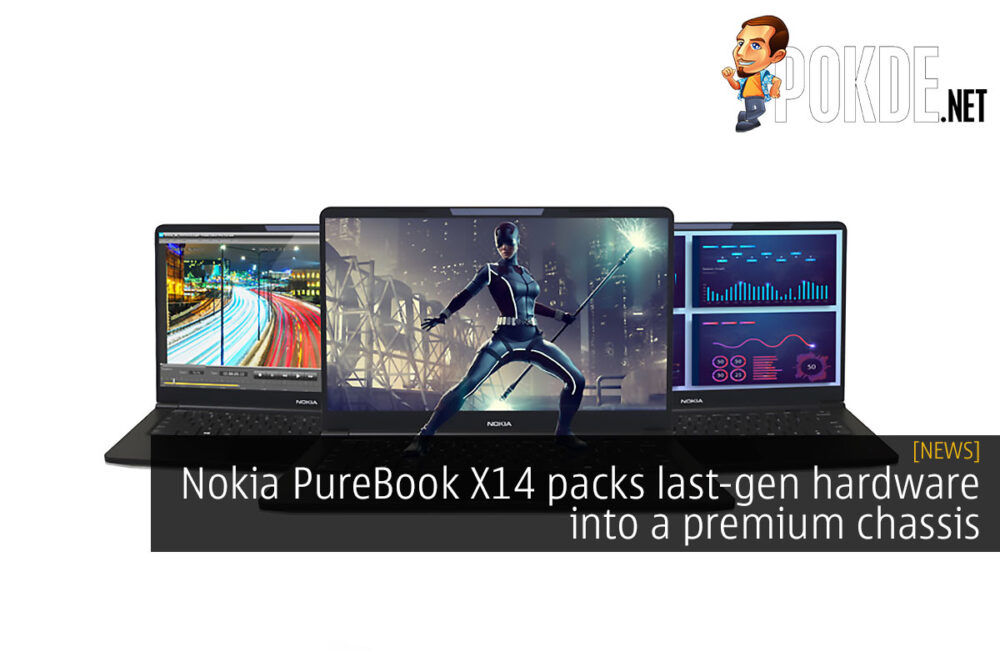 On the inside, you get outdated hardware, in the form of the last-gen Intel Core i5-10210U. Based on the 10th Gen Comet Lake architecture, it is still manufactured on Intel’s ageing 14nm process, instead of the newer 10nm node that the 10th Gen Ice Lake and 11th Gen Tiger Lake processors are manufactured on. 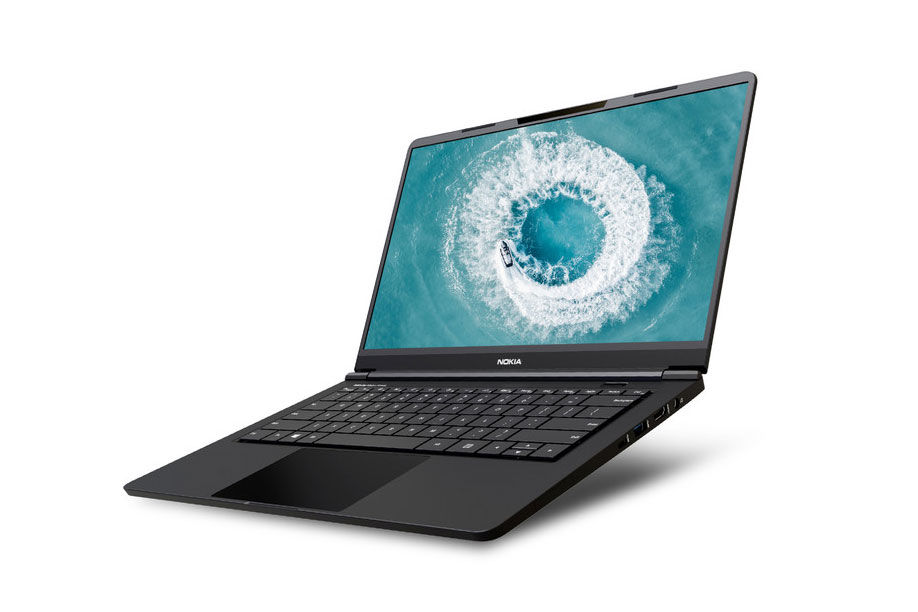 With the 11th Gen processors already in the market, I have no idea why Nokia still went with a 10th Gen processor for their very first laptop in years. The processor is paired with 8GB of DDR4-2666 and 512GB of solid-state storage. According to the Flipkart listing, the RAM is upgradeable, so that’s a nice touch.

All of that is packed into a premium magnesium-aluminium chassis, that allows the Nokia PureBook X14 to weigh in at just 1.1kg. The display is a standard 14″ FHD IPS panel, with support for Dolby Vision. Above the display is a HD IR webcam that supports Windows Hello for facial recognition. 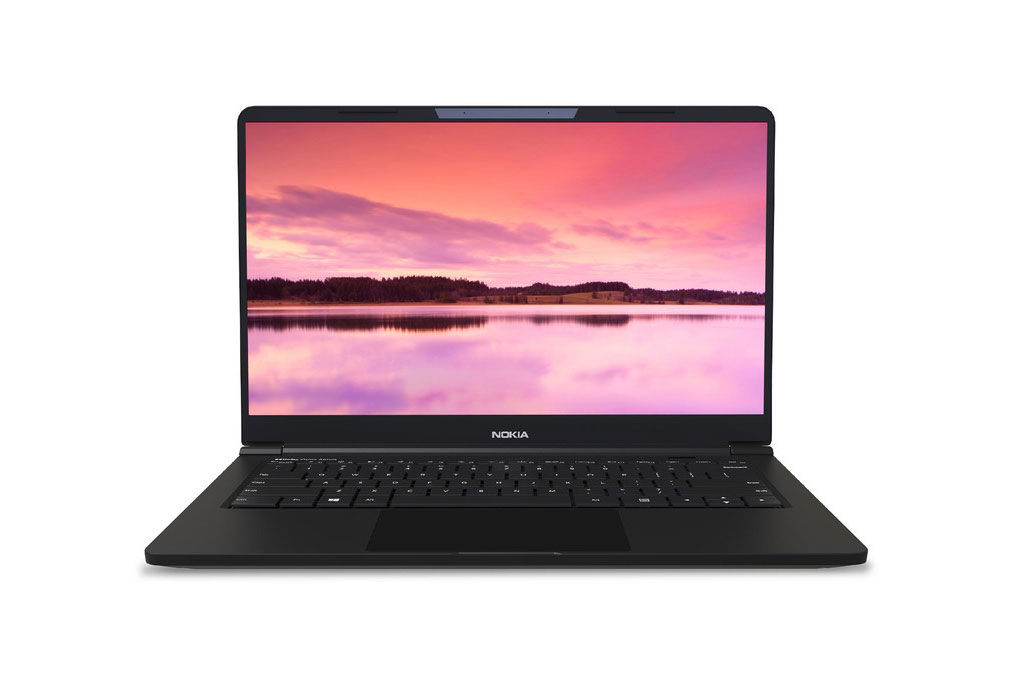 Unless you really want the ultraportability that the Nokia PureBook X14 brings to the table, there are laptops with much better performance at this price point. It is currently available as a Flipkart-exclusive in India, so we have no idea whether it will come to Malaysia.

Pokdepinion: Probably could have put beefier internals, but maybe Nokia wants to leave room for higher-end laptops down the line.

Yasmin Ahmad’s Movies Soon To Arrive On Netflix
Next