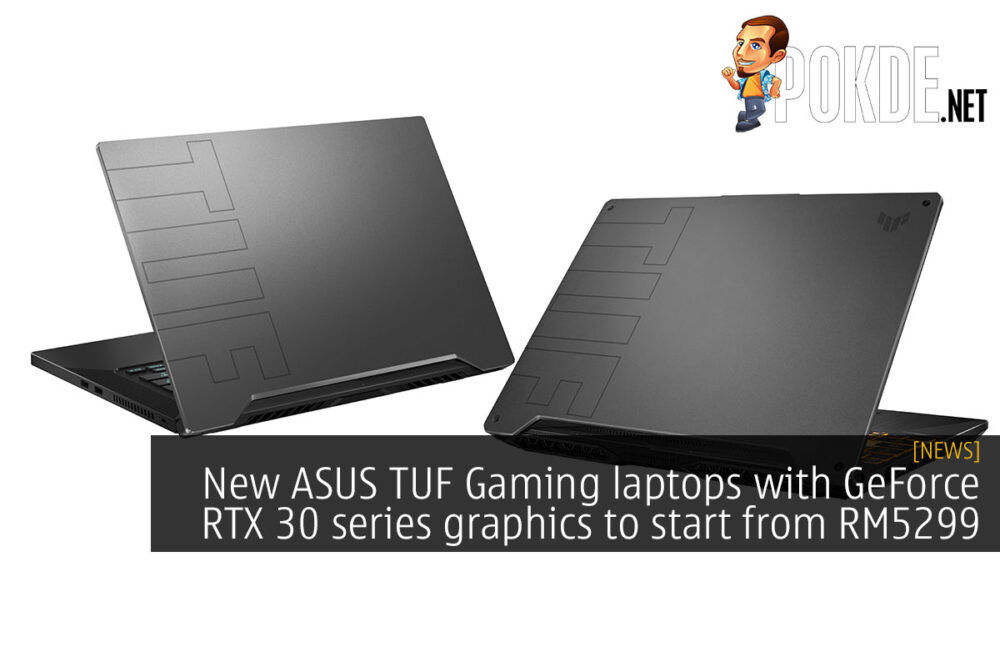 ASUS has just announced their latest TUF Gaming laptops powered by the GeForce RTX 30 series graphics. As you might have noticed, ASUS have applied their new, minimalist TUF Gaming logo to their laptops this year, and this allows for a sleeker looking design overall. The best part? Well, they are also offered at pretty affordable prices. 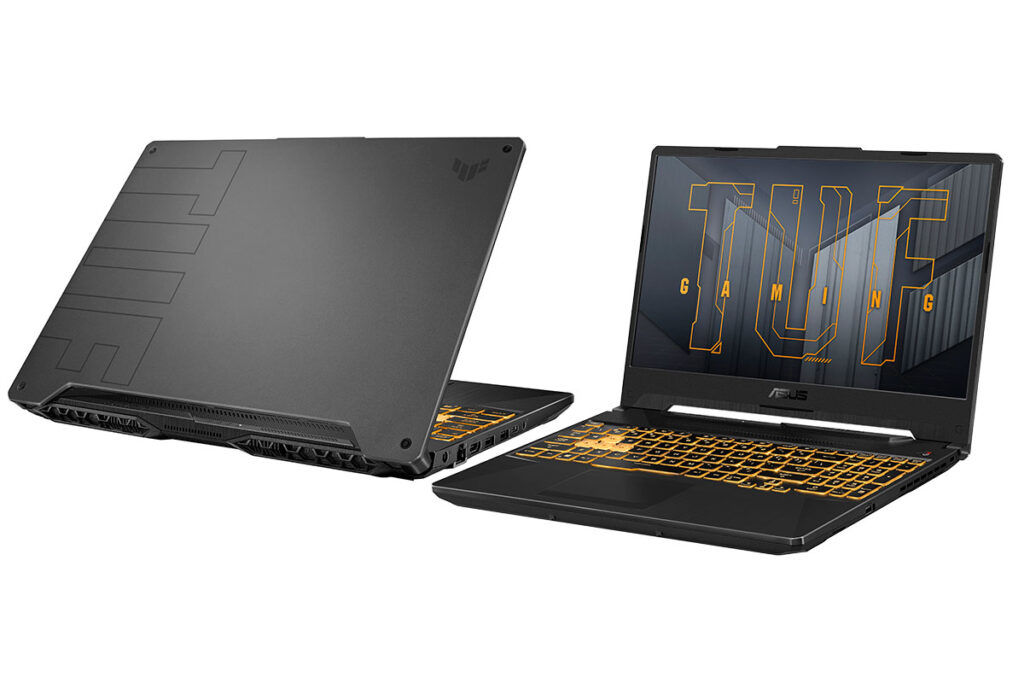 The design on the TUF Gaming A15 is carried over from the current-gen AMD Ryzen 4000 TUF Gaming A15, but with a new logo. The battery is also significantly bigger at 90WHr, but you do lose out on the ability to use 2.5″ drive with the new 2021 TUF Gaming A15. Of course, performance is also going to take a huge leap in the right direction with the new Zen 3-based AMD Ryzen 7 5800H and GeForce RTX 3070 and RTX 3060 graphics. 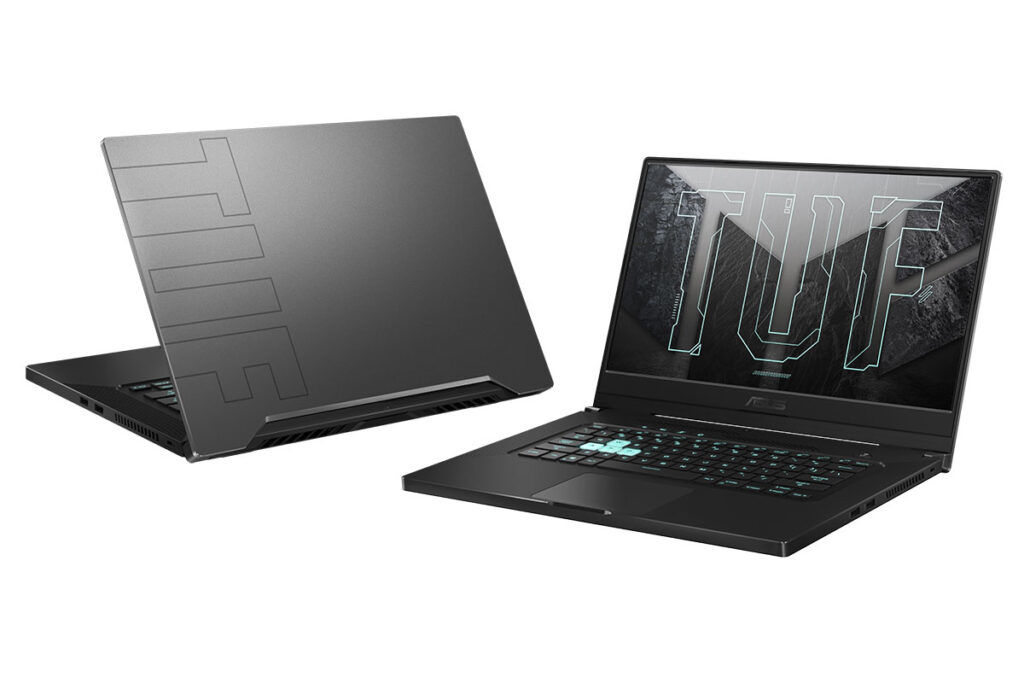 We have already discussed the TUF Gaming Dash F15 previously. In a nutshell, it is a lineup from ASUS to bring the last-gen ROG Zephyrus G15’s portability at a more affordable price under the TUF Gaming series. Under the hood also lies the latest GeForce RTX 3070 graphics and the 11th Gen Intel Core H series processor.

ASUS Malaysia will also be bringing in the white variant at a later date, sometime in Q2 2021, so if you want a sleeker version of the ASUS TUF Gaming Dash F15, you can also hold out for that one.

Pokdepinion: I think the ASUS TUF Gaming Dash F15 should prove quite popular among students who want a bit more portable gaming performance.