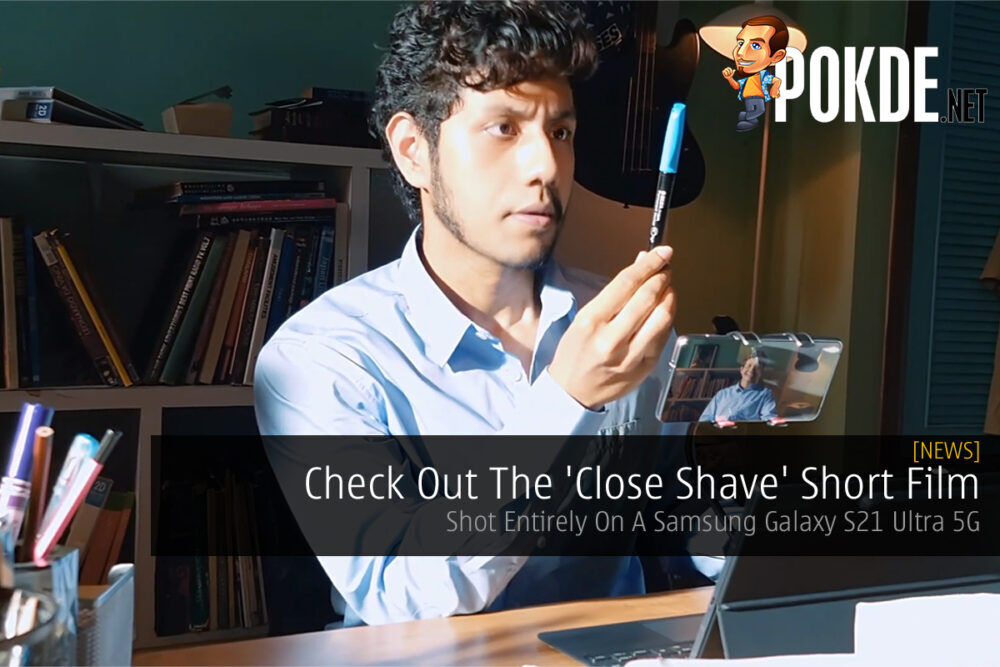 The Samsung Galaxy S21 series is best known for its amazing photography capabilities, however, many people aren’t all that privy to the device’s video-taking capabilities. Offering world-class features, the Galaxy S21 Series is the quintessential device for those who love creating mobile video content as well as those who aspire to exercise creativity through films. 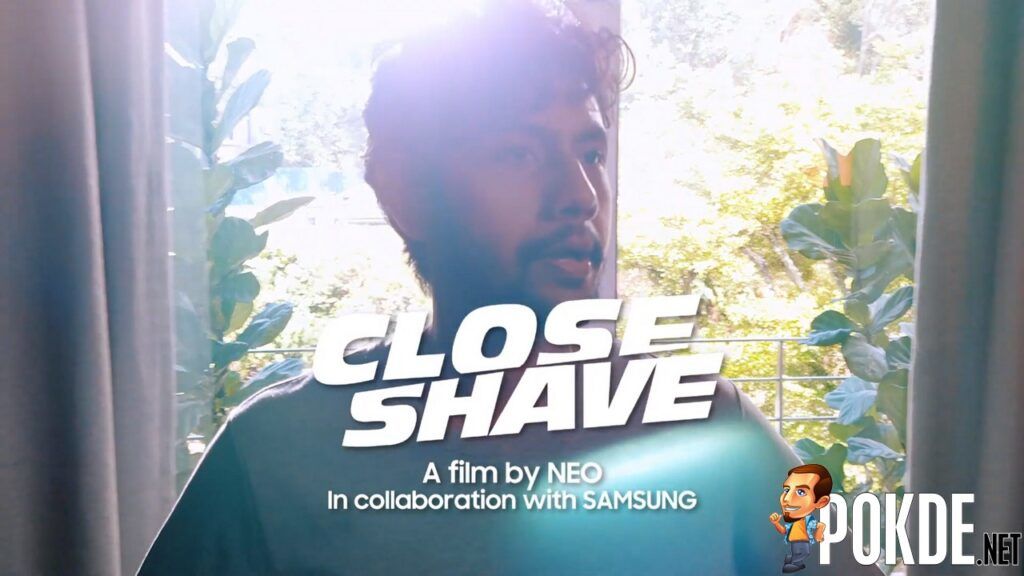 To put the Samsung Galaxy S21 Ultra’s video-taking ability to the test, local film director Neo shot his short film ‘Close Shave’ using just the Galaxy S21 Ultra. On how the whole process of shooting a film with a smartphone went, here’s what the director had to say.

“We had to do some proper studying on how this smartphone’s camera system works as this was our first time doing something like this,” said Neo. “But to our pleasant surprise, we were able to capture the smallest details in darkness while balancing the highlights. What came out in the end were very sharp, crisp, and dynamic images.”

‘Close Shave’ is a playful and entertaining short film about a first-jobber struggling to adapt to the new norm of working from home. According to Neo, the inspiration for this film is to encourage viewers that life can still be interesting, even though we are stuck at home. “A lot of things can happen in a small room – and that’s the theme of this film,” he added. “The Galaxy S21 has taught me that just because an equipment is small, that doesn’t mean that quality has to be compromised,” Neo concluded.

You can check out ‘Close Shave’ in its entirety down below. You can also check out our review of the Samsung Galaxy S21 Ultra right here.

Pokdepinion: This is a pretty entertaining video which is made more impressive knowing that the whole thing was shot using a smartphone. 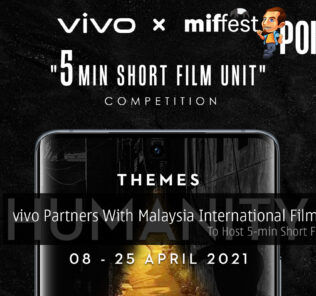 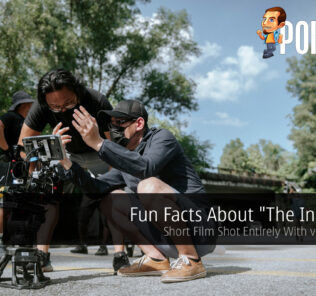 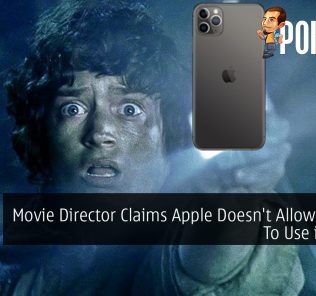 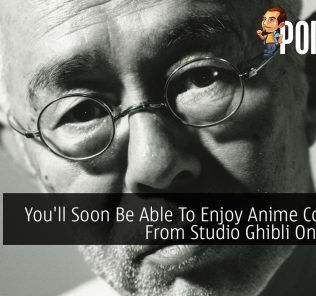 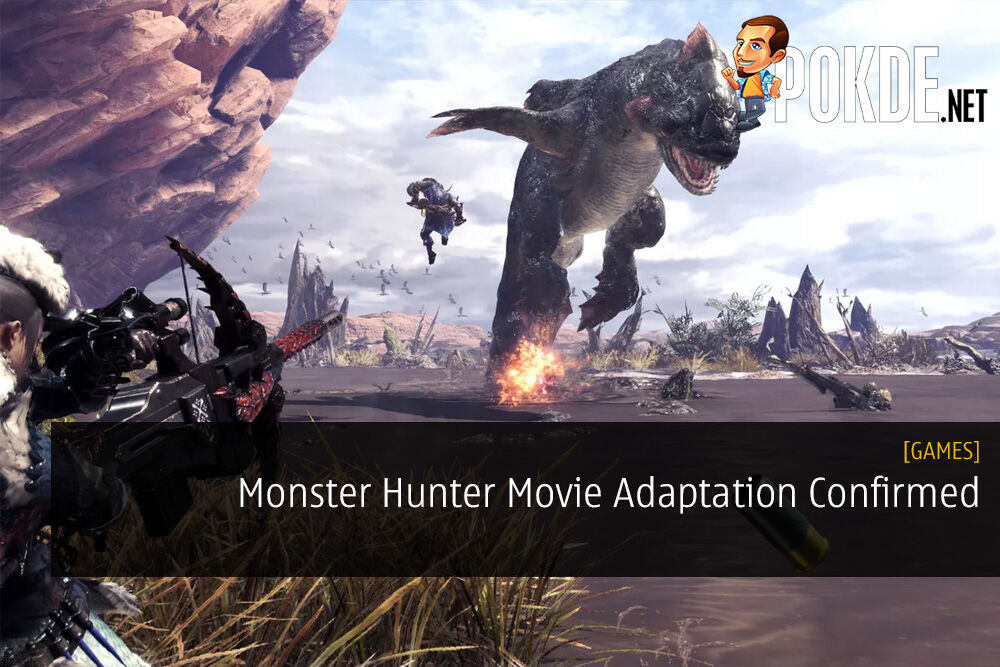 Genshin Impact To Arrive On PS5 This 28 April
Next