HONOR V40 specs leak out and they look impressive! 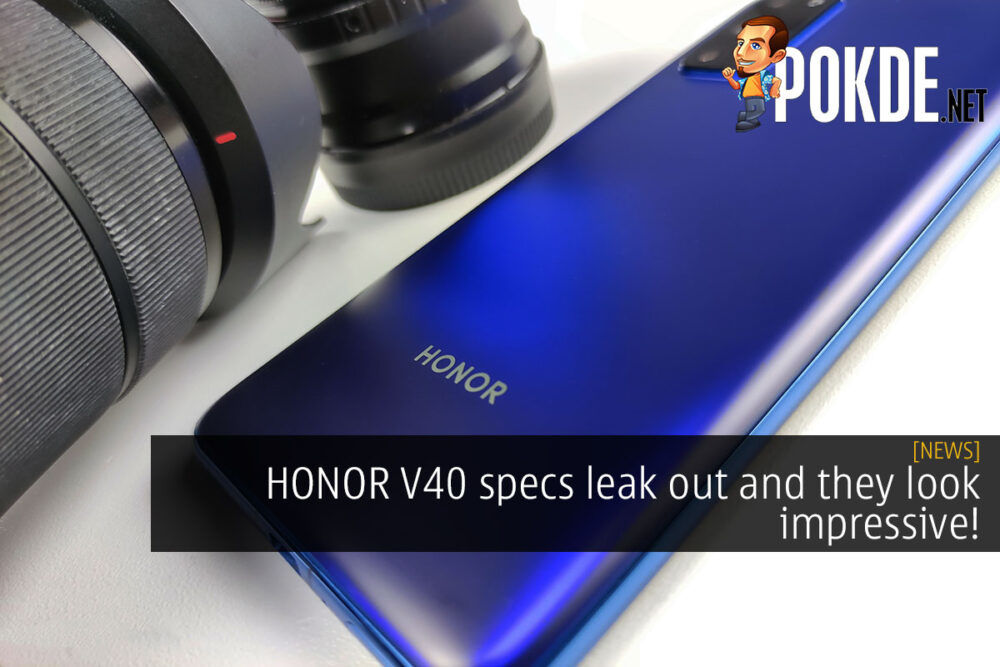 The HONOR V40 is set to be the first HONOR smartphone to be launched after their departure from HUAWEI. HONOR is expected to unveil the smartphone this 18th January, but as you would expect with recent devices, leaksters have already gotten their hand on the HONOR V40 specifications. 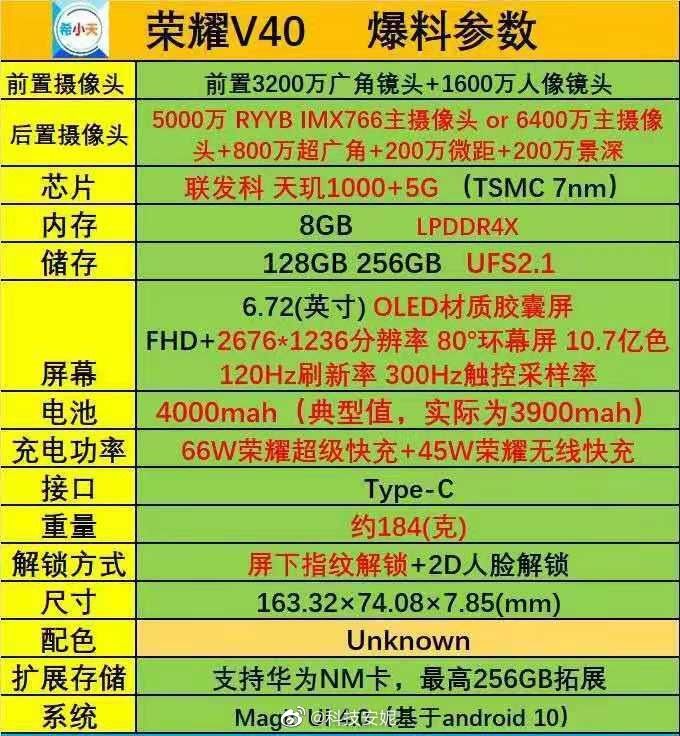 HONOR is expected to unveil a number of variants with different chipsets, and the HONOR V40 we are looking at here will reportedly come with the MediaTek Dimensity 1000+ chipset. This will be mated to 8GB LPDDR4x memory and up to 256GB of UFS 2.1 storage. LPDDR5 and UFS 3.1 storage is already present in 2019 flagships, and the Dimensity 1000+ isn’t even 2019’s top chipset, so I do think that this will rank as one of the lower-tier HONOR V40 models. 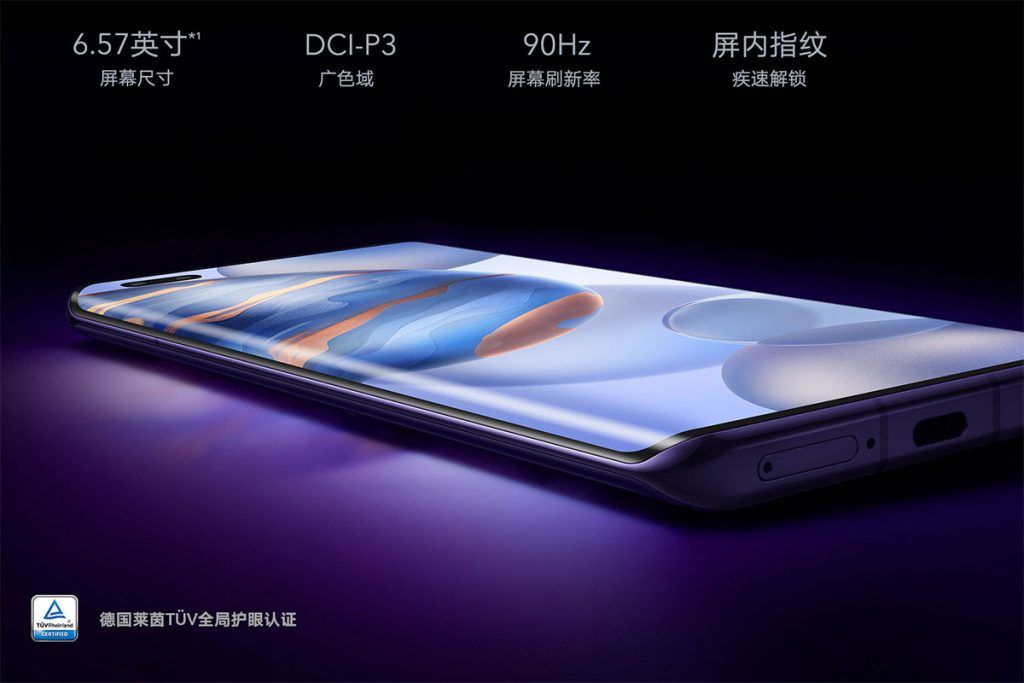 The HONOR 30 Pro+ also came with a curved display

With that said, HONOR will be using a “waterfall” display, which should amp up the premium appeal of the device. According to the leaked specifications, the HONOR V40 will tout a 6.72″ FHD+ OLED display with a 120Hz refresh rate and a sharp 80° curvature along the edges. This might be HONOR’s most impressive display in a smartphone yet, if the leak is to be trusted. 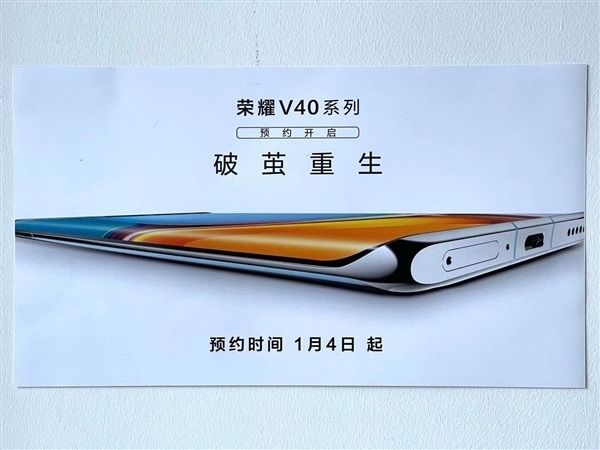 Over on the back, the leak points towards a 50MP RYYB Sony IMX766 sensor or a 64MP sensor behind the primary lens, which will be partnered up with a rather underwhelming 8MP ultra-wide angle shooter, a 2MP macro camera and a 2MP depth sensor. 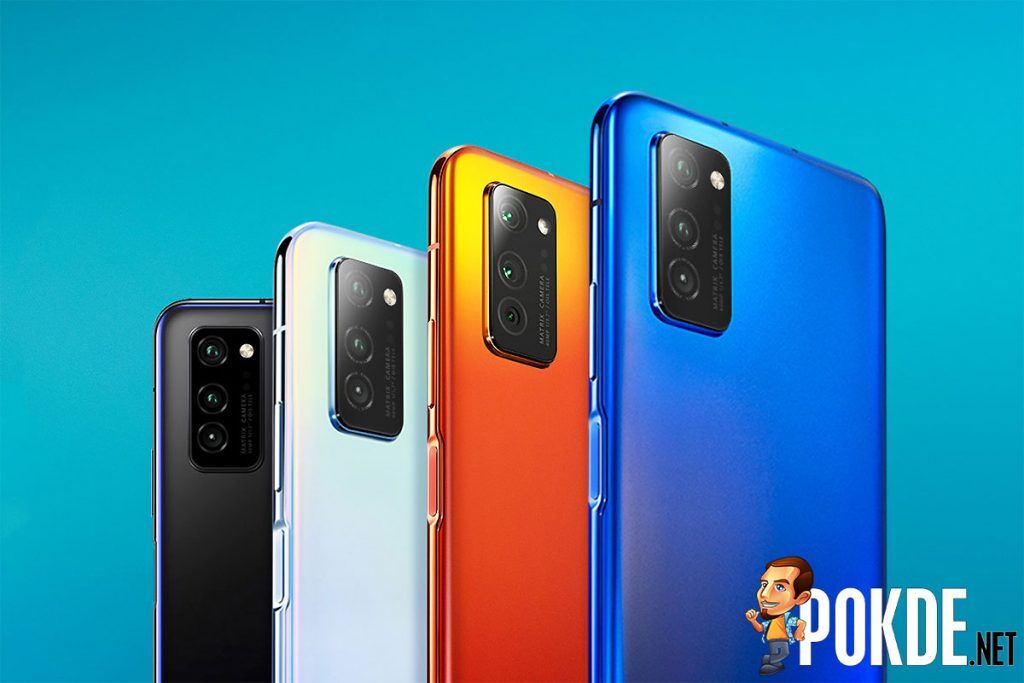 A strong successor to the HONOR V30?

If these specifications are real, HONOR might be coming back in a big way. HONOR CEO, George Zhao, has reportedly claimed that HONOR aims to be the top domestic smartphone vendor in China, and the HONOR V40 might just be the way to do it.

Pokdepinion: The HONOR V40’s specs sure look promising, but the camera does leave me a bit wanting. Now looking forward to the HONOR V40 Pro! 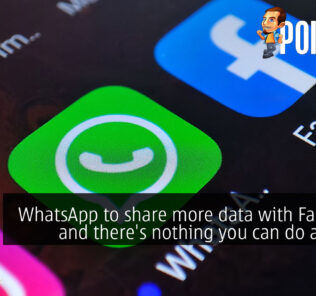