POCO F2 Pro will be a rebranded Redmi K30 Pro 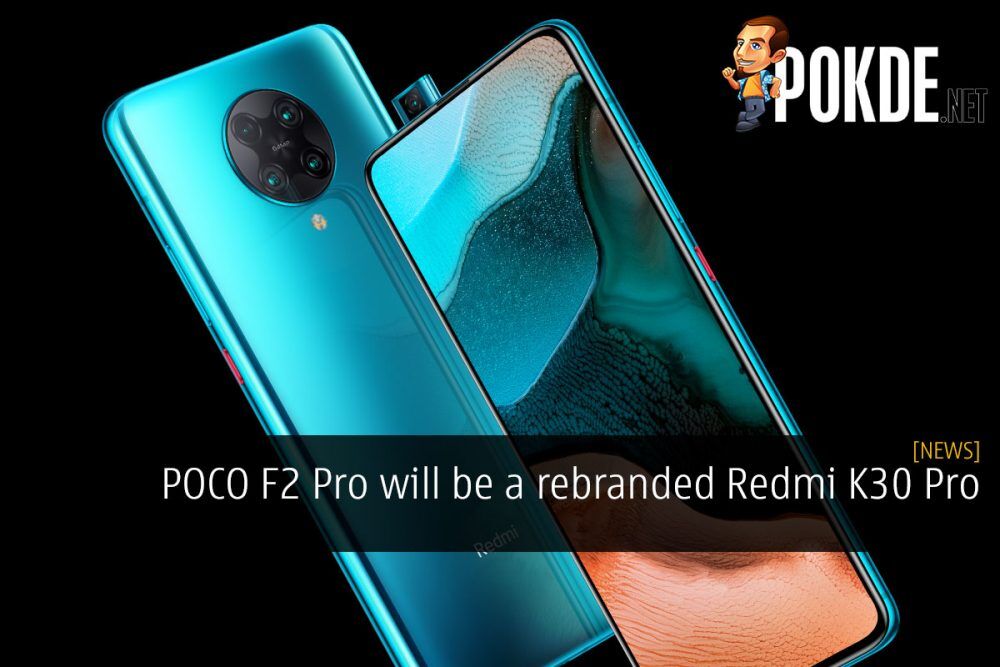 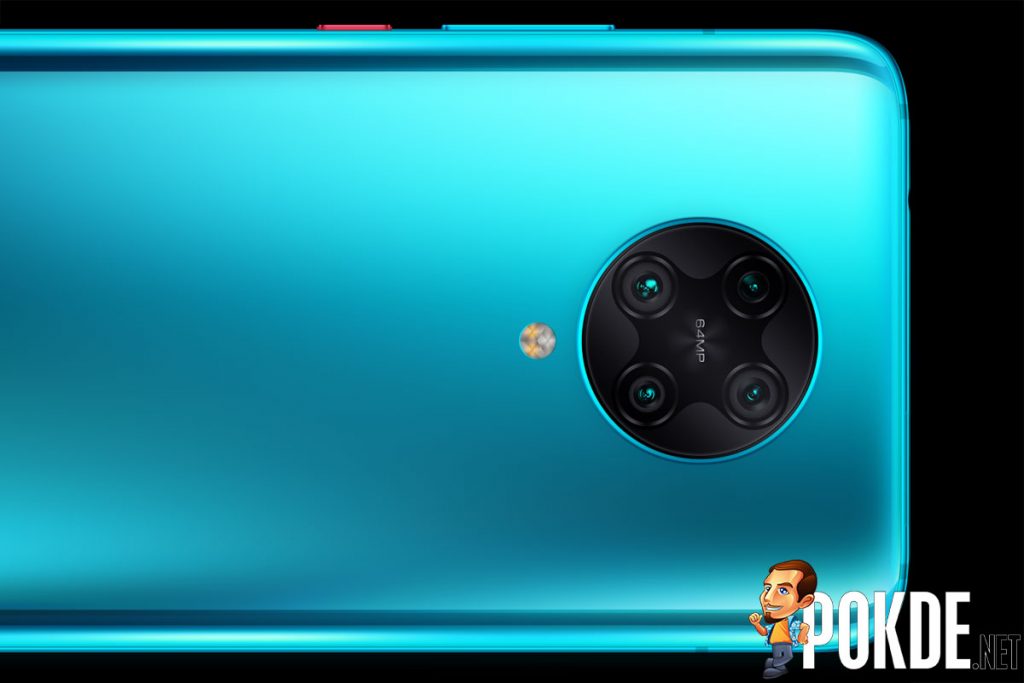 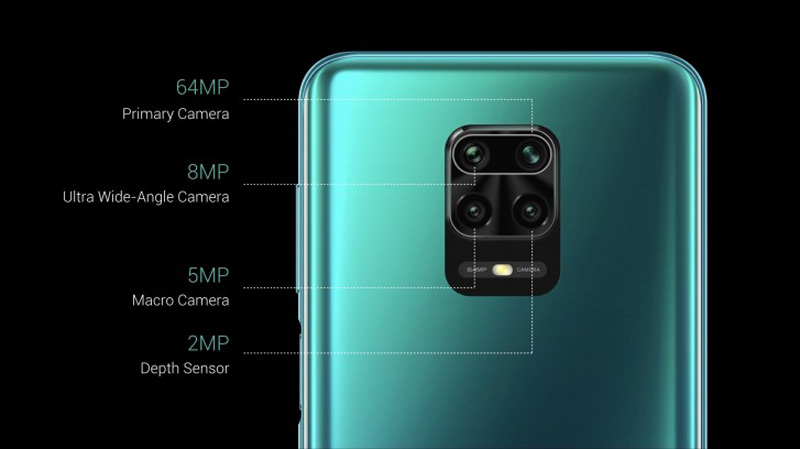 The POCO F1 will never have a successor, and will live on as a legend, unsullied by the idea of a newer and better model replacing it in the hearts of its many fans, or the affectionately nicknamed POCOfans. It would probably have shoes much too big to fill anyway, with the fanfare around the flagship killer that took the smartphone market by storm. 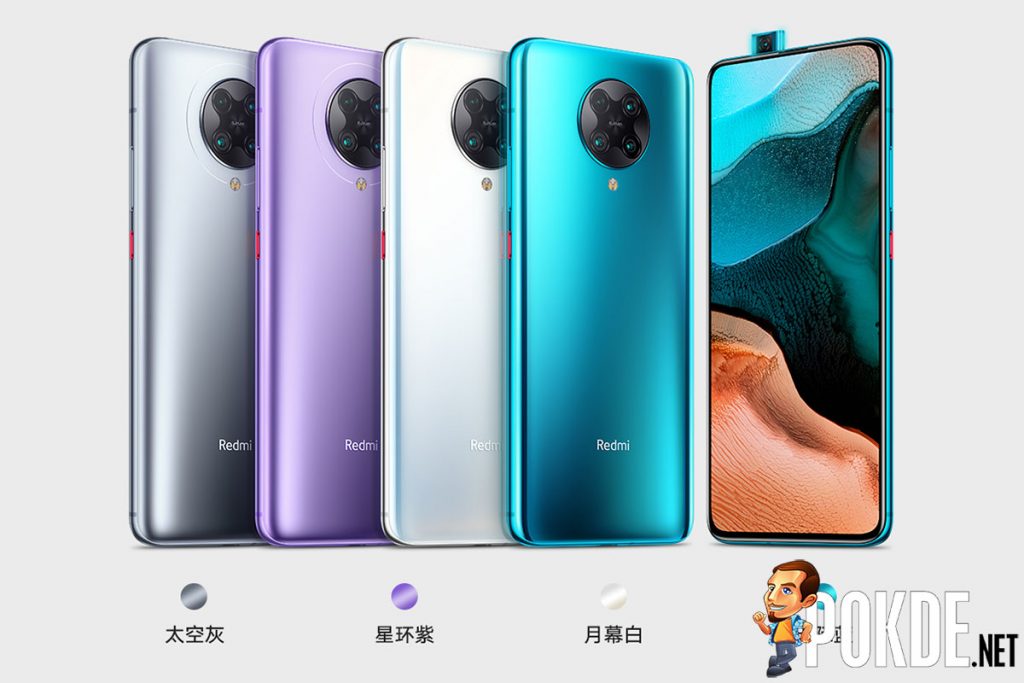 Oh well. The launch of the POCO F2 Pro may be delayed too with most of the world currently observing a lockdown due to the COVID-19 pandemic, so we will have to wait and see.

Pokdepinion: I wouldn’t mind carrying around a POCO F2 Pro. The name does roll off the tongue a lot easier than Redmi K30 Pro does…