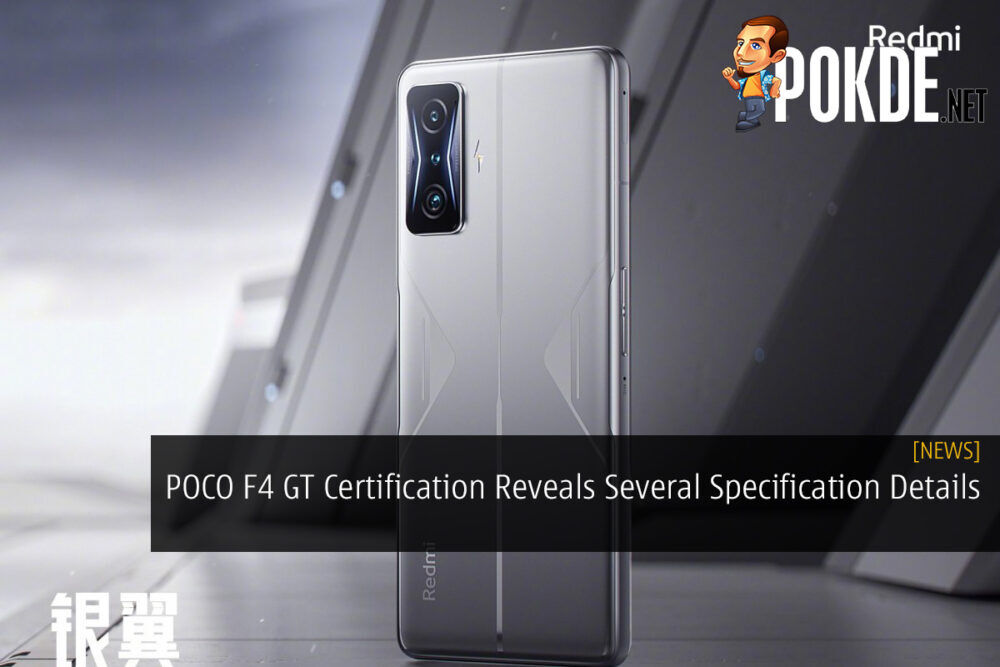 If you’ve been waiting to learn more on the POCO F4 GT, well it’s been spotted in several places where certifications of it has been revealed, thus allowing us to know some of its key specifications. 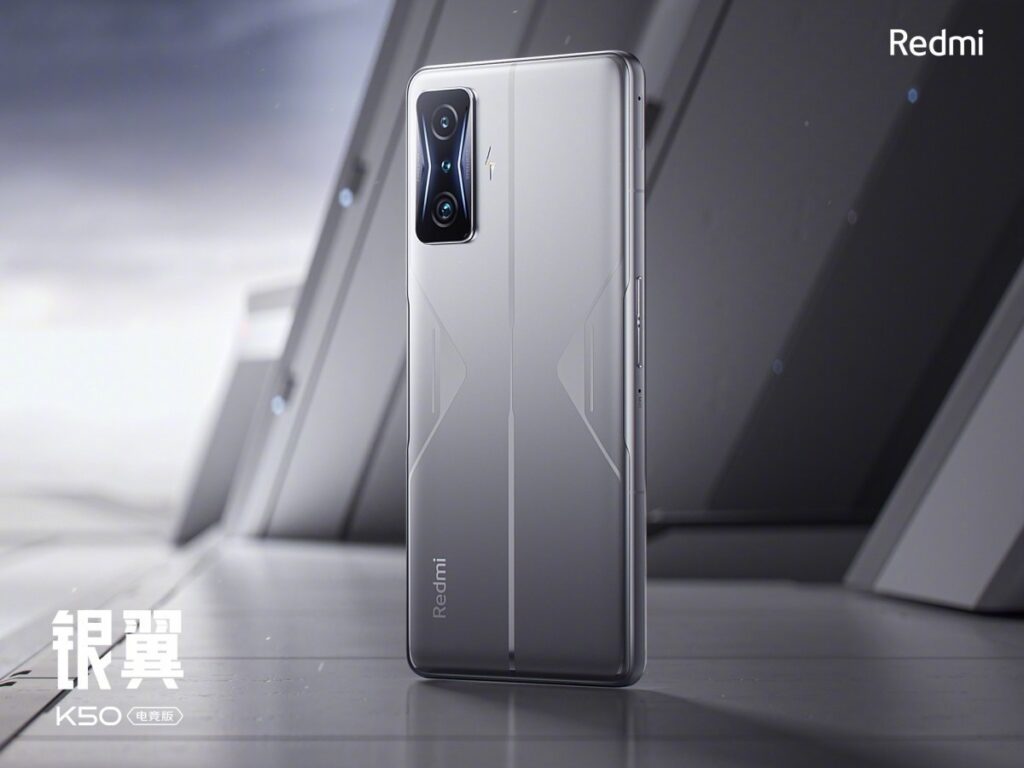 The phone was certified in platforms such as FCC, IMEI, EEC< and TUV and as you’d expect, it will run MIUI 14 out of the box.

Under the hood, it seems that it packs a 4560mAh battery, which is supposedly divided in two cells. Hi-Res Audio is offered and it appears that they are providing a Type-C to 3.5mm adapter, which means there’s no headphone jack available.

If you are wondering why there’s a picture of the Redmi K50 Gaming above, well previously the POCO F3 GT was the global version of the Redmi K40 Gaming that was released in China, so there’s no surprise if they opt to go with that route again.

Aside from that, the K50 Gaming has been confirmed to come with a 64MP IMX686 lens at the main camera at the back and a 20MP Sony IMX596 sensor for the front camera. Display wise, it sports a FHD+ OLED screen with support of up to 120Hz refresh rate, 480Hz touch sampling, plus Gorilla Glass Victus protection.

We should learn more soon as the K50 Gaming will be revealed on the 16th of February 2022 and that could mark that the POCO F4 GT is coming in the near future as well. Till then, stay tuned to Pokde.net for more on the latest tech and gaming news plus reviews.

Pokdepinion: It’ll be interesting to see on whether the phone will arrive in our country or not. In the end, only the POCO F3 Moonlight Silver came last year.

Raja Idris
The name's King, Kingky King. Likes to keep it simple and straightforward. A person who games regardless of what platform. Need value for money performance? Get AMD.
Pokde Recommends
120 Hz3.5mm64MPAndroidcertificationlistingMIUI 13POCOGadgetNewsSmartphone
MORE
Read More
1677 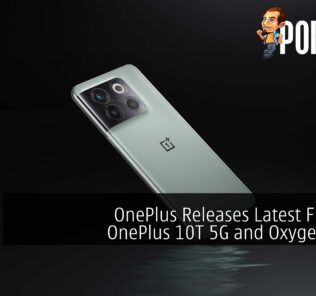 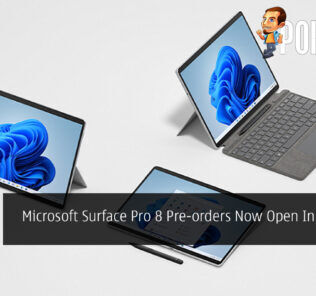 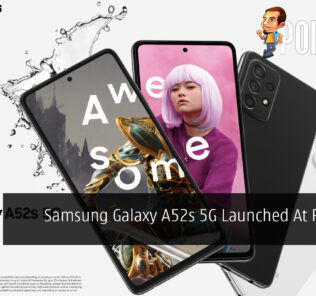 PokdePicks:High refresh rate displays are the future — here’s what you need to know about them
Read More
30179 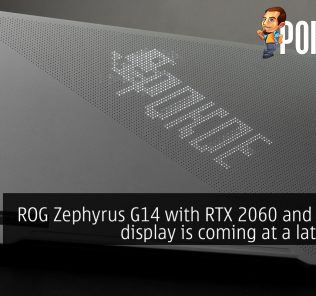 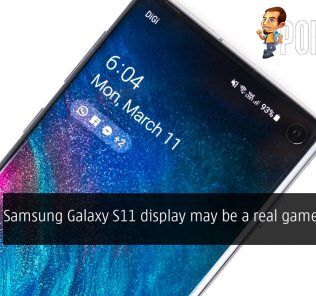 Samsung Galaxy S11 display may be a real gamechanger
Previous