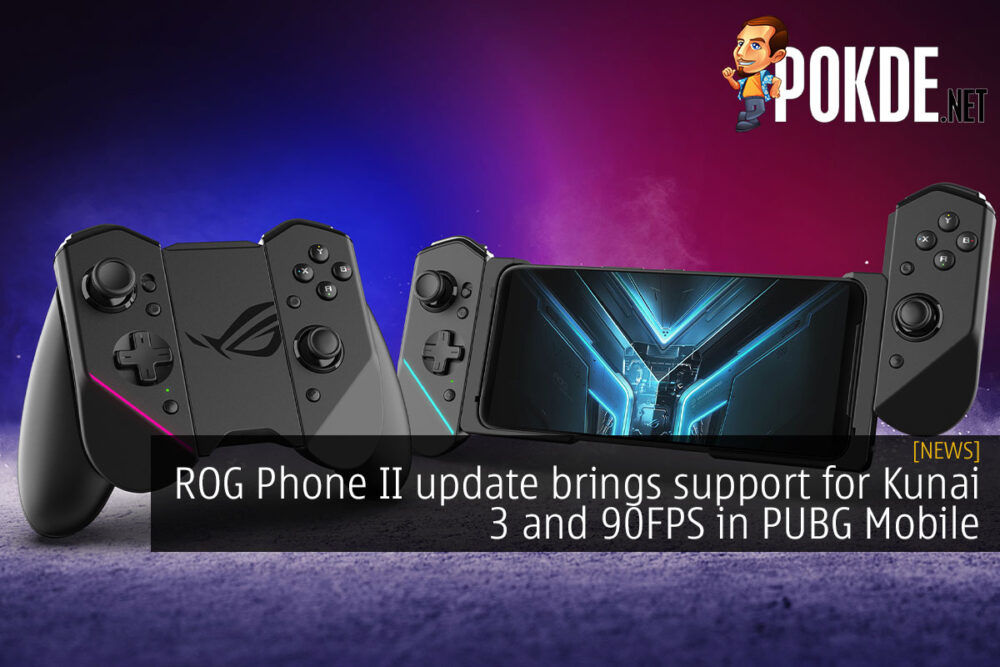 While ASUS is relatively slow when it comes to updates, it seems that most of their updates are quality ones. The latest update for the ROG Phone 2 will add support for the newer Kunai 3 Gamepad that was launched along with the ROG Phone 3 earlier this year.

On top of supporting the newer, sleeker controller, the ROG Phone II_ZS660KL_WW_17.0240.2012.65 update will also add support for 90FPS gameplay in PUBG Mobile. As the ROG Phone II sports a 120Hz OLED display, you aren’t exactly taking full advantage of the hardware available here, but I guess 90FPS is still better than the 60FPS cap that gamers had to contend with in PUBG Mobile on the ROG Phone II. 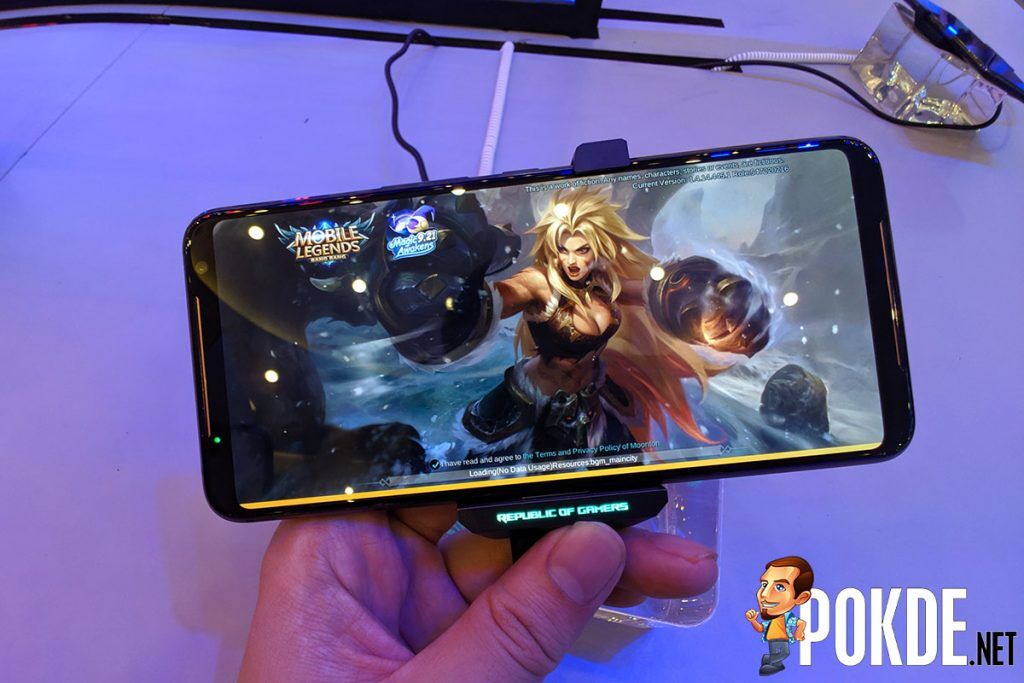 ASUS also added the “auto activation of lock touch function” to Game Genie where the screen will prevent accidental touches after a few minutes of inactivity. Aside from the gaming-oriented updates, the ASUS ROG Phone 2 now gets support for VOLTE on more carriers, as well as bug fixes for WhatsApp and Teams. The update also brings the latest 2020-12 Android security patch.

You can download the patch manually via this link if you want, or just wait for it to be delivered OTA. As usual, software updates are rolled out in stages, so you might get yours later than expected.

Pokdepinion: I wonder if anyone actually purchased the Kunai 3 Gamepad to use with their ROG Phone II?