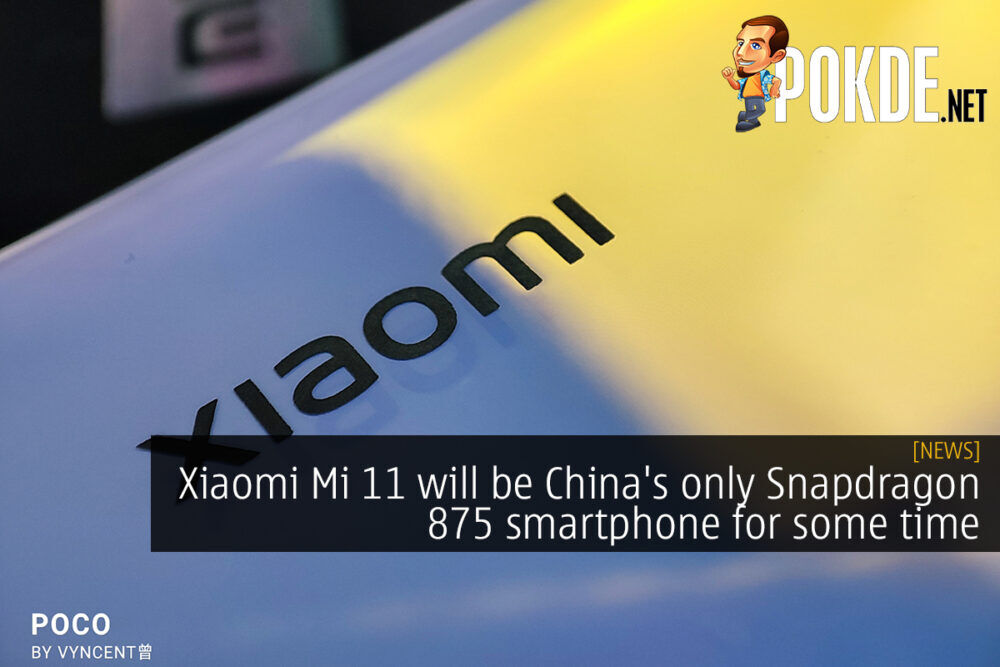 Xiaomi has come a long way since their humble beginnings, and the upcoming Xiaomi Mi 11 is slated to not only be powered by the Snapdragon 875, but also be the only device in China to tout Qualcomm’s latest chipset for some time. According to serial leakster Digital Chat Station, Xiaomi has worked out an exclusivity deal to debut the Snapdragon 875 in China while also getting limited-time exclusivity for the chipset in the region. 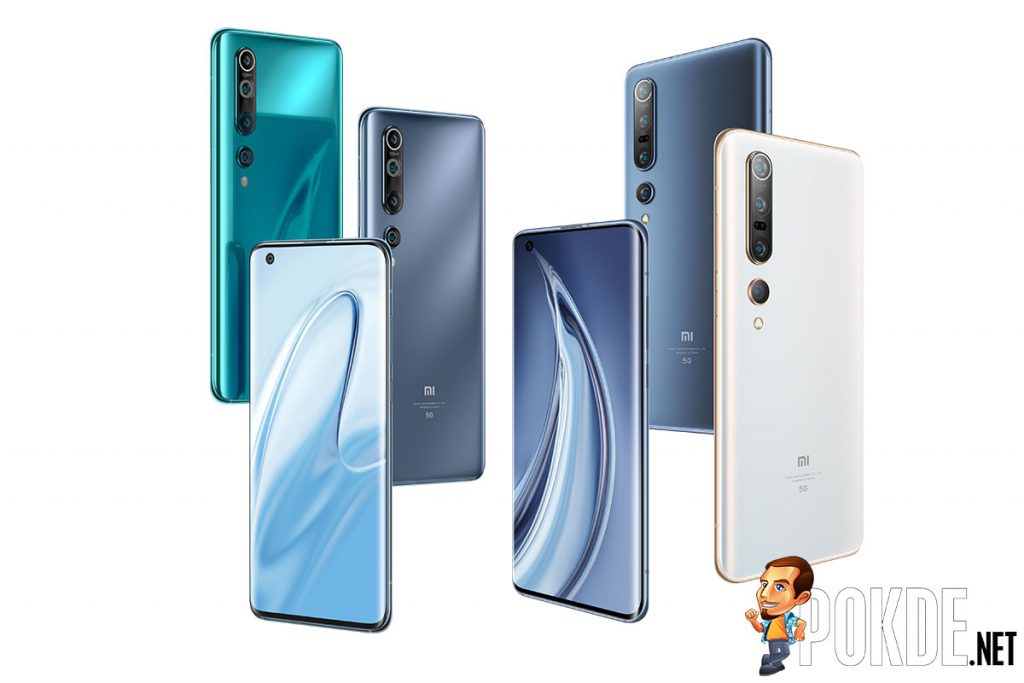 Xiaomi did announce that the Mi 10 series will be among the first to pack a Snapdragon 865 at the Qualcomm Snapdragon Tech Summit 2019, and we can probably expect to see a similar scenario happening this year. With that said, the global debut of the Snapdragon 875 has been rumored to be spearheaded by the Samsung Galaxy S21 series. 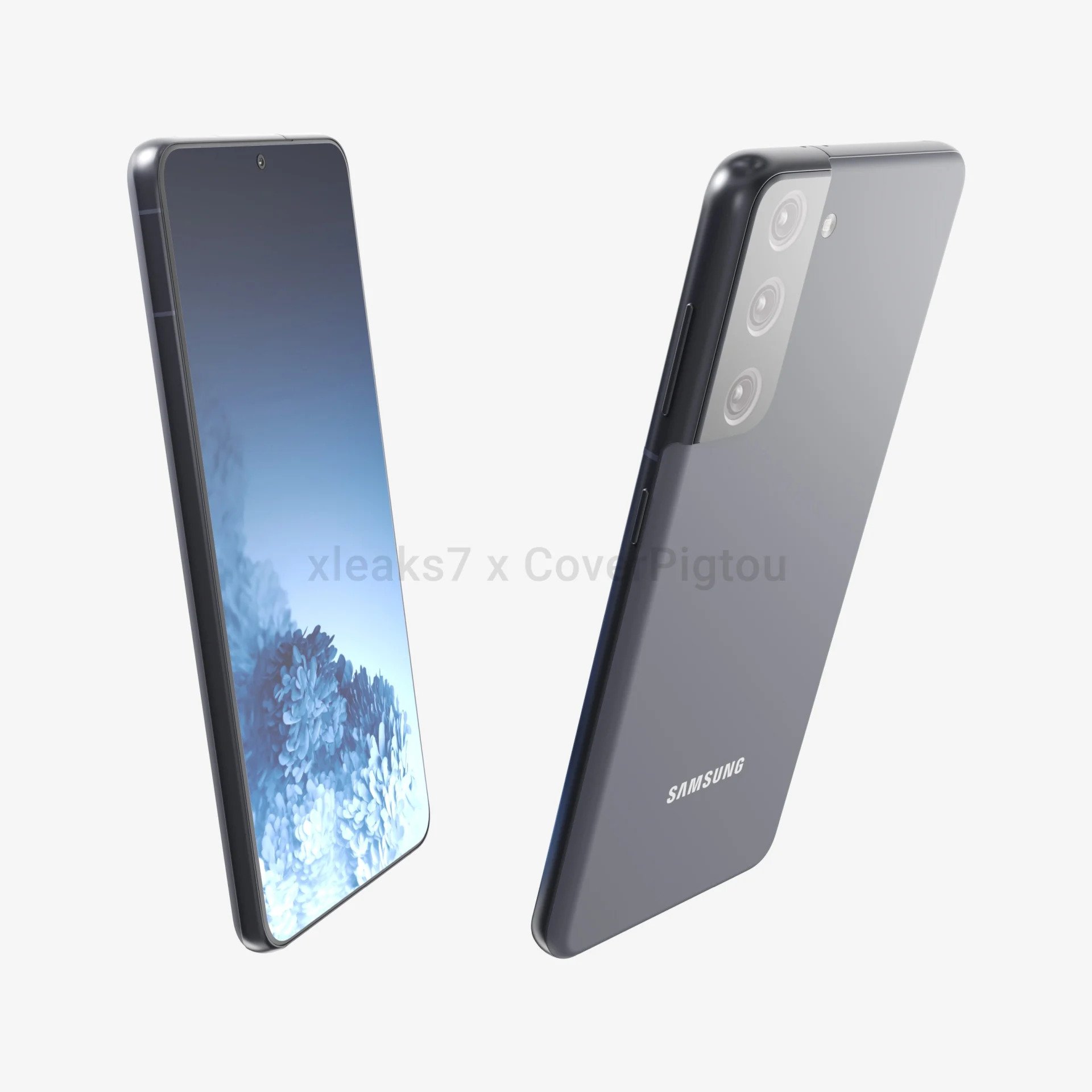 While Samsung may be the first to bring the Snapdragon 875 for regions other than China, there’s a good chance that we will ultimately see Xiaomi debuting the Snapdragon 875 here with the Xiaomi Mi 11 series in Malaysia. Samsung has traditionally offered the Exynos version of their smartphones here, and that might actually be a good thing this time around.

The Snapdragon 875 has essentially been confirmed to be manufactured on the 5nm node, but rumors have pointed to both TSMC and Samsung making them, so we aren’t exactly sure which fabs will the Snapdragon 875 come from.

Pokdepinion: I wonder whether we will see a POCO F3 Pro based on the Snapdragon 875 bringing insanely good value once again next year!

Looks Like PS5 Launch Might Be Delayed For Malaysia And Most Other Southeast ...
Latest Video
Read More
3565