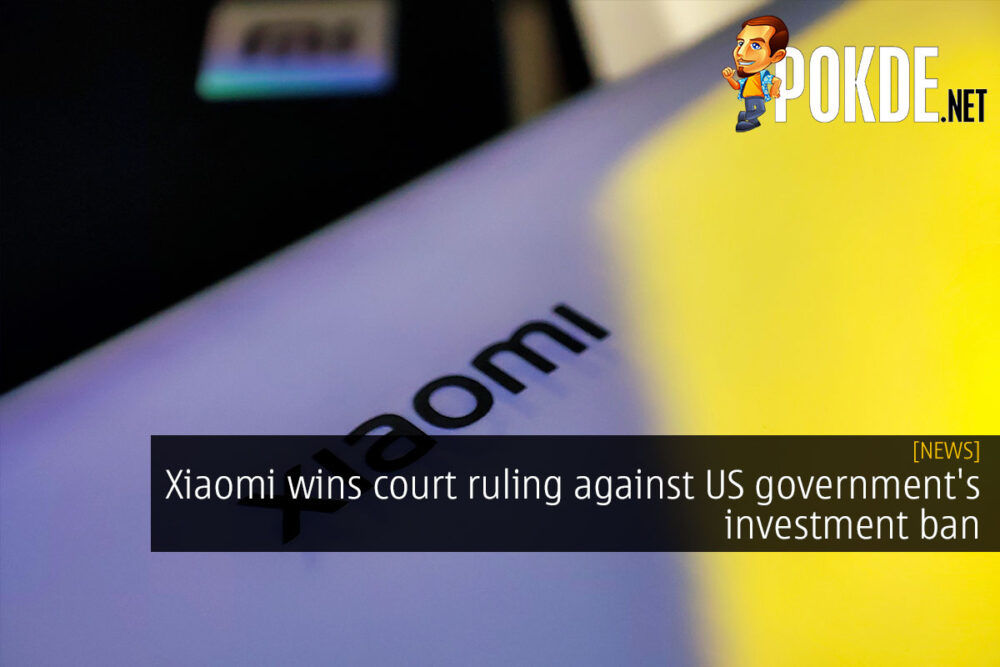 Xiaomi’s bid in the US federal courts against the US government’s move that blacklisted the company as a “Chinese military company” was successful. A federal court temporarily blocked the investment ban, with the potential of permanent relief as the case proceeds.

US District Judge Rudolph Contreras ruled that “the court is somewhat skeptical that weighty national security interests are actually implicated here,” on Friday, and offered the temporary reprieve for Xiaomi.

The Chinese company is definitely pushing for a court ruling that will declare its addition to the investment blacklist as a “Communist Chinese military company” unlawful. Xiaomi was set to lose out on crucial US investment with it potentially being delisted from US exchanges by 2021, if they were still a part of the ban. 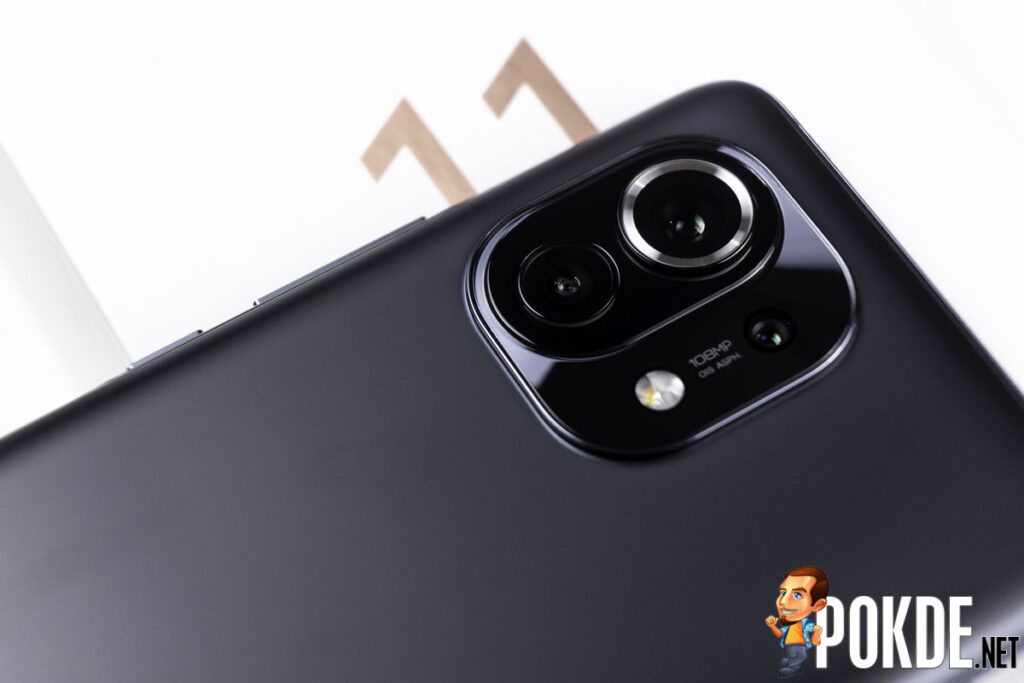 It is probably going to go well for Xiaomi, given how the US Department of Defense’s main justification for the ban was mainly because Xiaomi’s founder, Lei Jun, received an award from the Ministry of Industry and Information Technology (MIIT), and subsequently concluded that Xiaomi was a military-linked company.

Below is the official statement from Xiaomi regarding the court’s decision: 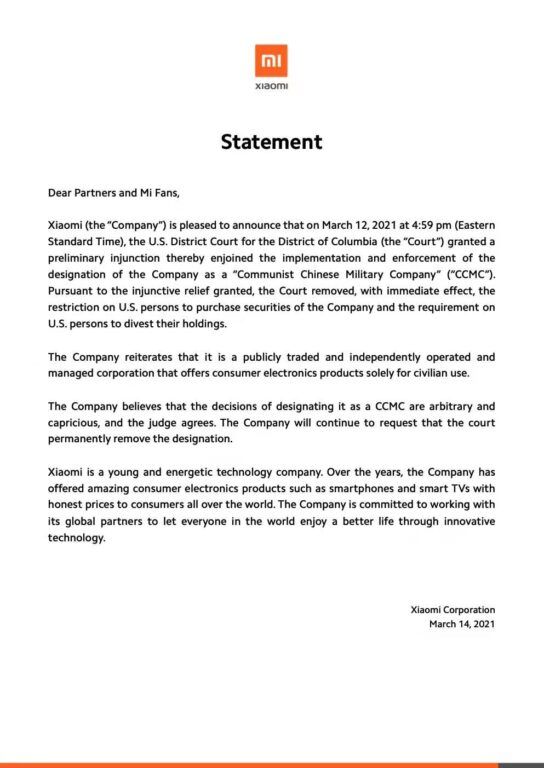 Pokdepinion: I am quite glad that Xiaomi is coming out on top, with me being a Xiaomi user after all! 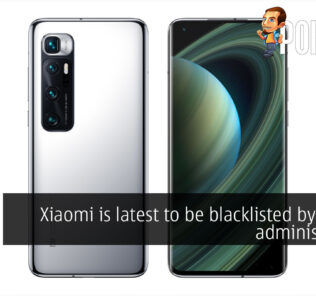 Xiaomi is latest to be blacklisted by Trump administration
Previous