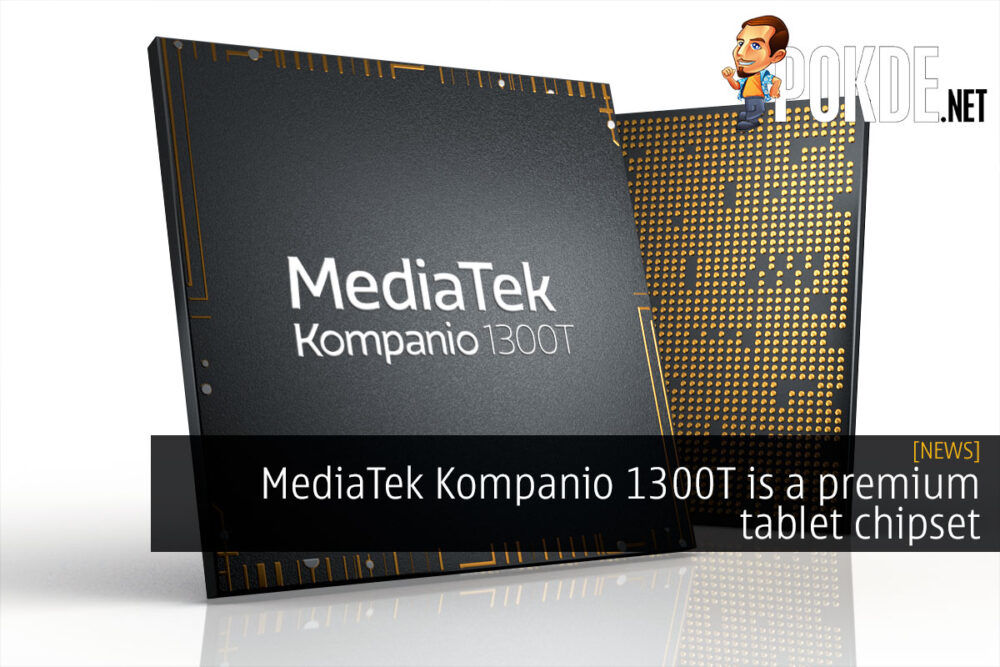 MediaTek has just taken the wraps off the Kompanio 1300T, their latest tablet-focused chipset. Usually specialized chipsets for tablets are smartphone chips with more thermal/power headroom to play with, and I guess that’s what we are seeing here with the Kompanio 1300T.

The key specifications of this chip appears to be very similar to the Dimensity 1100 and 1200 chipsets, with a mix of Cortex-A78 performance and Cortex-A55 efficiency CPU cores. The same Mali-G77MC9 GPU also makes an appearance here. Clock speeds aren’t revealed, but it is very possible that the Kompanio 1300T pushes its CPU and GPU to higher frequencies with the extra cooling and power headroom available in the tablet form factor versus smartphones.

A rather interesting detail is support for 2.5K displays at up to 120Hz, as well as HDR10+ support, which indicates that MediaTek is targeting relatively premium tablets with the Kompanio 1300T. It can even support up to two FHD displays, which should open up avenues for foldable designs with the Kompanio 1300T. There’s support for 108MP cameras and 4K60 video recording too, although I sure hope no tablet maker or user intends to take advantage of that. 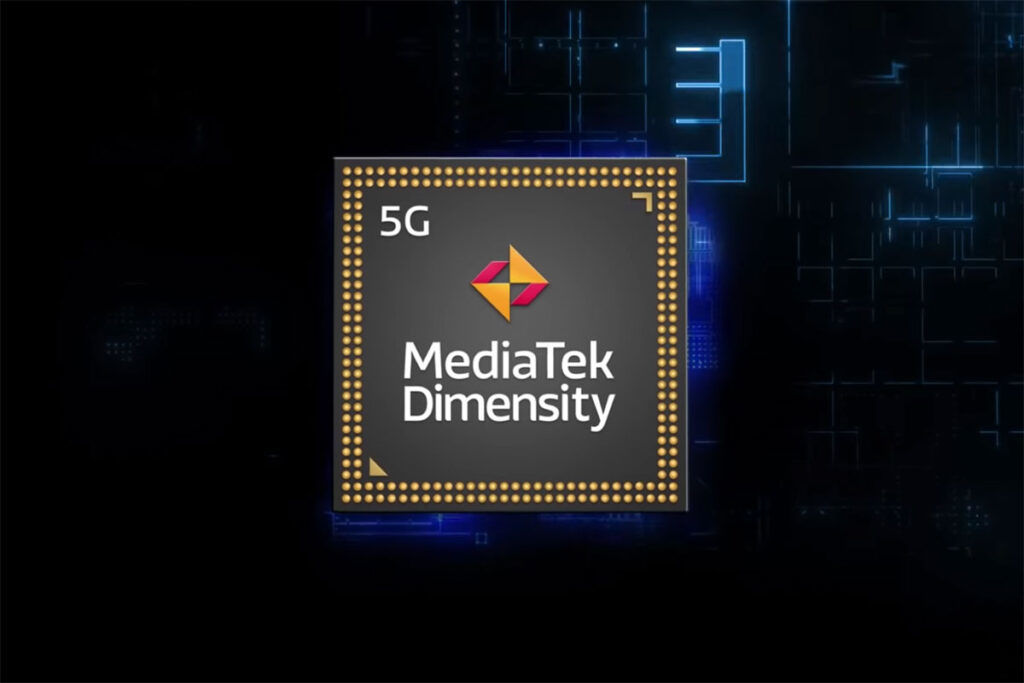 It will also be 5G-capable with dual 5G SIM capability like all the recent Dimensity chips, although it only supports sub-6 5G. WiFi 6 and Bluetooth 5.2 are available as well. MediaTek has previously powered ChromeBooks with the Kompanio 1300T, so their emphasis on tablets is indeed quite odd. However it might just be that the MediaTek believes that Chrome OS-based tablets are going to be a huge market soon.

Well, regardless, let’s see what devices will be the first to tout this chipset. Previously, a certain HONOR tablet was supposed to debut the Dimensity 1300T, although that rumor was officially debunked. HONOR is going to host a major launch event this 12th August, so maybe we will see the Kompanio 1300T there.

Pokdepinion: Android tablets are definitely not a huge market, so I do believe that MediaTek is targeting both Android and Chrome OS tablets with this.

Tears Of Themis, miHoYo’s First Romance Detective Game Is Out Now!
Next