Here Are The Best Smartphones In November According To Antutu
Sections
Tablet
Now Reading
Xiaomi Pad 5 and Pad 5 Pro: here’s what you need to know about Xiaomi’s new tablets!
NextPrev
Contents
5247
0

Xiaomi Pad 5 and Pad 5 Pro: here’s what you need to know about Xiaomi’s new tablets! 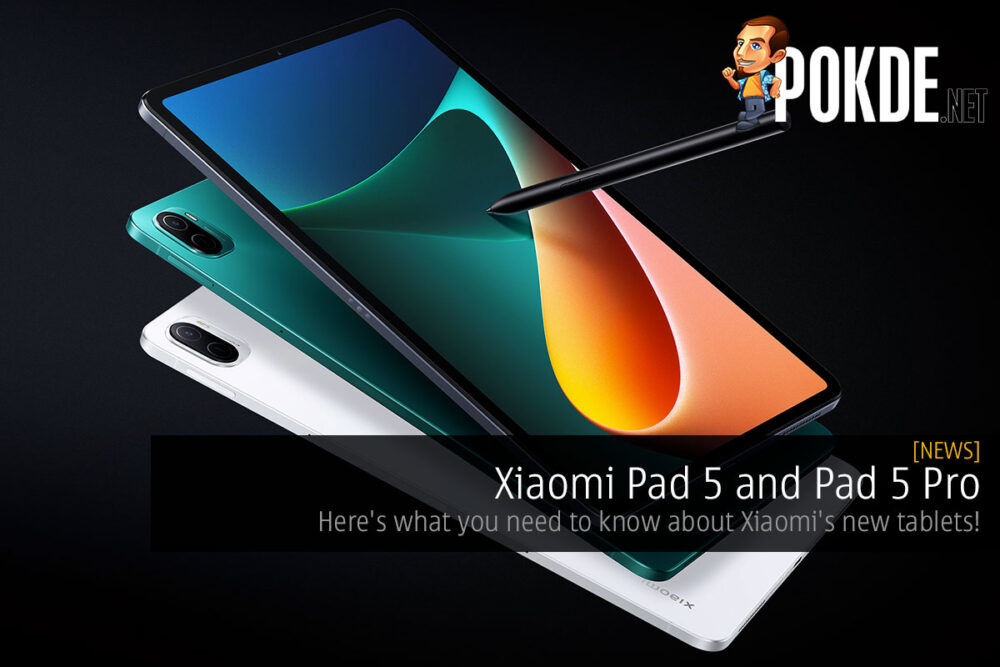 Along with their new OLED TV series, flagship MIX 4 and also the CyberDog, Xiaomi also announced the Pad 5 series yesterday. Comprising of the Xiaomi Pad 5 and Pad 5 Pro, these are Xiaomi’s first tablets in more than three years, which is an insanely long product cycle by Xiaomi’s standard. 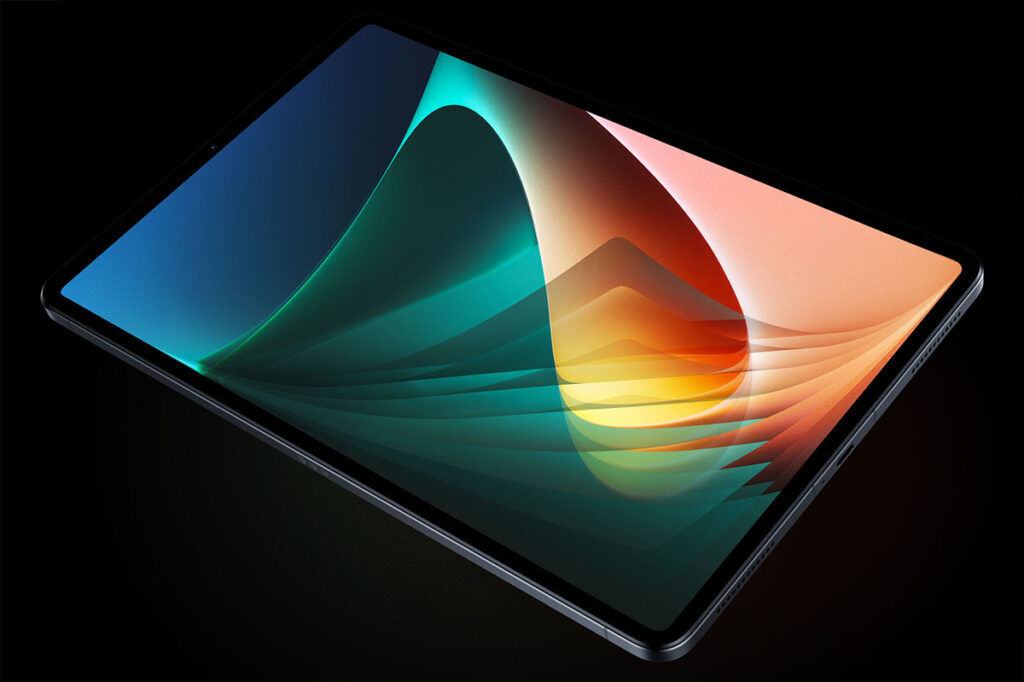 Right off the bat, you might notice that the Xiaomi Pad 5 looks almost like the iPad Pro series, with very narrow bezels all around the screen. The frame also touts flat edges, like the Apple tablet. You get a nice 11″ 2.5K LCD display that goes all the way up to 120Hz. It supports the P3 color gamut as well as HDR10, with its 8-bit+FRC capability. There’s TrueTone and Dolby Vision support as well. 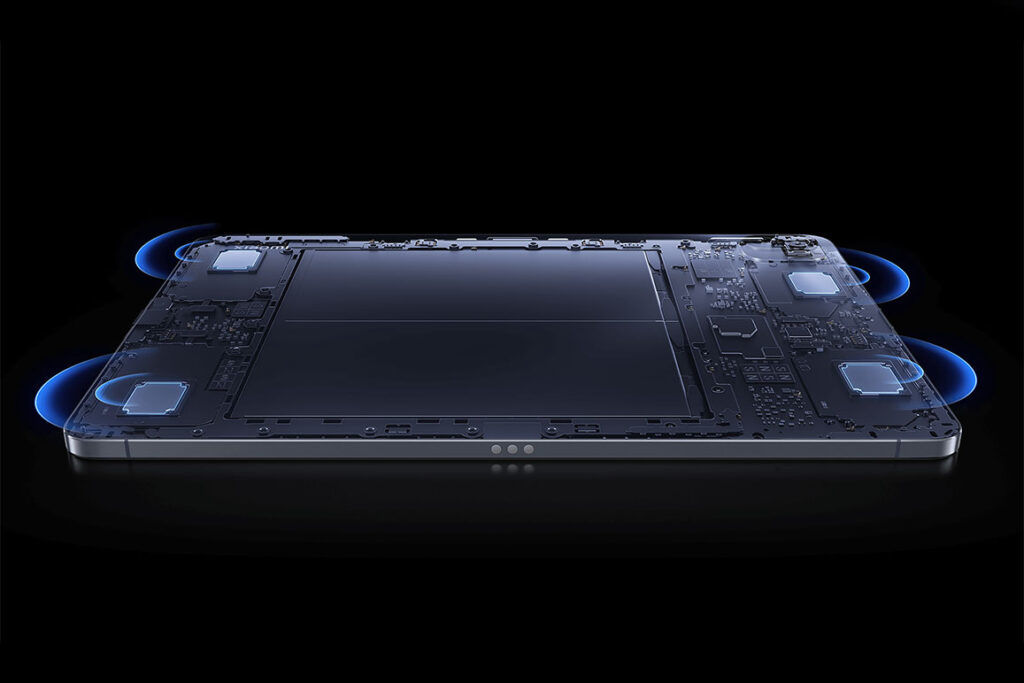 For audio, the Xiaomi Pad 5 packs a quad-speaker system, with Dolby Atmos enhancement. These speakers are situated on the side of the frame, which allows for the dugi to have as good stereo separation as you can possibly have in a tablet. You also get a 13MP rear camera, although it seems that Xiaomi decided to reuse the Redmi K40/POCO F3’s camera hump, so you have a rather odd looking design here. 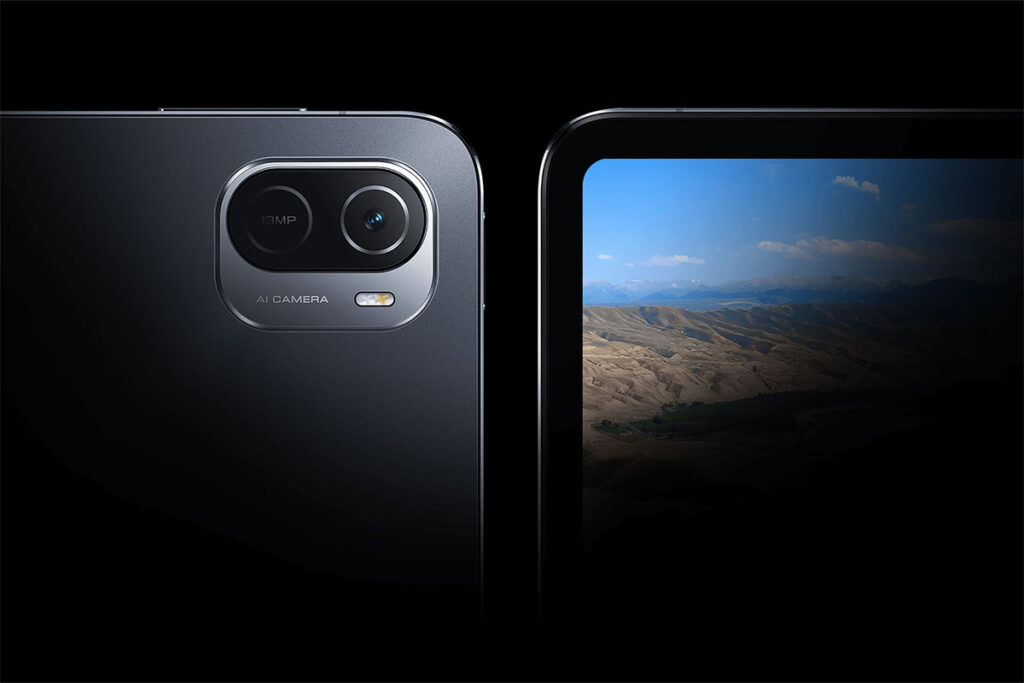 Under the hood, you get a Snapdragon 860, along with 6GB LPDDR4X memory and up to 256GB UFS 3.1 storage. This is all powered by a large 8720mAh battery that also supports 33W fast charging. The charger comes in the box too, by the way. 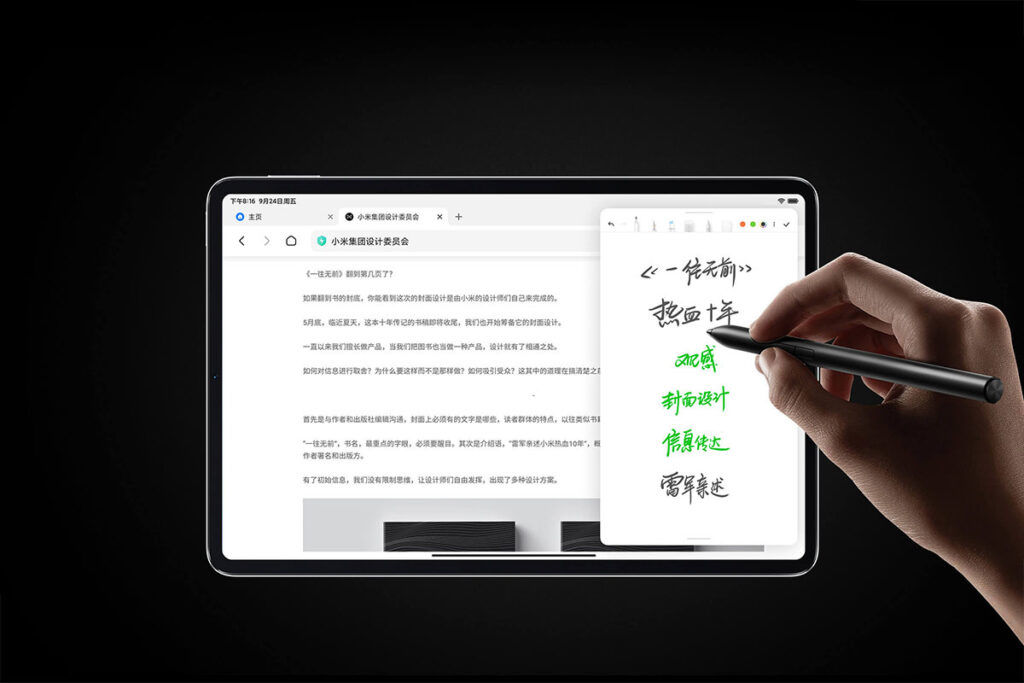 Other accessories that are supported but do not come in the box are a stylus and also a keyboard dock. The stylus supports the standard 4096 levels of pressure, and touts a 240Hz sampling rate for a more responsive writing/drawing experience. Battery life is rated at 8 hours, or 20 minutes of use on a 1-minute charge. 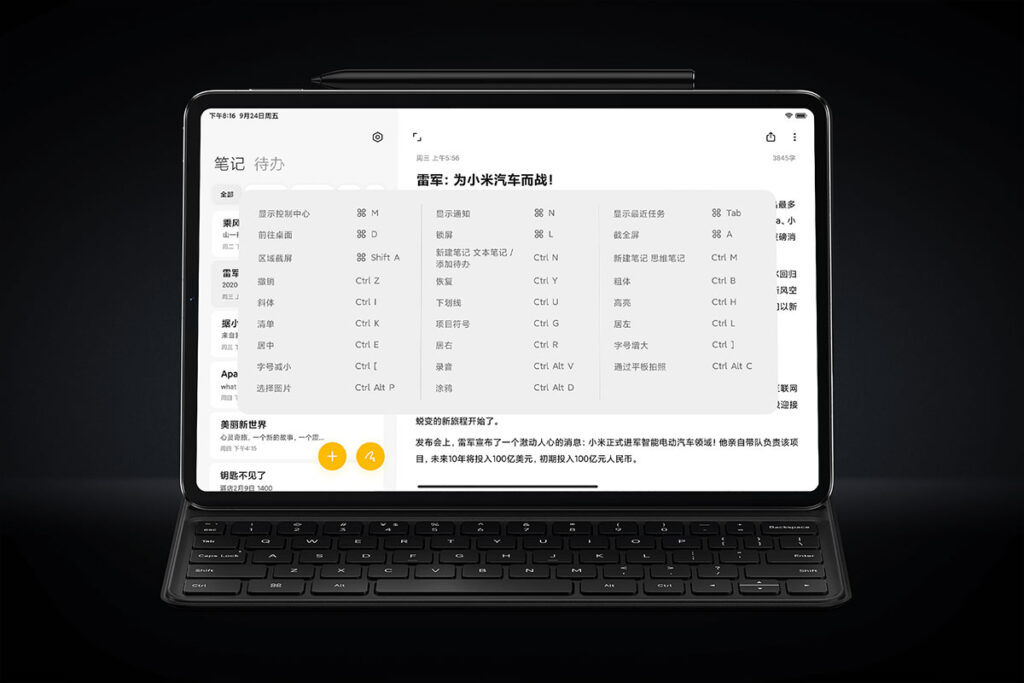 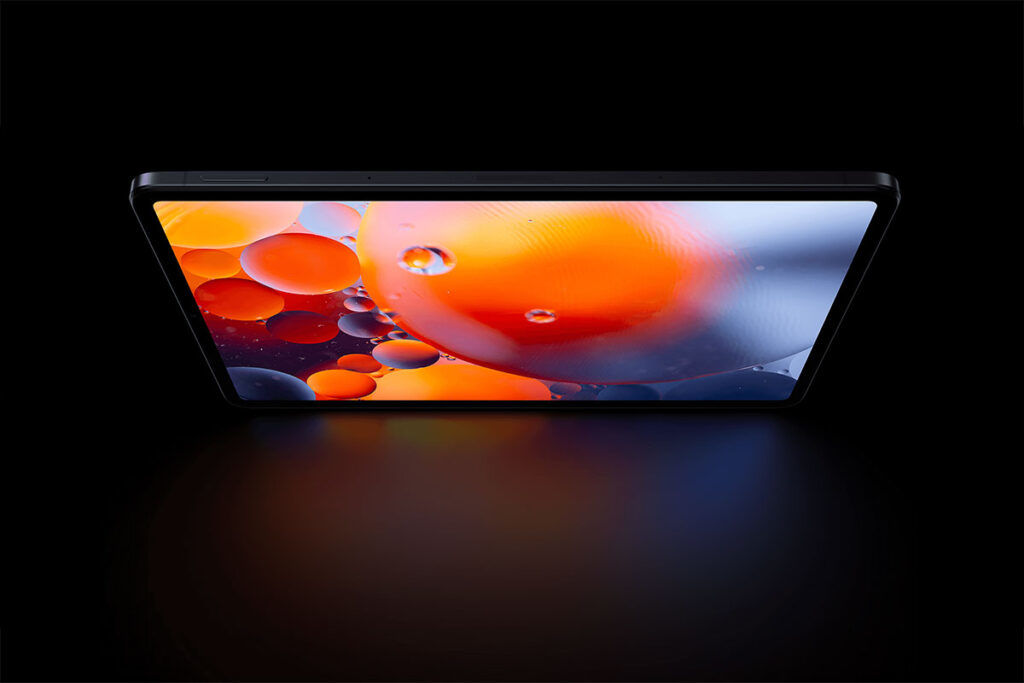 On top of that, you also get an upgraded audio experience, with eight speakers in the Pad 5 Pro. 67W fast charging is also present, with support for both USB-PD and Qualcomm’s Quick Charge protocols. The size of the battery has shrunken a little down to 8600mAh, but I guess with double the charging rate, the overall experience will still be better on the Pad 5 Pro. 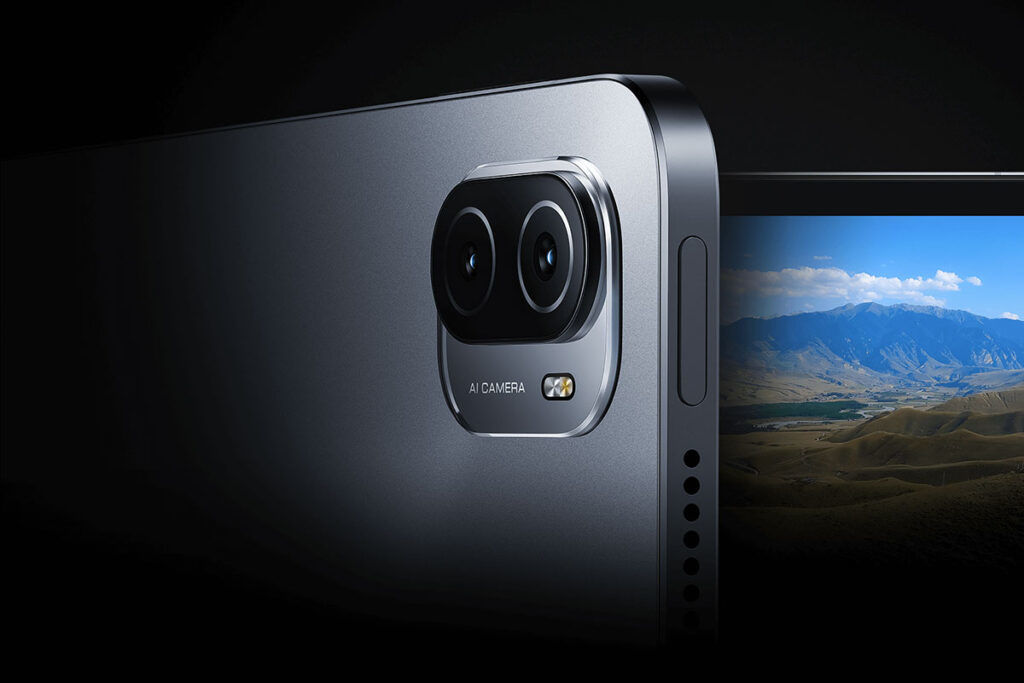 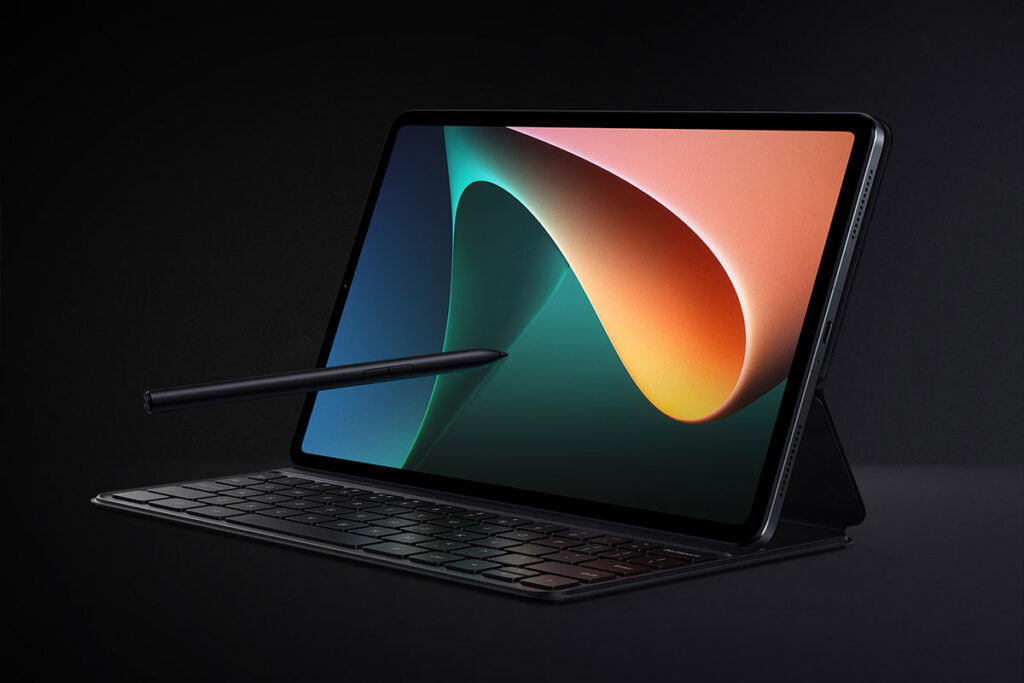 Both the Xiaomi Pad 5 and Pad 5 Pro will be available in China starting 16th August, with early-bird deals that drop the starting price down to 1899 CNY (~RM1242) and 2399 CNY (~RM1569), respectively. The Xiaomi Pad 5 has made it past SIRIM, so expect to see it launched in Malaysia soon too.

Pokdepinion: It looks like Xiaomi didn’t throw in the ability to pair up your smartphone/laptop with the Xiaomi Pad 5… That would have been perfect to take full advantage of the sweet 2.5K display… 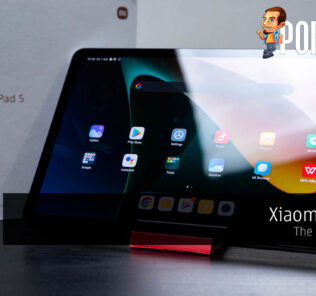 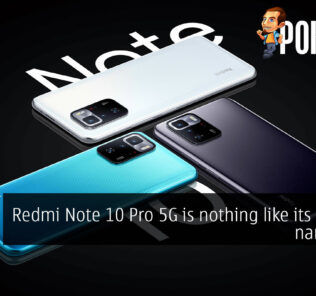 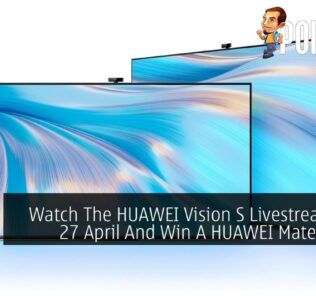 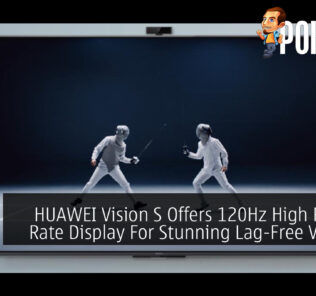 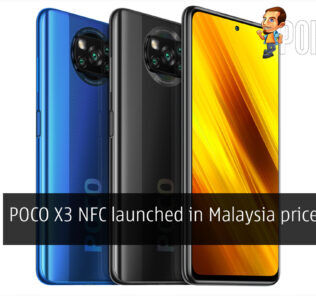 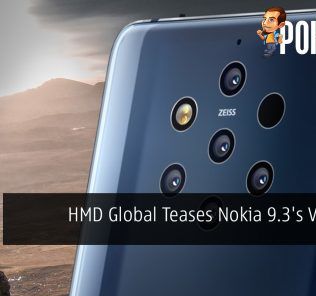 Marvel Studios’ “What If…?” Releases Today On Disney+...
Next