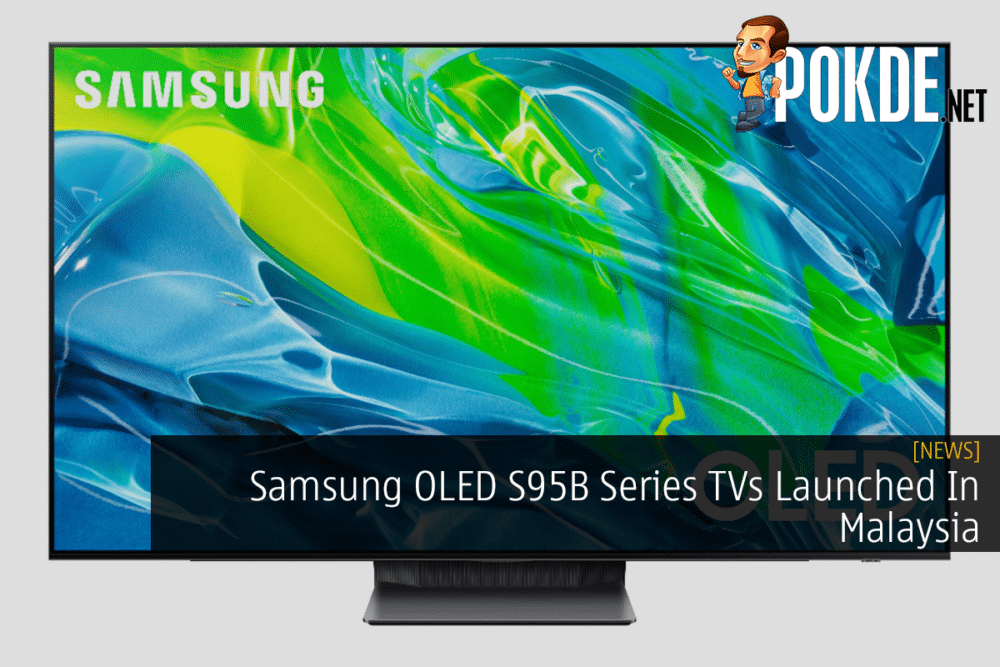 For many years Samsung has put its efforts on QLED TVs unlike most rivals – today that is set to change as the company launches its first ever OLED TV in its lineup, the S95B. 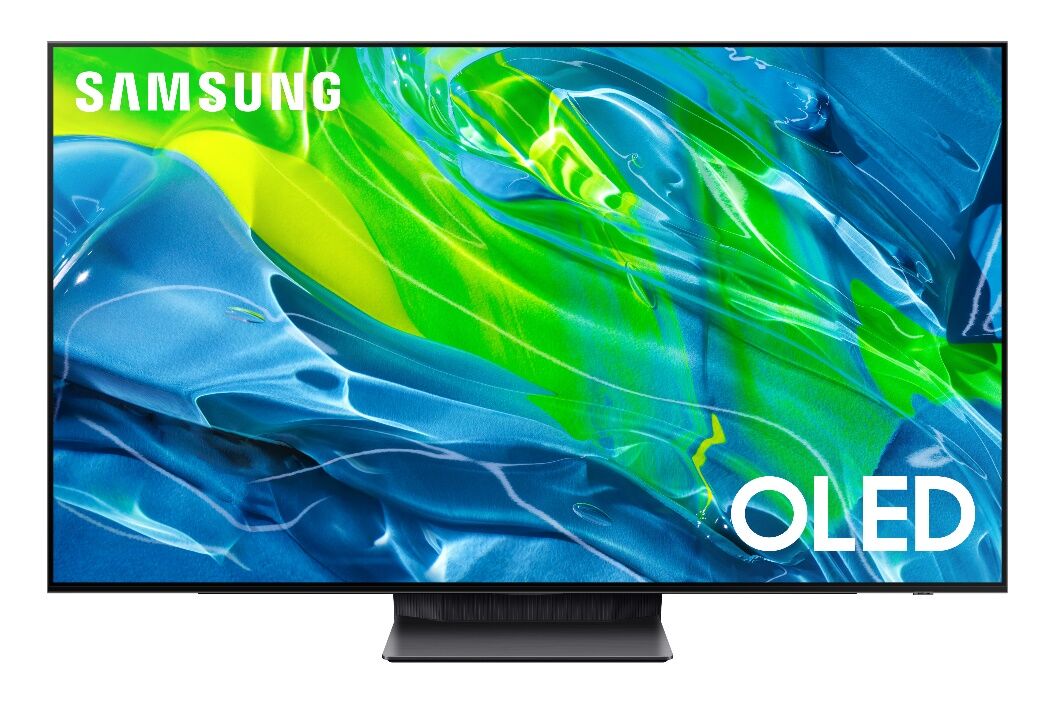 Unlike any other OLED panels though – Samsung is touting its latest iteration of QD-OLED (Quantum Dot OLED) uses blue OLED panel as the backlight to pass through a quantum dot layer, which enables it to achieve much wider color gamut at better efficiency (since no “filtering” is involved).

Powering it is the company’s Neural Quantum Processor 4K – a “multi-model neural networks” that optimize per-pixel brightness with AI; the chip also deals with upscaling and optimize the scenes based on different viewing conditions. Gamers will get the benefit as well – with 4K 120Hz refresh rate plus extremely low latency that comes with OLED technology, as well as HDMI 2.1 support on all four HDMI ports.

Dolby Atmos comes standard – though Samsung says they added their own twist to it. Powered physically using multi-channel TV speakers spanning around the screen, this enables directional audio which also empowers Object Tracking Sound (OTS) feature. Those who prefer soundbars will get to utilize the Q-Symphony feature which will let the soundbar work in tandem with TV’s onboard speakers for greater sound range. 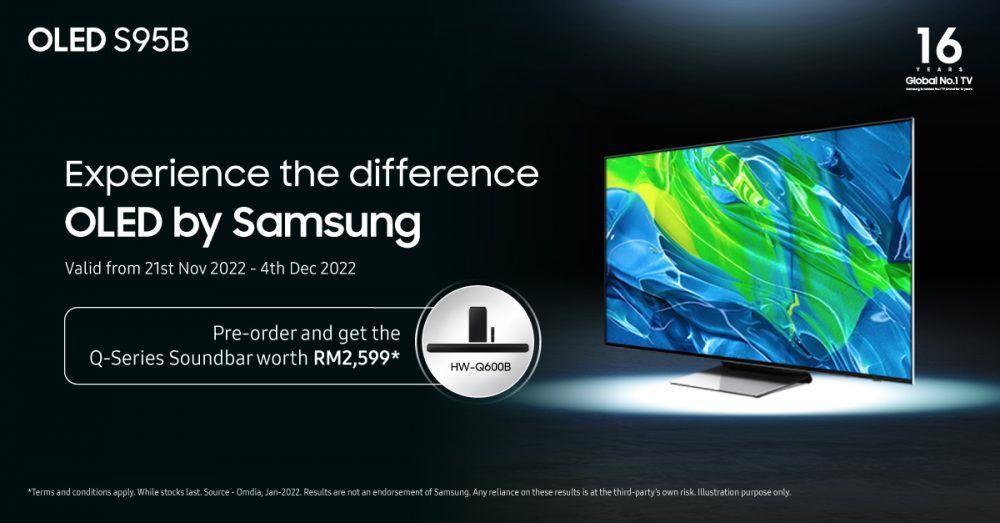 Pokdepinion: I’ve heard good things about QD-OLEDs recently on gaming monitors, would like to see how it fares on TVs. 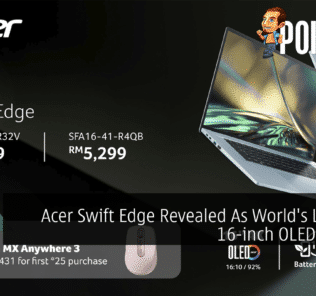 How to Fix the Sony TV Wi-Fi No Internet Access Issue?
Read More
1807 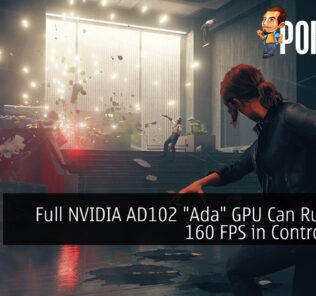