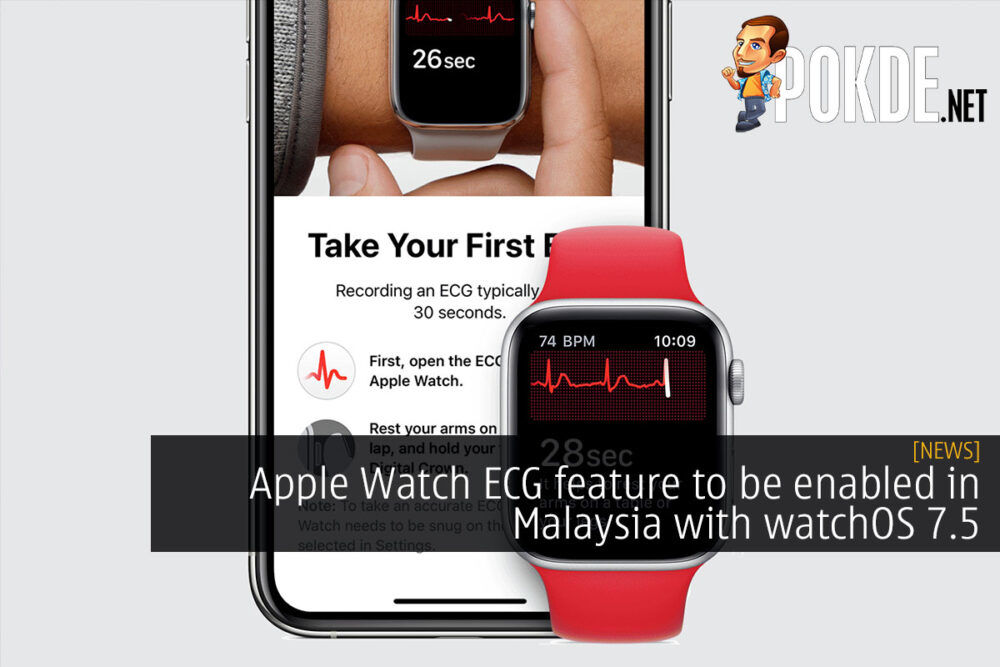 The ECG feature has apparently received the greenlight from the Ministry of Health earlier this year, with Apple’s ECG app being listed as a Registered Medical Device by the Medical Device Authority. Devices claiming to offer ECG functionality are evidently quite tightly regulated in Malaysia, as Samsung’s smartwatches are still not capable of offering the feature in Malaysia, despite touting the hardware to do it. 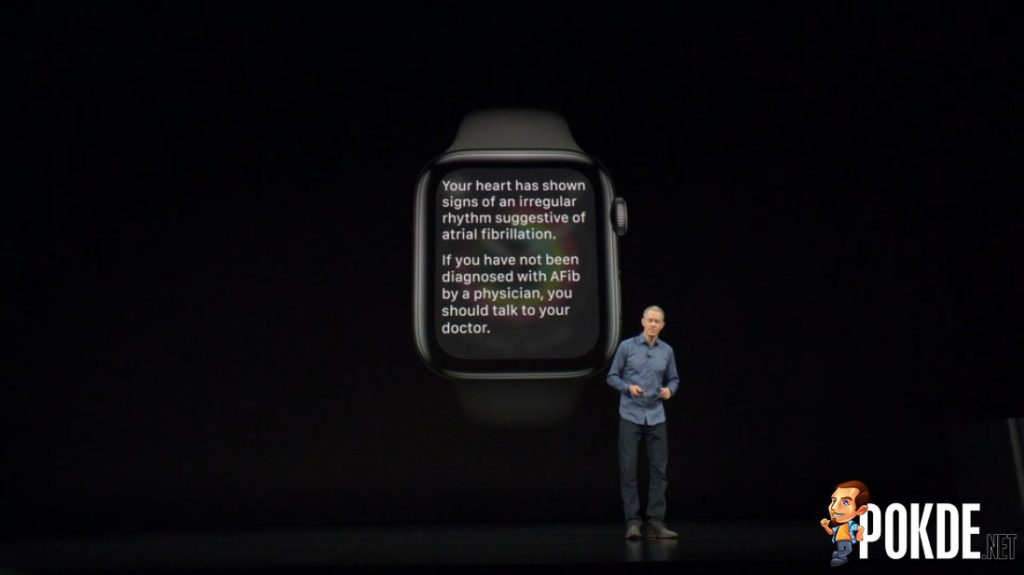 With the ECG functionality enabled, Malaysians users can now observe your heart rhythm, and the Apple Watch can also be set up to notify you if irregular heart rhythm is detected.

For Apple Watch Series 4 or newer users, all you have to do is wait for the watchOS 7.5 update that’s probably not too far away. The watchOS 7.5 Release Candidate has just been released to developers and beta users to weed out any bugs before they get released as an OTA update for the public.

Pokdepinion: I guess I should get an Apple Watch now, so that I can monitor whether my heart skips a beat when the iPhone 13’s price is announced…