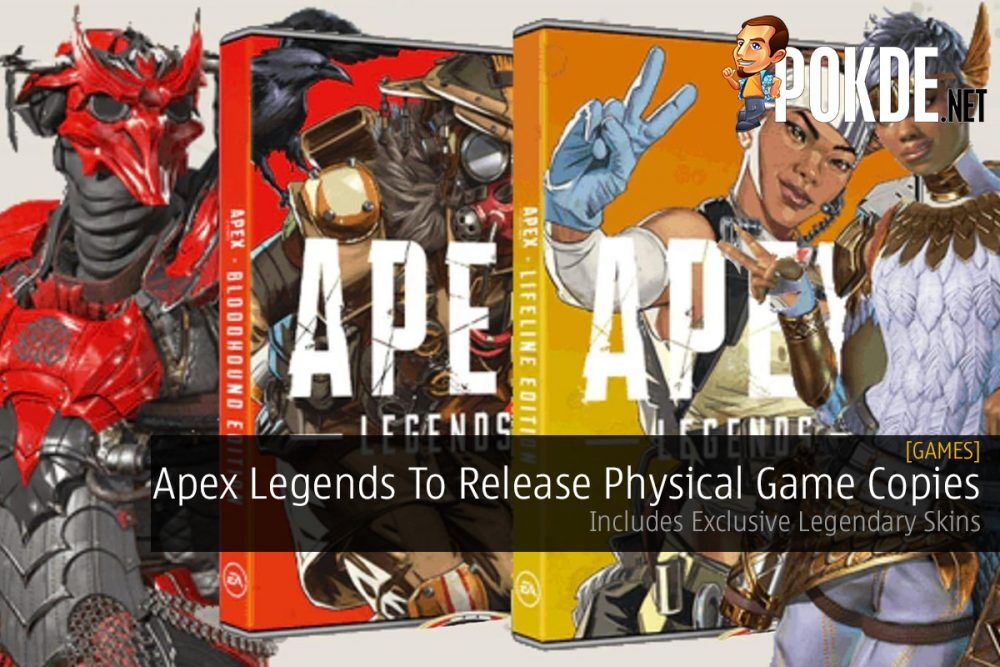 EA has announced that there will be two physical editions of Apex Legends, where one is themed around Bloodhound while the other after Lifeline. Both of them come with exclusive content for you to show off online. 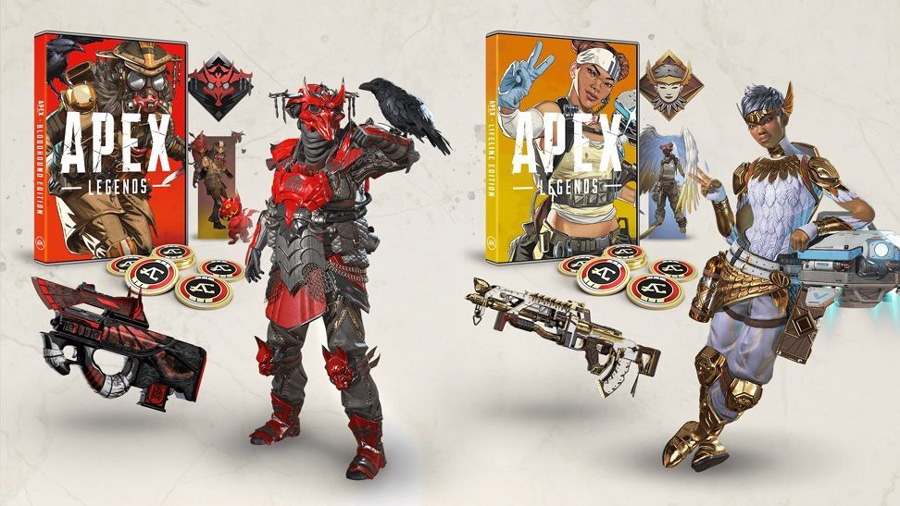 First up is the Apex Legends Bloodhound Edition, where it includes The Intimidator, a legendary skin that’s themed after the devil. Aside from that, there’s also a special banner for Bloodhound called Feeling Impish, legendary Wrath Bringer skin for the Prowler, and the Tormentor badge.

If red is not your color, well there the Apex Legends Lifeline Edition. While Bloodhound takes in the form of the devil, in this edition, Lifeline resembles an angel. Her legendary skin is called Guardian Angel. On top of that, there’s also a legendary Chooser of the Slain skin for the Flatline assault rifle, a Lifeline Winged Guardian banner and finally an Angel Struck badge included in the copy.

Pokdepinion: Nice looking skins.. but I still prefer The Intimidator.

Raja Idris
The name's King, Kingky King. Likes to keep it simple and straightforward. A person who games regardless of what platform. Need value for money performance? Get AMD.
Pokde Recommends
Apex Coinsapex legendsBattle RoyaleexclusiveGamesGamingPCMRPS4GamingMicrosoftPCMRPS 4SonyXBOX One
MORE
Read More
11531 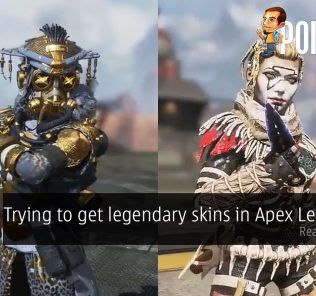 Trying to get legendary skins in Apex Legends? Read this first!
Comments
Leave a response