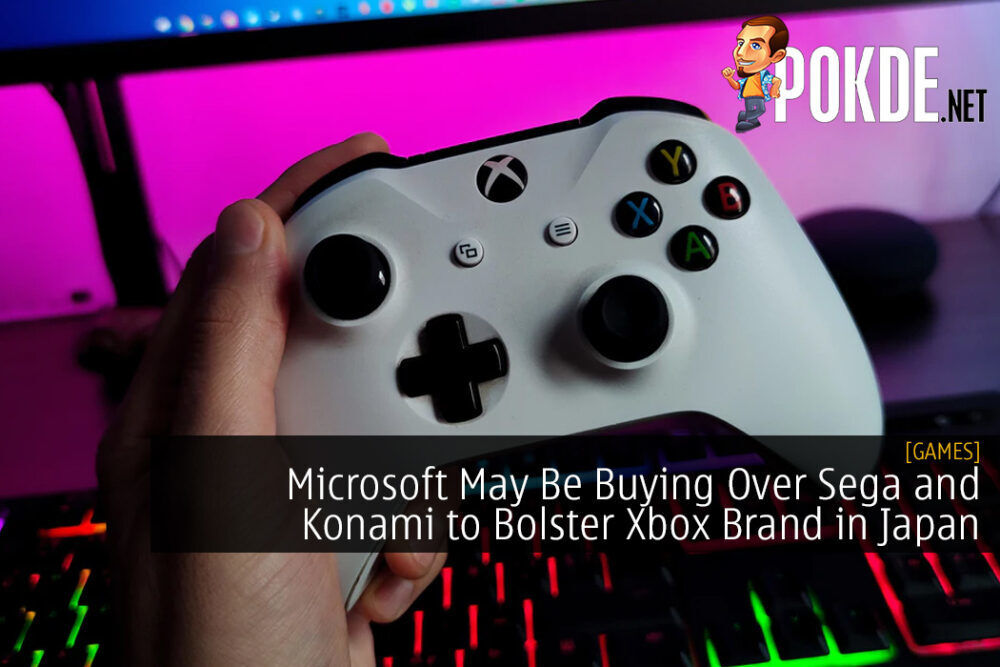 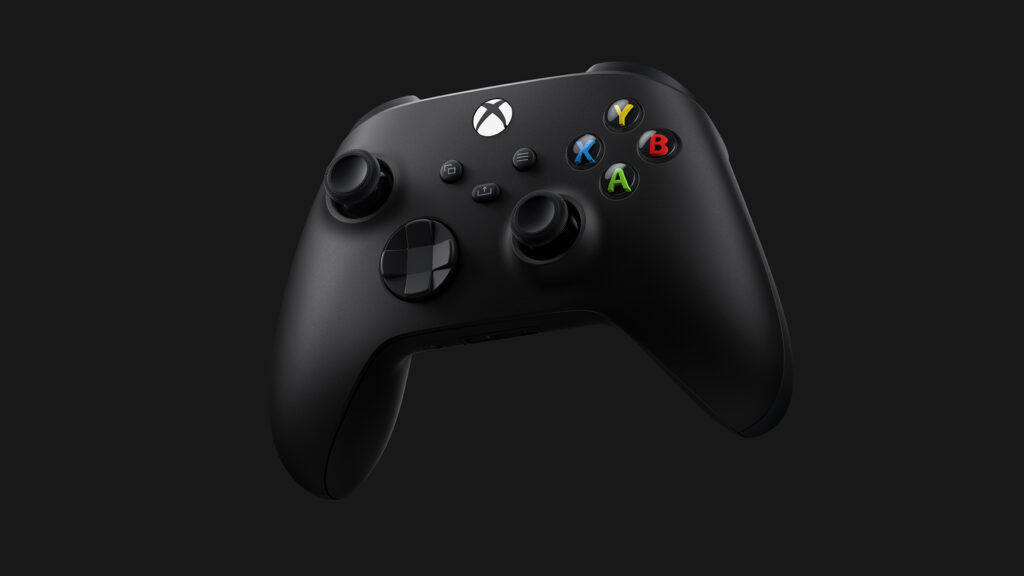 Many gamers believe that Microsoft lost in previous console wars due to a lack of attractive first party games. They’re definitely looking to step up in that area to boost the Xbox brand up with their acquisition of Bethesda but now, they may just be setting their sights on Sega and Konami.

Microsoft May Be Buying Over Sega and Konami 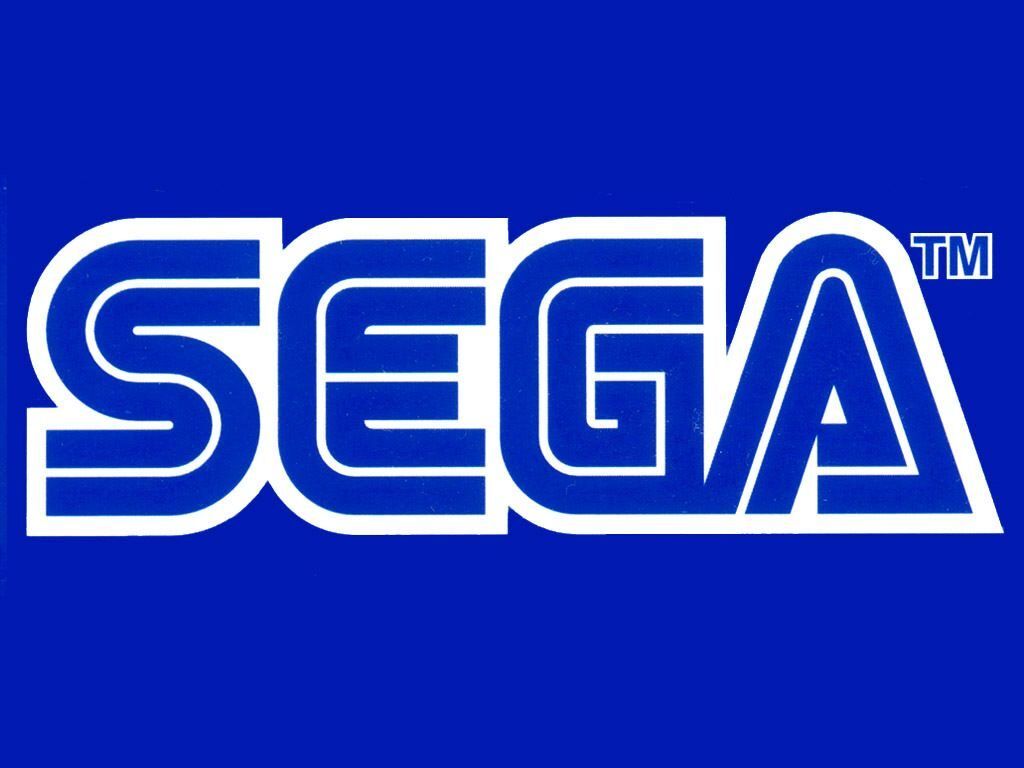 One rumour that has been going around recently is that Microsoft is looking to acquire both Konami and Sega. The idea here is to strengthen the Xbox brand presence in Japan, which is their weakest market thus far given their previous attempts.

You may think that such a thing would be ridiculous but given how they’ve purchased ZeniMax Media, the parent company of id Software and Bethesda Softworks, we’re certain that they’ll be aiming as high as possible, and they certainly have the money for it. After all, they are still aggressively looking to boost their gaming portfolio for the Xbox brand.

Microsoft and Sega are no strangers to each other, with their collaboration on the Windows CE implementation in the Sega Dreamcast being one of the more notable projects. While Sega has since left the console business, they are still in the games industry, even pitching to Microsoft on turning the original Xbox into a “home” for existing Sega game franchises. If this acquisition happens, they would have access to a robust lineup of IPs and technological prowess given the history.

For now however, this is still a rumour with no confirmation whatsoever yet. Microsoft head Satya Nadella and Xbox chief Phil Spencer mentioned that acquiring established game developers is the right direction to take, so we will most likely see more acquisition and expansions this year. Whether it’s Sega, Konami, or some other company, we will just have to wait and see.

Pokdepinion: If this ever came true, it’s going to be a huge advantage for Microsoft and the Xbox brand. I also expect Sony to make a major move shortly after to counter this if it ever came to effect.

Aiman Maulana
Jack of all trades, master of none, but oftentimes better than a master of one. YouTuber, video editor, tech head, and a wizard of gaming. What's up? :)
Pokde Recommends
acquisitionBusinessconsolegame industrygames industryGamingjapanKonamiGame IndustryGamingNews
MORE
Read More
572 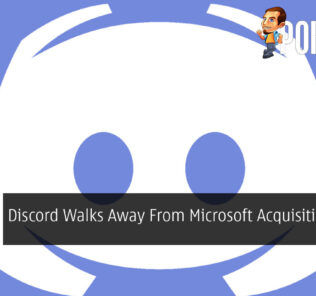 Epic Games Has Acquired The Makers Of Fall Guys
Previous