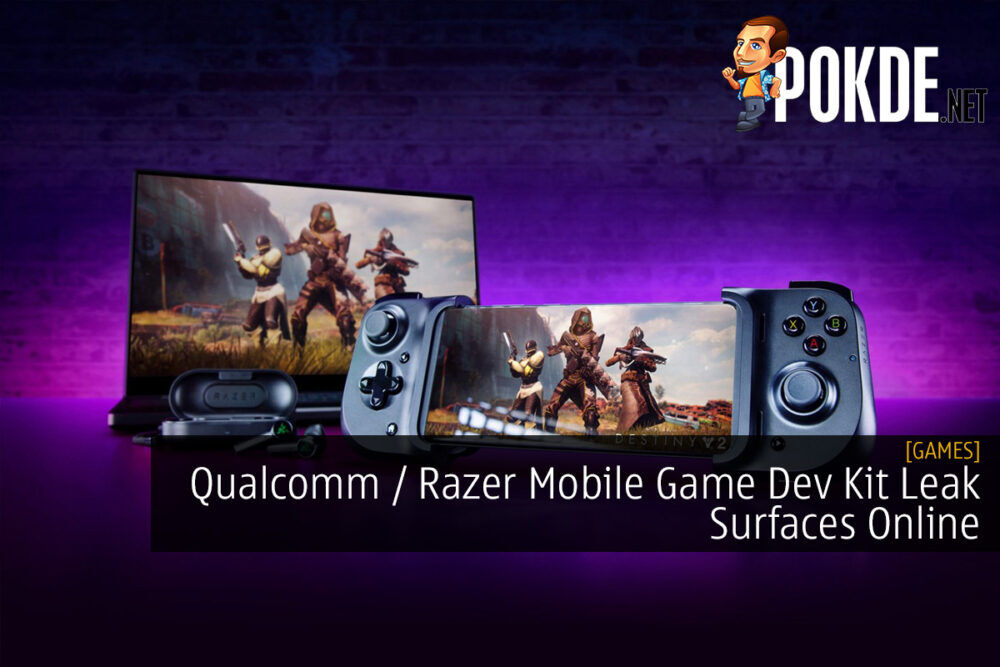 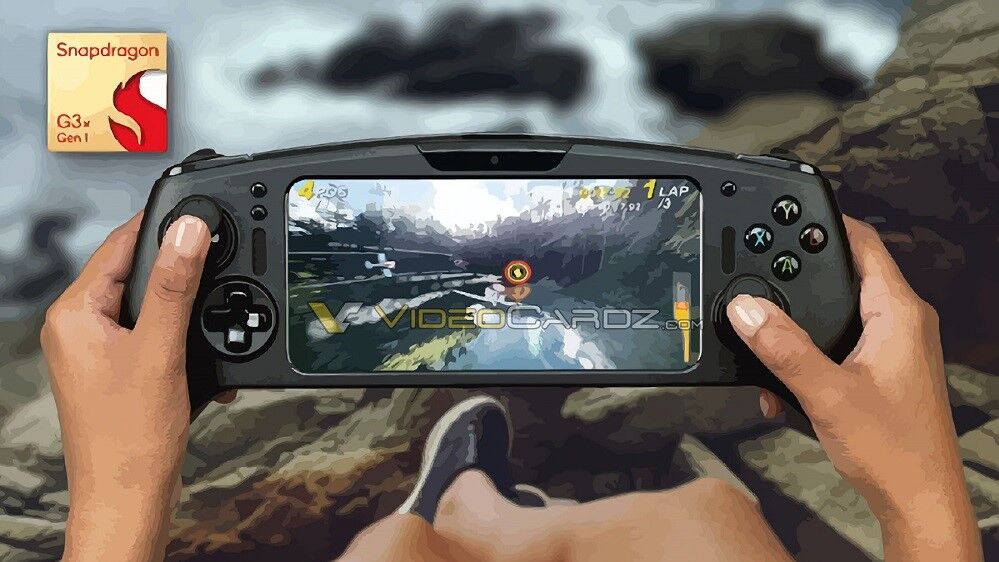 Apart from the Snapdragon 8 Gen 1, there are some interesting things cooking up behind the scenes as a Qualcomm and Razer mobile game dev kit has been leaked on line. Here’s what you need to know. 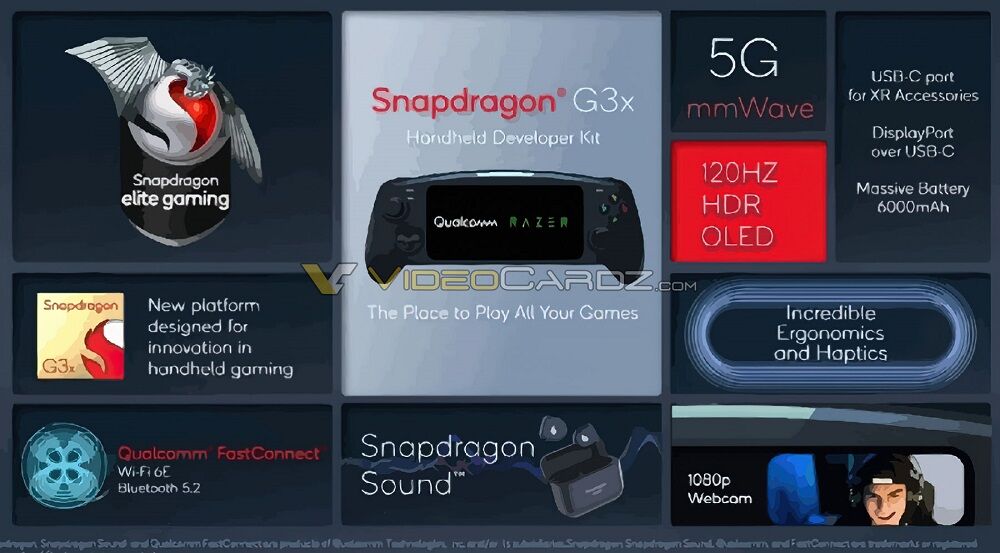 As we’ve reported before, Qualcomm has revealed their Snapdragon 8 Gen 1 chipset, which you can read about right here. That’s not the only they have under their sleeves as there will be another one, and it will be the one powering a mobile gaming device that is being made by both Qualcomm and Razer.

According to a report by Videocardz, this mobile gaming device will be powered by a Snapdragon G3x chipset and features a 120Hz HDR Oled display as well as a healthy 6,000mAh battery. It’s worth noting that rather than being a dedicated gaming device, the focus of this device is on game streaming, with support for services like the Microsoft xCloud, and streaming games from console and PC.

With that being said, there’s still a lot that is still unknown about the Qualcomm / Razer mobile gaming device. It doesn’t even have a name yet as we only know of a development kit for it and nothing more. As such, the final product could end up being vastly different, both inside and out.

We may be able to learn more about this, and the Snapdragon G3x chipset, soon as the Snapdragon Tech Summit is still ongoing. We will report more on this as soon as information becomes available so stay tuned.

Pokdepinion: Was worried that it would be its own standalone gaming device but since it seems to be more of a complementary device for PC and console gaming, I think this can fit in relatively fine provided that it’s not too expensive.

Aiman Maulana
Jack of all trades, master of none, but oftentimes better than a master of one. YouTuber, video editor, tech head, and a wizard of gaming. What's up? :)
Pokde Recommends
dev kitGaminghandheldleakMalaysiamobile gameMobile GamingQualcommGamingNews
MORE
Read More
5681 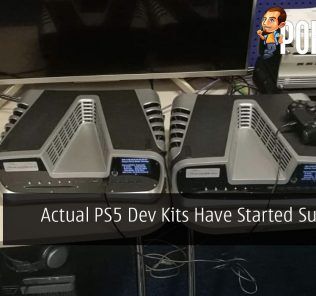 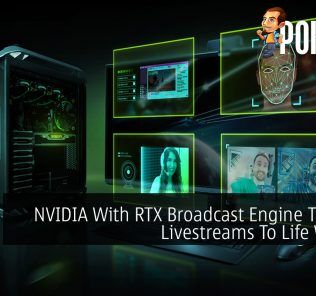 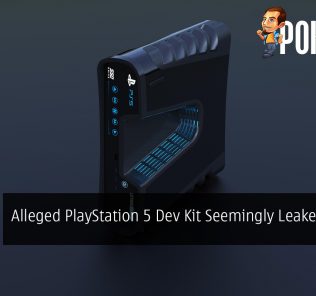 Google Play Top Apps and Games of 2021 Revealed
Next