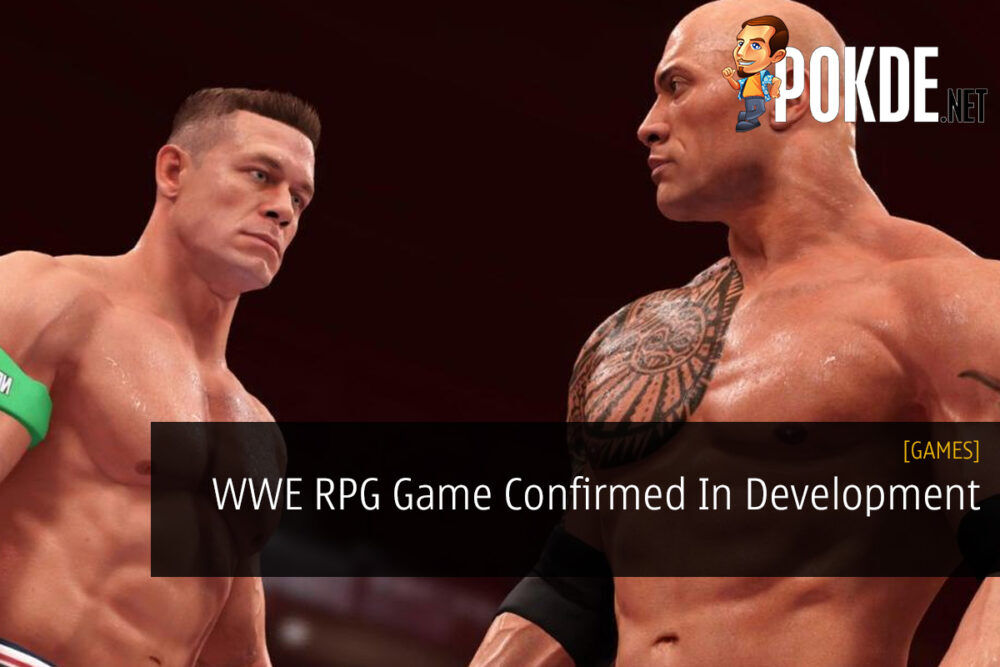 In a recent financial earnings call with their investors, the Chief Brand Officer of WWE Stephanie McMahon has officially confirmed that a WWE RPG game is in development.

Unfortunately, not much else is made known about this WWE RPG game but we can expect more details about it in the coming days. It certainly appears that after the success of WWE 2K22, the sports entertainment giant is looking to capitalize by making a bigger impact in the gaming space, though no one would have expected it to be an RPG. 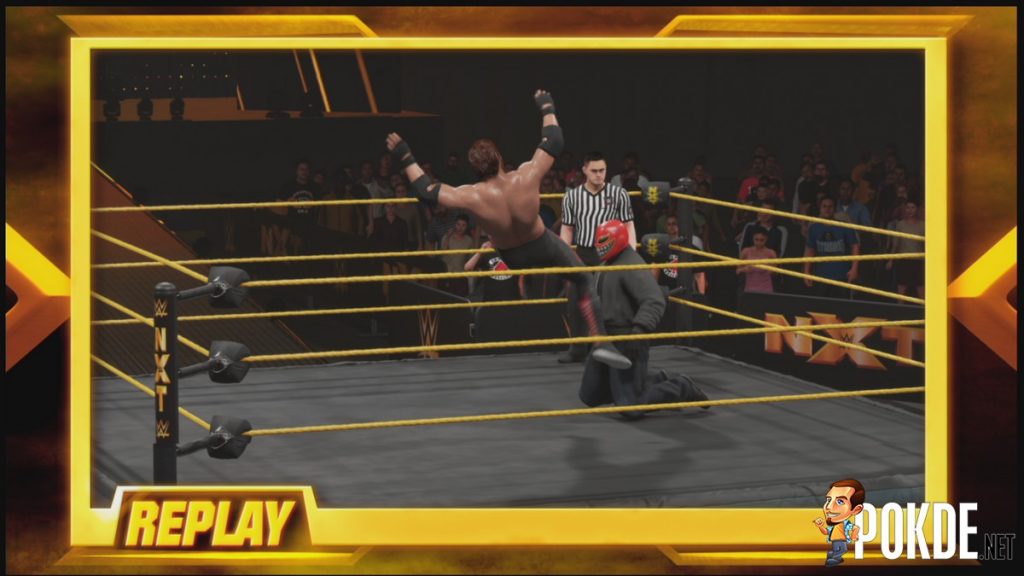 Apart from that, it was mentioned that they will be looking deeper into the metaverse, including both “walled garden environments that already exist as well as decentralized properties.” This is part of an ongoing business strategy as it was found that roughly 80% of their audience identify as gamers, with 60% of them being 34 years or younger.

We will report more on this, as well as the WWE RPG game, when details become available so stay tuned.

Pokdepinion: I always wished we would get an over-the-top fantasy RPG featuring WWE Superstars. Like imagine spearing through hordes of enemies with Goldberg or a Stone Cold Stunner causing an explosive, icy area-of-effect type of damage. That would be too sweet.

Aiman Maulana
Jack of all trades, master of none, but oftentimes better than a master of one. YouTuber, video editor, tech head, and a wizard of gaming. What's up? :)
Pokde Recommends
developmentGamesGamingMalaysiaRPGsportssports entertainmentupcomingGame IndustryGamingNews
MORE
Read More
2236 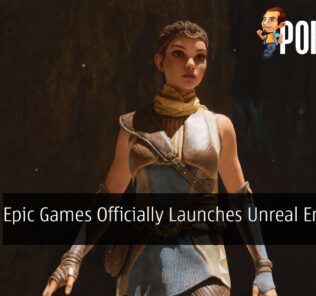 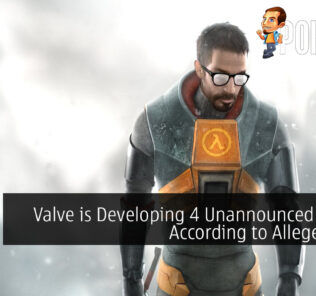 Valve is Developing 4 Unannounced Games According to Alleged Leak
Previous