COD Warzone is Coming to Both Android and iOS 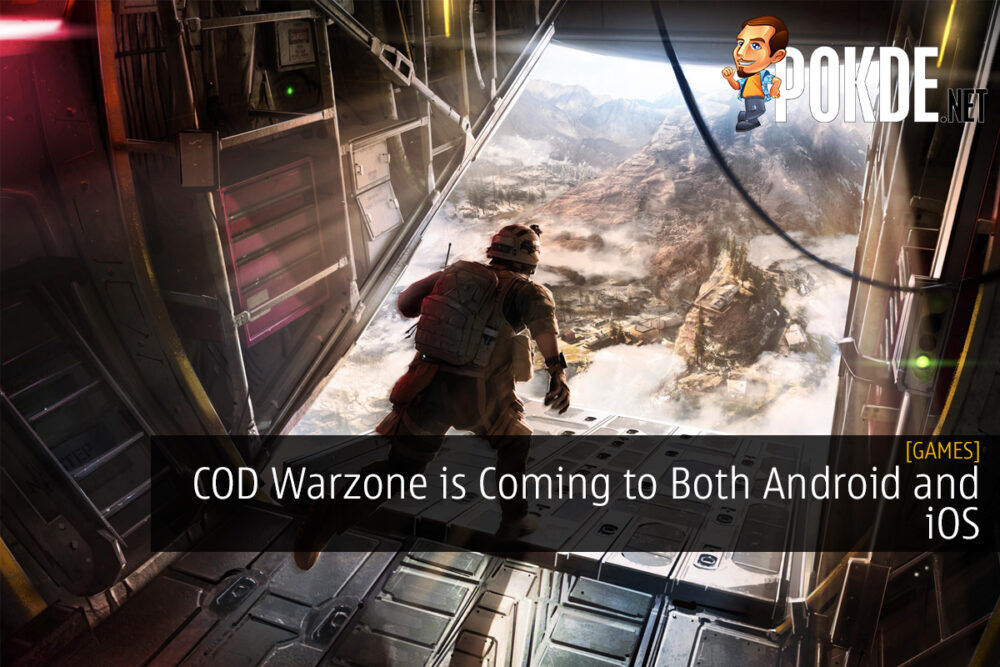 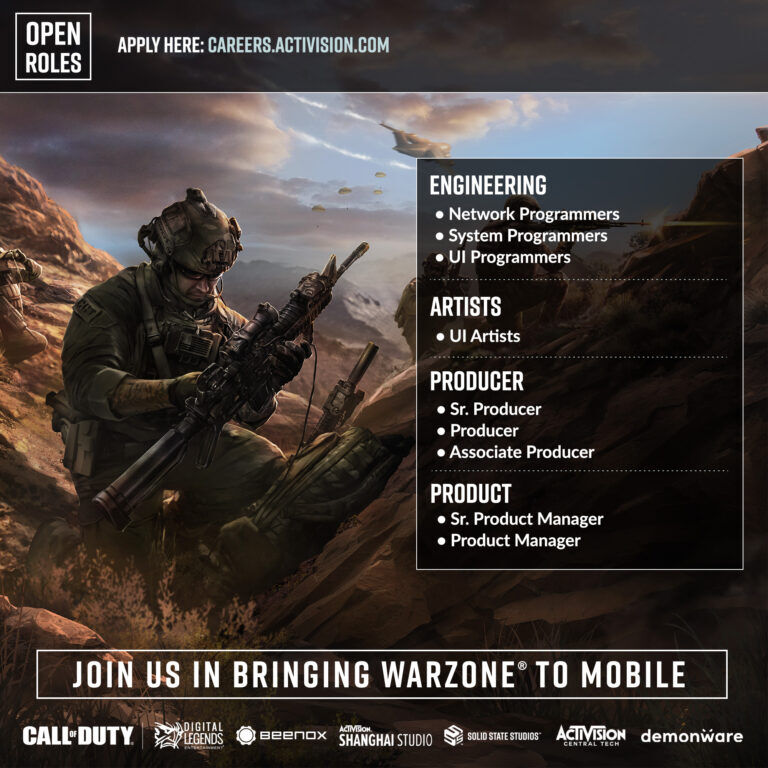 After Activision made their job openings public, it has been confirmed that COD Warzone will indeed be coming to mobile, on both Android and iOS. Here’s what we know thus far.

COD Warzone is Coming to Both Android and iOS

We are building Call of Duty® Warzone™ for mobile! Apply today for exciting roles across the development and publishing teams!

Activision is looking to further expand the popular Call of Duty franchise in the mobile gaming space after the success of COD Mobile. Now, they are looking to hire more people in order to bring COD Warzone to both Android and iOS.

The news surfaced on Twitter via the official Activision account, where several positions have been opened for the project, including system programmers and product managers.

With regular first-person shooters, it’s not too hard to bring them to Android and iOS. For battle royale however, it can be trickier given the massive scale of the game. Even so, games like Apex Legends Mobile were launched with little to no issues so it shouldn’t be a problem for Activision if they’re not going to introduce cross-play with existing platforms.

For now, there is no word on when COD Warzone will be arriving for both Android and iOS. There’s also no confirmation that it will be launched simultaneously on both mobile operating systems either, since they are still looking to hire people to work on the game. We will be reporting more on this as soon as information becomes available so stay tuned.

Pokdepinion: I hope it has better implementation of controls than Apex Legends Mobile. Aim assist may be present but that game is just too hard to aim and shoot without wasting bullets.

Aiman Maulana
Jack of all trades, master of none, but oftentimes better than a master of one. YouTuber, video editor, tech head, and a wizard of gaming. What's up? :)
Pokde Recommends
AndroidBattle RoyaleCall of DutyCall of Duty MobileCOD MobileCOD WarzoneFPSGamingAndroidGamingiOSMobileNews
MORE
Read More
273