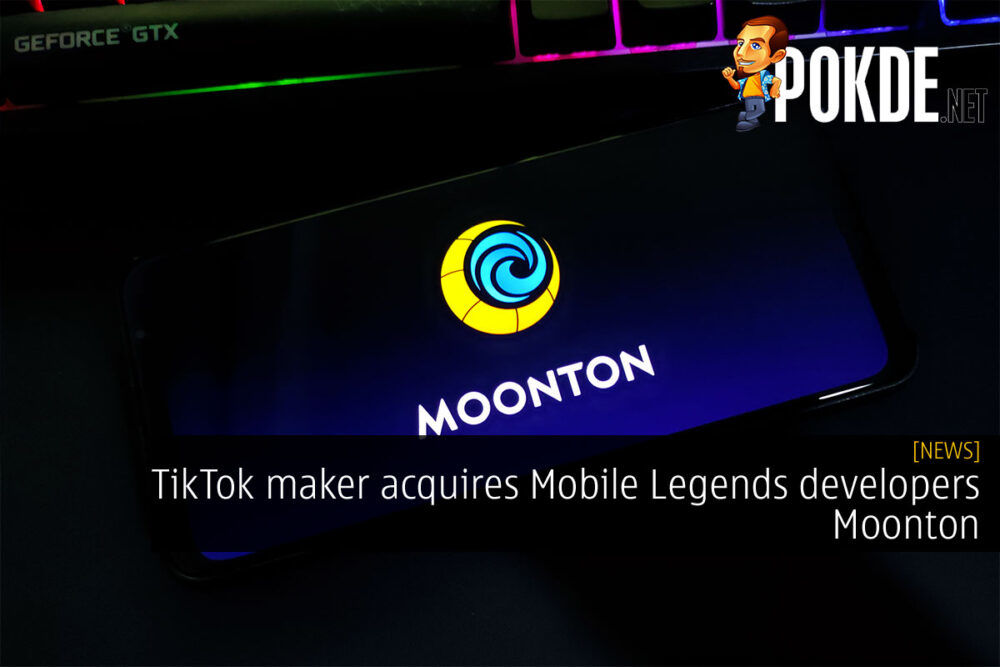 The company behind TikTok, ByteDance, will be acquiring Moonton Technology, the makers of the wildly popular Mobile Legends: Bang Bang. The acquisition will be done by ByteDance’s video games unit Nuverse to further expand their reach into the business.

Moonton Technology’s CEO, Yuan Jing, has reassured staff members that the company will still be operating independently after the acquisition, so this business decision will most probably not see any changes to Mobile Legends.

Moonton Technology was founded by an ex-Tencent employee, and the company was not exactly devoid of drama. Tencent have filed multiple litigations against the company for copyright infringement, which saw Moonton paying a $2.9 million settlement to Tencent. I guess that wasn’t exactly unexpected, given how similar Mobile Legends was to Riot Games’ League of Legends.

Tencent have created a pretty similar mobile MOBA titled Arena of Valor, or Honor of Kings in China. Speaking of which, this is pretty interesting though as Tencent did make a bid to acquire Moonton, although the latter went with ByteDance after the offer was matched by TikTok‘s creators.

By acquiring Moonton, ByteDance’s push into the mobile gaming scene will most probably be even stronger now. Let’s hope they bring more exciting mobile games to better take advantage of our increasingly powerful gaming phones!

Pokdepinion: I wonder if Tencent was the one who acquired Moonton, will Mobile Legends or Arena of Valor be shut down to refocus their efforts, since Arena of Valor is a really similar game?