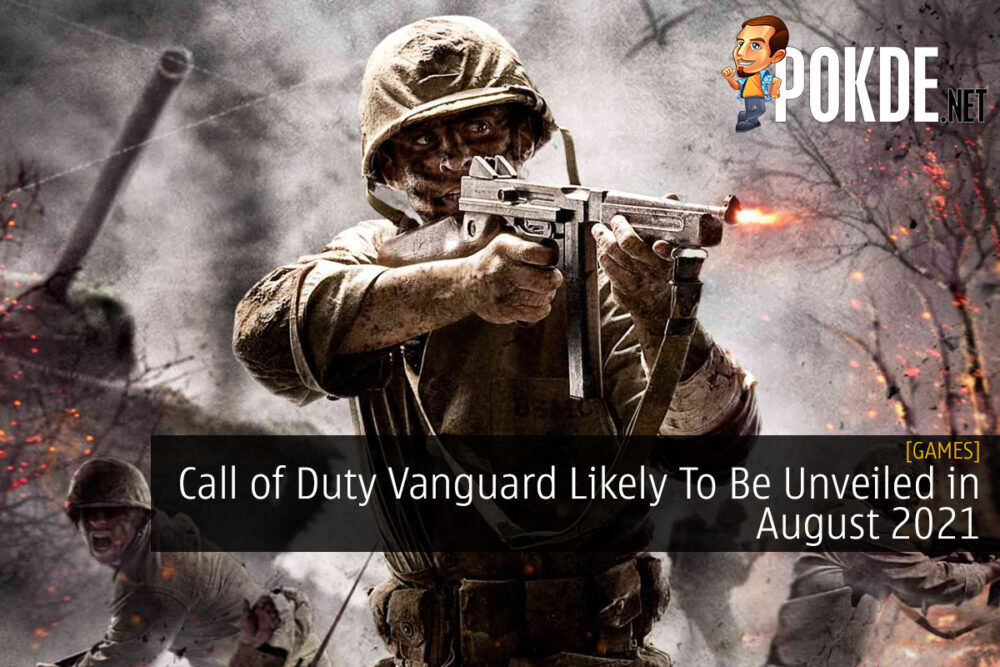 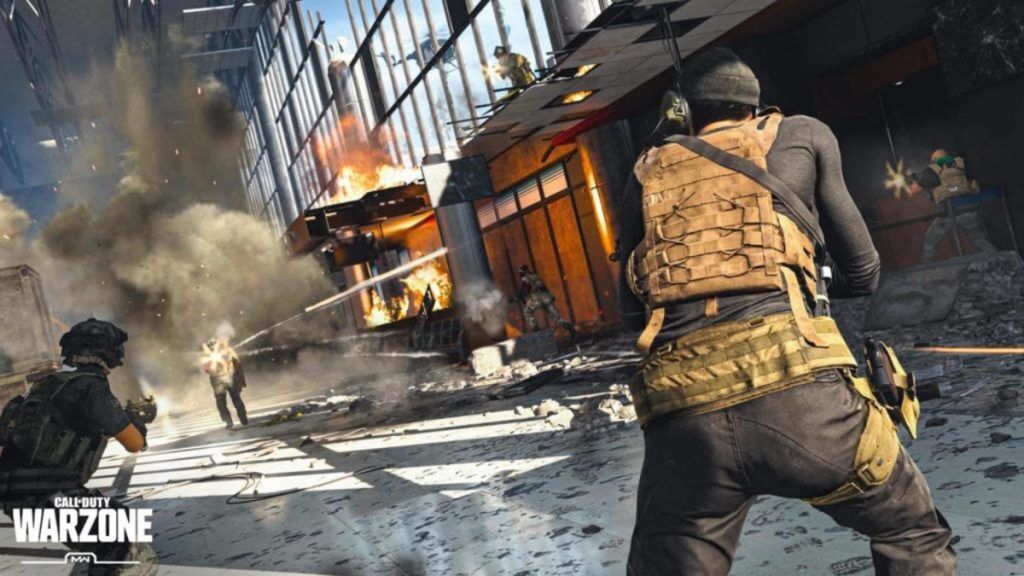 After a growing number of rumors online, it appears that Call of Duty Vanguard will be set to unveil sometime in August 2021. Here’s what we know thus far.

gamescom is a multiplayer experience, and this year we’ve got some big names in the lobby. 😎

As some of you may know by now, Activision has been revealing new games in their popular FPS franchise via Warzone, with Black Ops Cold War being revealed last year in an in-game event. Now, we may have an idea when we can expect to see Call of Duty Vanguard.

In the case of Black Ops Cold War, the official reveal event took place about a couple of weeks after the Modern Warfare Season 5 update on 26th August 2020, and it was teased via Warzone easter eggs. The next major update to hit this particular game happens to also be Season 5, coming this 11th August 2021, and a rough estimate of 2 weeks would put a potential announcement around 18th to 25th August.

All of this sounds arbitrary when you consider the fact that Gamescom, which will be running in full digital format, is taking place from 25th to 27th August 2021, it does seem to be more than just pure coincidence. Activision could easily use the time earlier to tease the game like they did last year.

With that being said however, there is always a chance that it might not happen and Activision will have something else in store for us. Either way, we will be reporting as soon as information becomes available so stay tuned.

Pokdepinion: Rumors on the game have surfaced for a while now and if the August 2021 reveal timeline is accurate, then I do expect to hear even more in the coming weeks leading to it. If it’s quiet, that’s when I “press X to doubt”.

Aiman Maulana
Jack of all trades, master of none, but oftentimes better than a master of one. YouTuber, video editor, tech head, and a wizard of gaming. What's up? :)
Pokde Recommends
activisionActivision BlizzardBlizzardCall of DutyCall of Duty Vanguardfirst-personFPSfranchiseGamingMicrosoftNewsPCMRPS 4PS5SonyXBOX One
MORE
Read More
1300